NERO, the legendary electronic music trio, returned as a full group to support deadmau5 at Red Rocks this past month to much fanfare and praise.

NERO was one of the catalysts to my own electronic music journey all the way back in 2011. A young guy named Skrillex, who actually went to my middle school a some years before (fun fact), had just dropped a completely wild song called “Scary Monsters And Nice Sprites” that went incredibly viral.

His “Cinema” remix ripped through my high school, blasting through every iPod nano during breaks. But when I heard “Promises” with the haunting voice of NERO’s lead singer, Alana Watson, I was hooked. It was high-energy and aggressive but with a gorgeous intro that drew me in and eased my way into the dubstep world.

Now after taking a five-year hiatus from performing as a full group, NERO finally returned to the stage as a band for an incredible performance. The Grammy-Award winning group played many of their hits including a live rendition of their hit track with Skrillex “Promises” and an unreleased ID with RL Grime entitled “Renegade.”

Their setup was similar to how the group performed around 2012-2015, with producers Dan Stephens and Joe Ray on an elevated platform just peeking out while singer Alana Watson serenades center stage below.

This has always been a key part of their stage presence, with Stephens stating, “Not many electronic acts have just one singer, but we always wanted to go out like a band. It’s especially nice as Joe and I can just blend into the background.”

Joseph Ray took over the reins for performances recently, with Stephens and Watson getting married and having a child in 2018. Ray also released solo material on Anjunadeep that same year and continues to release deeper tracks with trance icons like Nox Vahn.

NERO did announce in 2021 that their third album was finished, but not much has been heard about a release date since then.

Check out some incredible photos from their reunion below and be on the lookout for more NERO news soon. 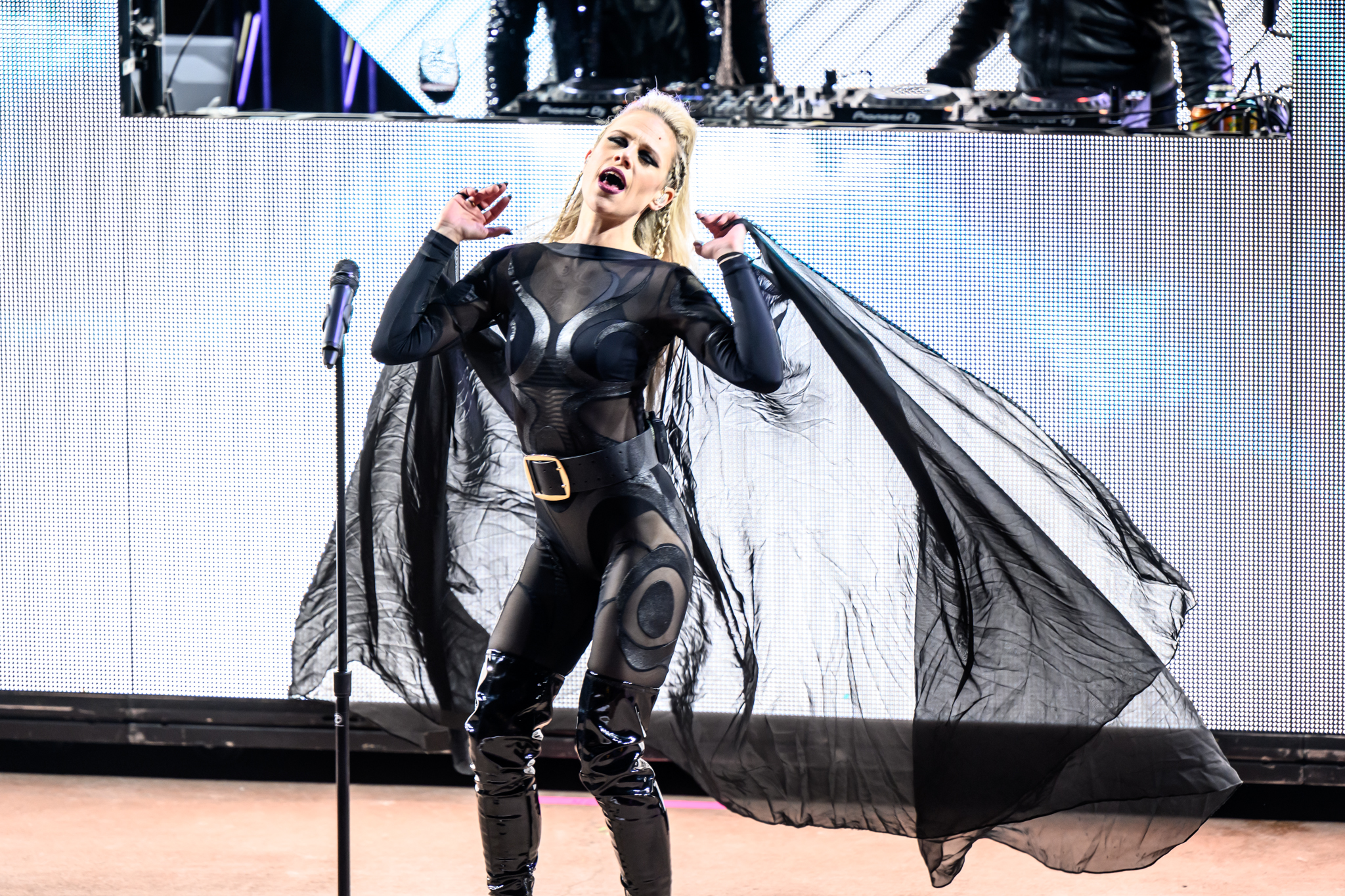 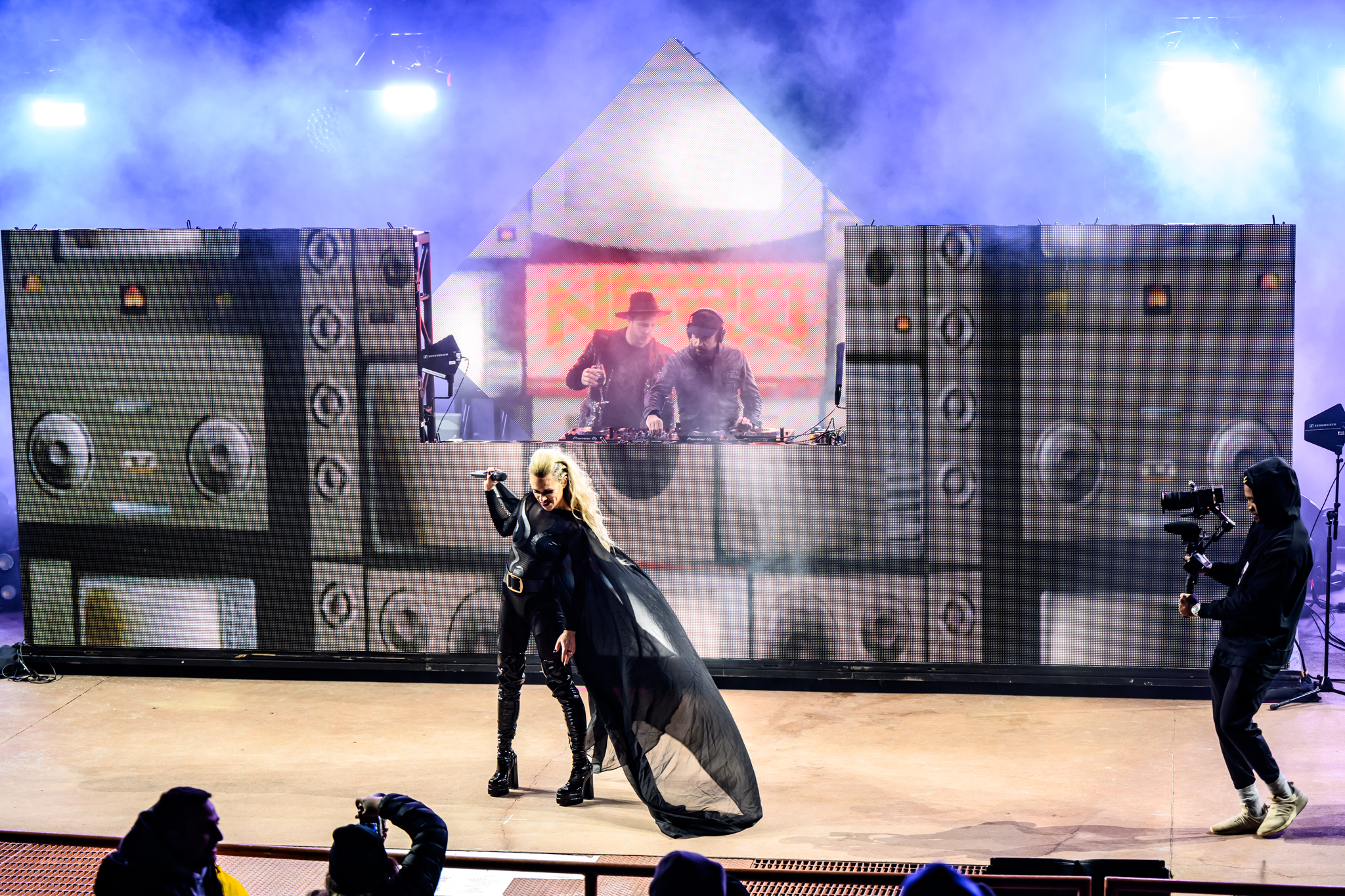 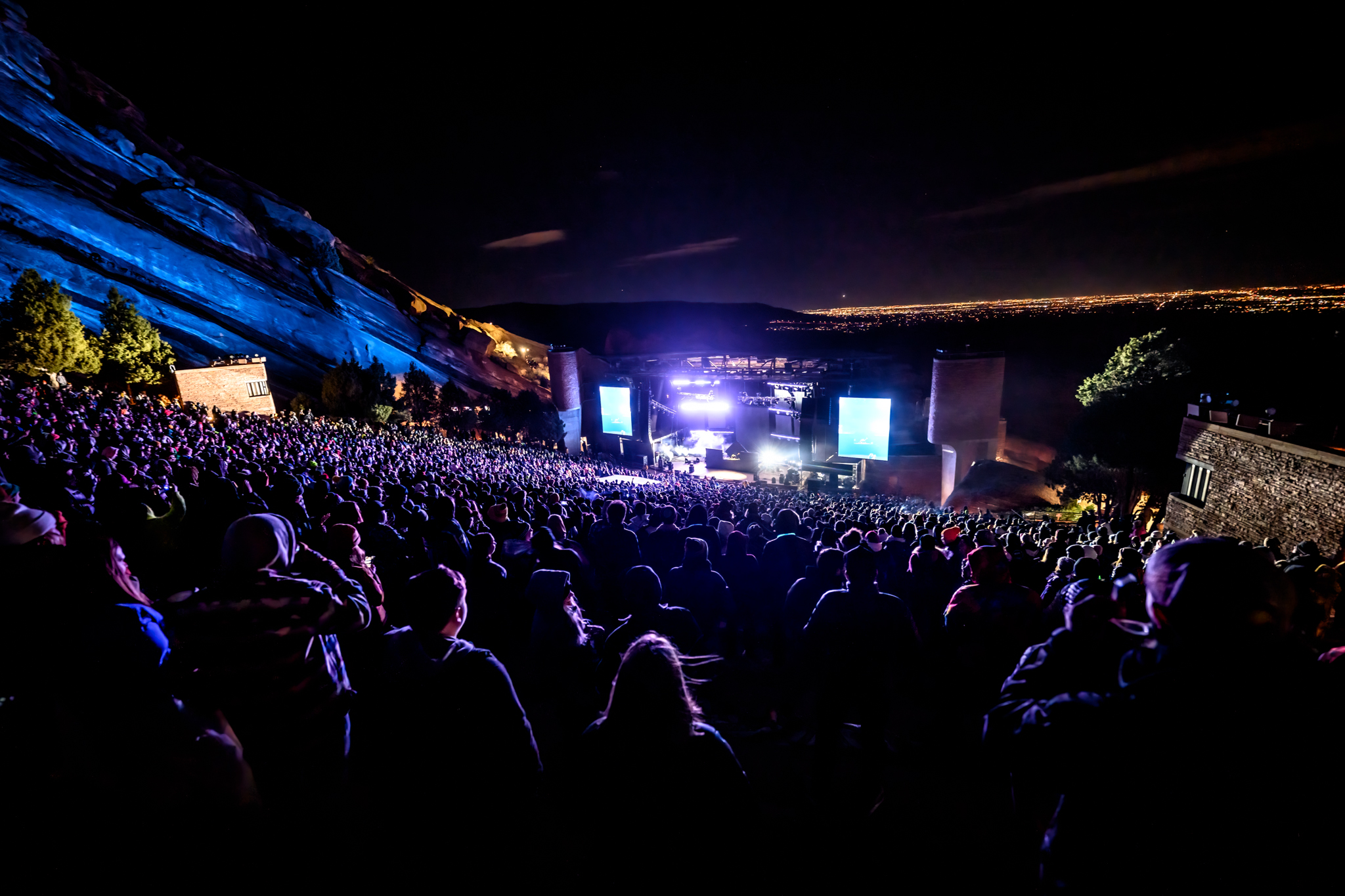 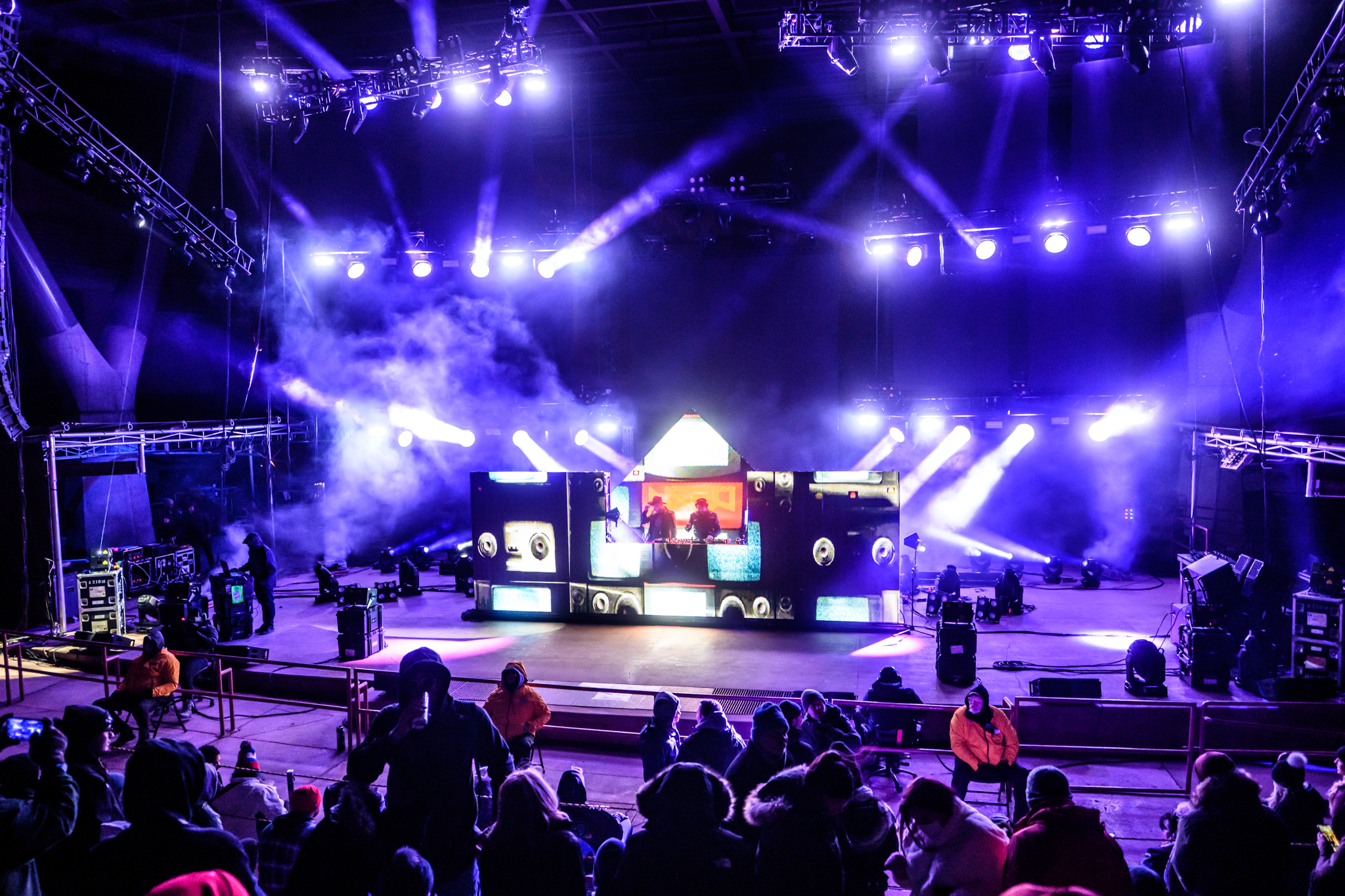 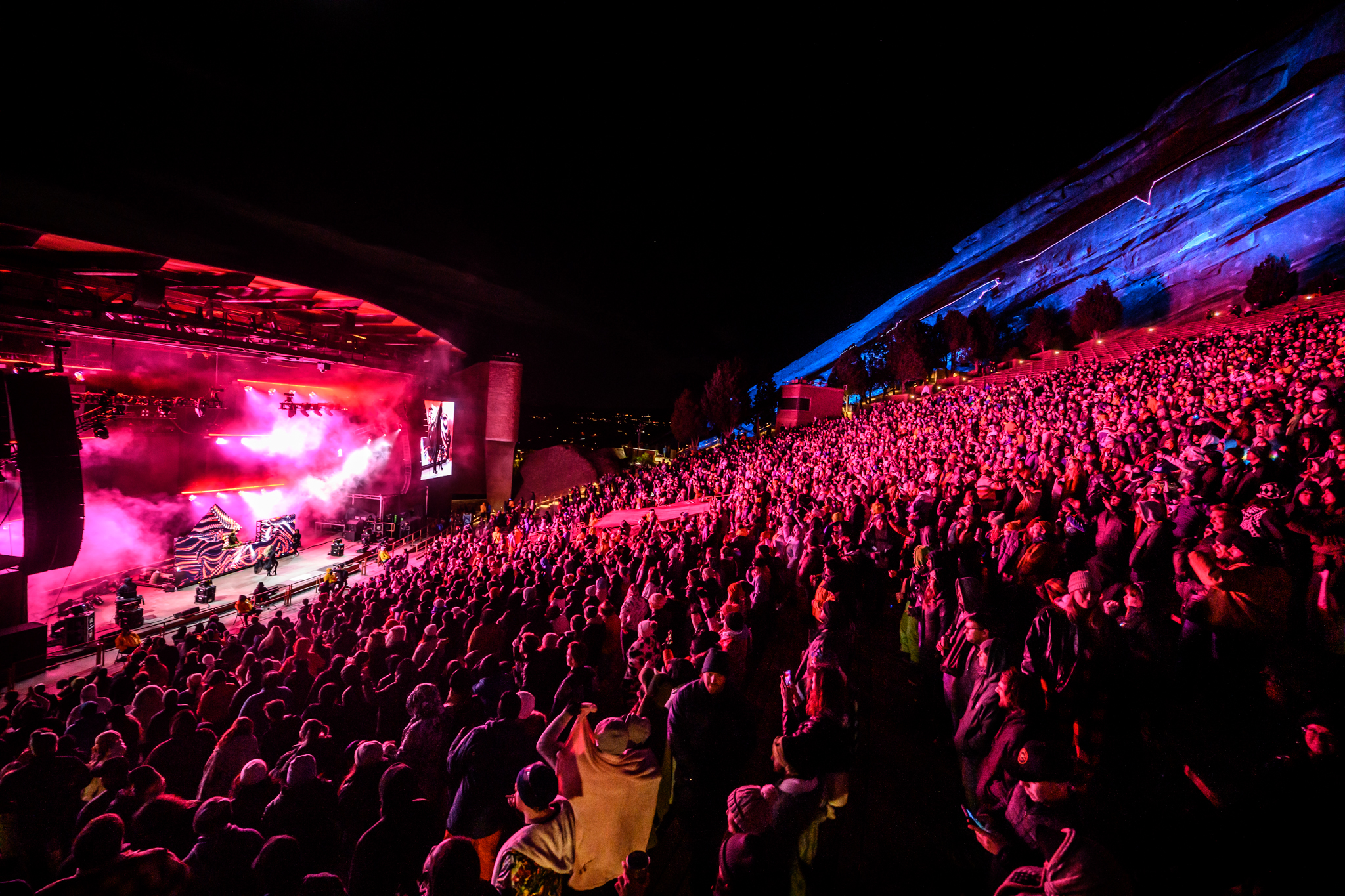 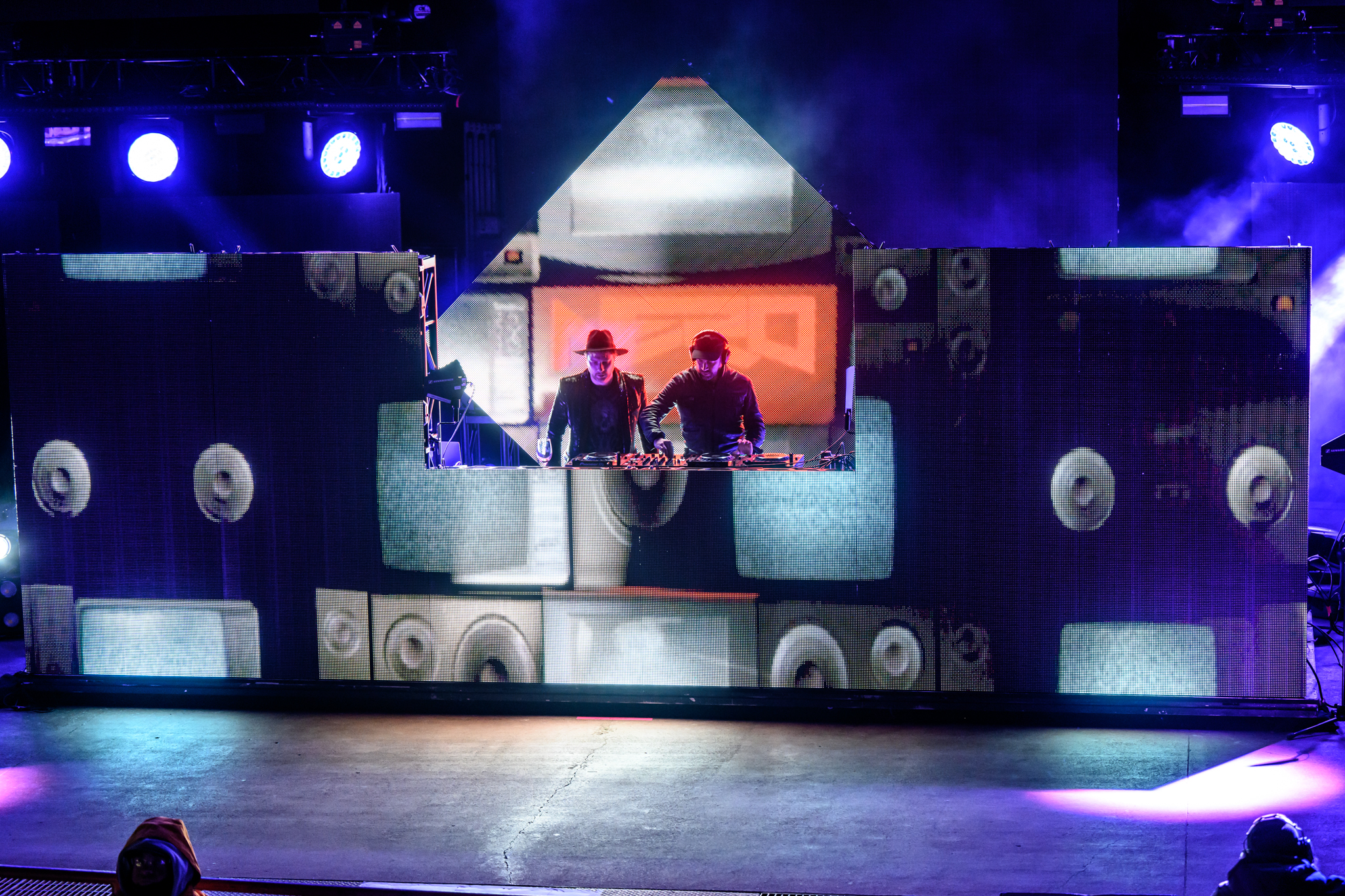 All photos provided by Infamous PR, credit marktepsicphoto and alivecoverage