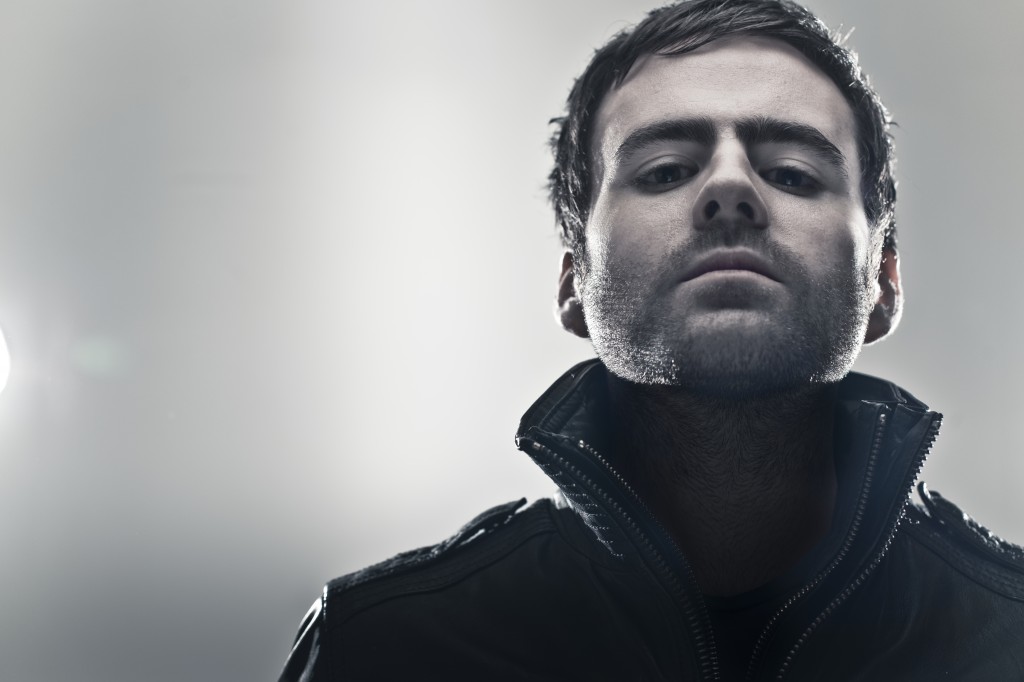 Los Angeles is in for a electrifying night of music on Saturday, thanks to Gareth Emery. He will be playing his longest set ever in the United States. Yes, you read that right.

This show will be like no other, as you will be immersed in a new interactive production which will make you a part of the show’s visual effects. You’ll also be treated to some surprises and a special performance by the one and only Emma Hewitt. Gareth Emery always puts on a great show, but this one will be one for the books. Trust me.

Emery will be playing from open to close, 8pm-2am. Be sure to get there EARLY as Emery announced he will be playing an epic one hour chill out / down-tempo set starting at 8pm. A limited amount of tickets still remain. I would expect this event to sell out soon, so be sure to get your ticket NOW. Click here for more info: http://www.axs.com/events/275403/gareth-emery-tickets. See you at The Shrine this Saturday!