A new plan proposed by the German government would make Germany one of the first European Union countries to legalize recreational cannabis and allow licensed shops and pharmacies to sell cannabis products.

The new law allows for possession of up to 30 grams of marijuana for personal use, although it is currently legal for medical purposes, as of a 2017 agreement.

If Germany succeeds in passing the new law, it will become one of the first European countries to legalize recreational consumption, “creating 27,000 new jobs and adding tax revenue and cost savings of €4.7 billion.”

Malta is currently the only country in the EU that allows for recreational use of cannabis, but The Netherlands does allow recreational use within coffee shops and purchases of small amounts. Yet, both possession and production of cannabis are still punishable by fines.

Health Minister Karl Lauterbach says that the new law could be implemented by 2024 if the plan passes. 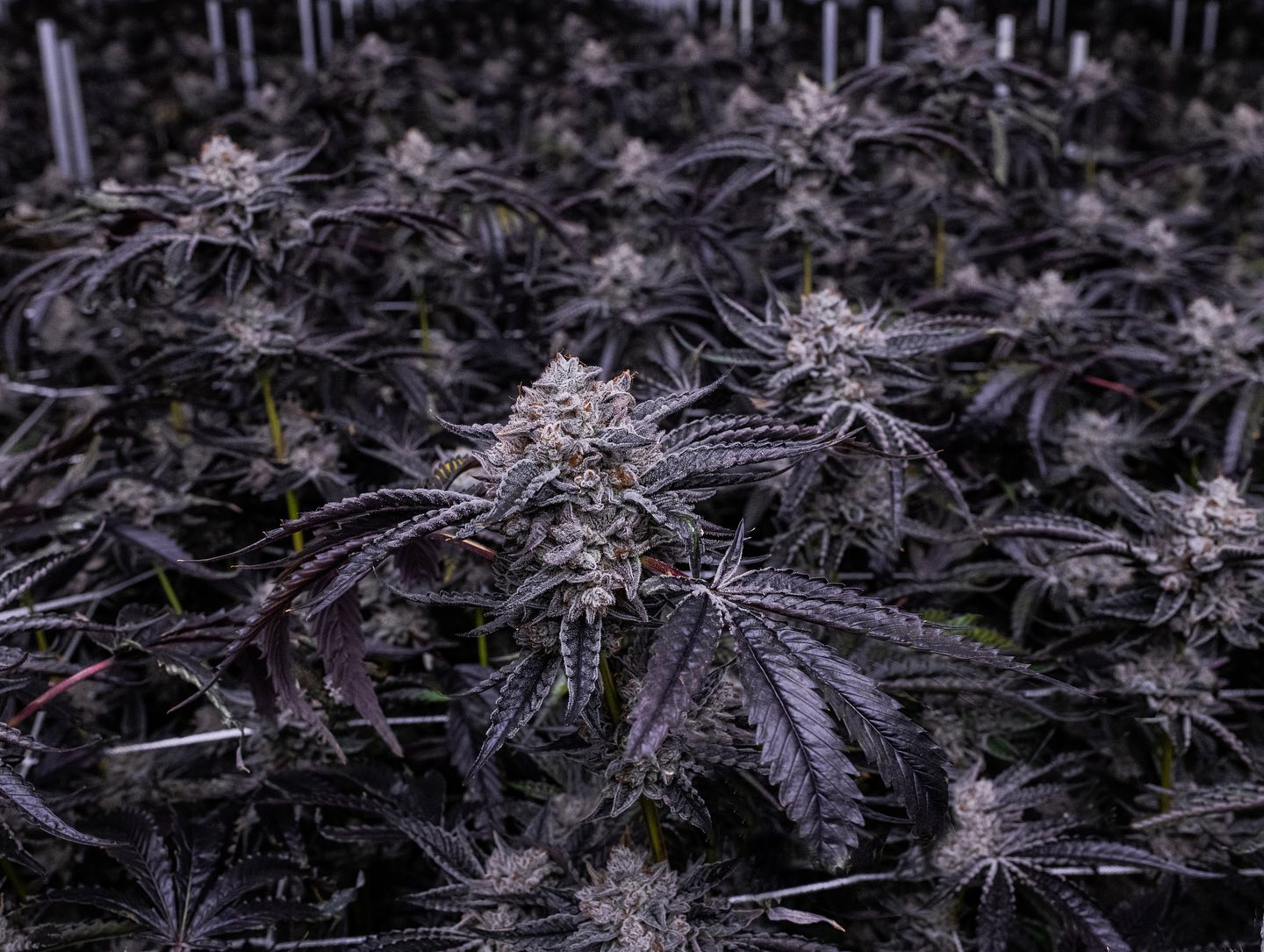