The album will shed a light on Greek mythology as it celebrates two musical worlds coming together as well as the themes of escapism and exploration. Not only will ‘Olympia‘ contain newly produced tracks from Gorgon City, but it will also be a collection of the duo’s work over the last few years. When asked about their upcoming album, Gorgon City released the following statement,

“With this record we’ve definitely gone more clubby and have been inspired by the big shows that we played before lockdown. It’s a bigger sound and lyrically it’s different for us.”

The album will feature new talent and past collaborators including Rose Grey & Aura James, Josh Barry, Soffi Tukker, and DRAMA. The full tracklist features 18 tracks and a tremendous amount of vocal and music features.

Once Gorgon City returns to clubs this upcoming summer, they will be ready to go, thanks to the release of ‘Olympia‘ later this year.

Check out the full tracklist below. 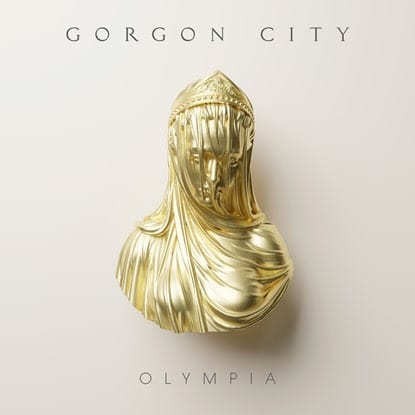