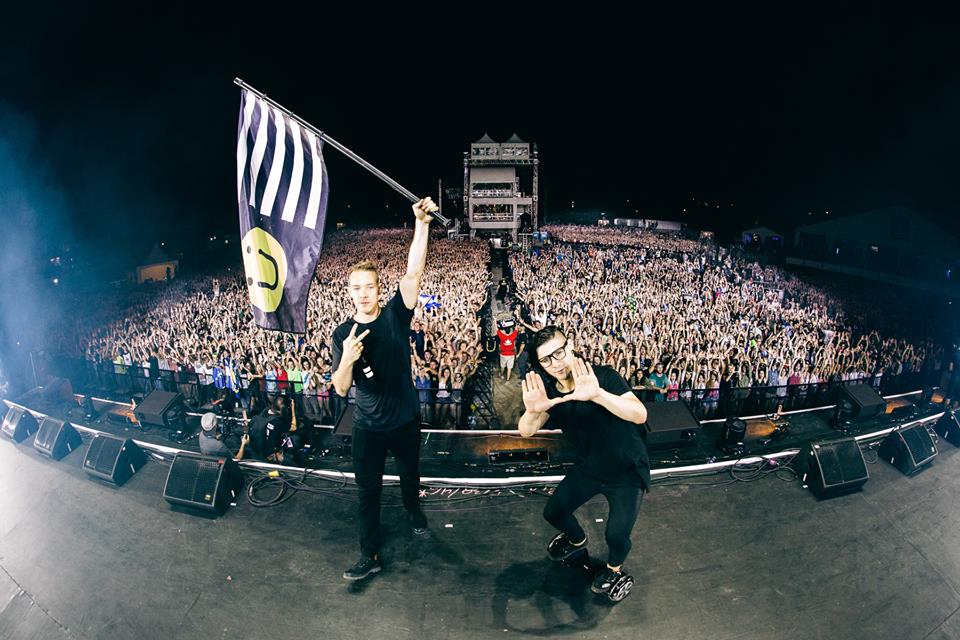 What The Grammy Nominations Mean For EDM

The Grammy Nominations were released this week, and regardless of all the conspiracy theories and bias towards the mainstream, the list always says something profound about the state of the music industry. Whether the something is good or bad is up to the listeners to decide.

Everyone always expects the big players to get their share of recognition. Stars like Beyonce and Kanye West have been nominated for almost all of their albums, and all the festival topping artists who put albums out this year found their way onto the list. However, considering there isn’t another genre of music currently going through a renaissance in the same manner as electronic music, the nominations in those categories are more important than ever.

This year, as expected favorites like the Weekend, Taylor Swift and Kendrick Lamar take home the most nominations, the electronic categories display progression, diversity, and just a touch of idiocy.

Firstly, the most notable figure from electronic music on the list is Thomas Wesley Pentz, a.k.a. Diplo, with his three nominations. Now, Diplo is no stranger to the Grammys. In 2009 he received a nomination for his work with M.I.A., specifically on “Paper Planes”, and in 2013 he was up for producer of the year (non classical) for his work across all genres. This year he’s up for Dance Recording of the Year (Where Are Ü Now), Dance/Electronic Album (Jack Ü), and he’ll have a second shot at producer of the year.

Other than how cool this is for Diplo, it represents the rate at which the gap is closing between EDM and the rest of music. In 2013, Diplo’s nomination for producer of the year was not related to any of his EDM productions, it was due to his working with Snoop Dogg, No Doubt, and Justin Bieber among other big names. Dan Auerbach of the Black Keys ended up taking home the award anyway for working on rock albums. This year, not only is Diplo’s work in EDM listed as a reason for his production nomination, but he’s up for the two most coveted electronic awards as well. Crossover like this speaks to the relevance of EDM producers in the scene. Diplo has been in this business for almost 15 years at this point so he naturally was one of the first EDM stars to receive credit for his other work, but he is definitely not the only EDM artist producing other kinds of music, and its just a matter of time before they receive recognition as well.

Diplo’s presence in the categories of Best Dance Recording and Best Dance/Electronic Album is also noteworthy. Even though it may seem like Jack Ü’s nomination fits the idea that the Grammy’s are a popularity contest, their contenders say the opposite in addition to providing a contrast that speaks to how diverse and respected electronic music has become.

The most significant thing about the nominees for Best Dance/Electronic Album is that Jack Ü is the only one on the list who performs with a standard DJ set. Disclosure, Caribou, The Chemical Brothers, and Jamie XX have all found ways to express their unique brands of dance music with live instruments and production.

One of the reasons electronic music has been less respected as a whole by the industry is because of its live application. Simply put, it takes more skill to create your music live on stage than it does to mix records together (not to mention the “DJs” that don’t even do that). It’s for that reason, along with the “turn down for what” stigma against EDM, that the default image of a famous DJ is some party-dude jumping around next to a table and pressing some buttons. Artists like the ones up for Best Dance/Electronic Album are changing that image for the better.

As far as the category for Best Dance Recording, this is where the aforementioned idiocy lies.

Other than catering to the big and tall section of EDM, with nominees such as Above & Beyond and Galantis, this category represents how muddled the idea of dance music is to the mainstream because for some reason, Flying Lotus’s single “Never Catch Me” ended up here. Don’t get me wrong, “Never Catch Me” is a great tune, and is much deserving of recognition, but it is not dance music. Even though Flying Lotus has revolutionized the way music is made inside of a computer, “Never Catch Me” is almost completely devoid of synthetic sound. Other than Kendrick’s rip-roaring flow, the song is driven by piano, the virtuosic bass of Thundercat, and a style of drumming that, like the rest of the album ‘You’re Dead’, is most comparable to jazz. Yes, the song adopts a dance friendly tempo, but by that logic every song within the range of 100-140 bpm is dance music, and if this were the case, then there are a plethora of songs more deserving of a nomination that those who received one. The truth is, Flying Lotus is associated with electronic music, and electronic music has become synonymous with dance music, which is inherently flawed if your the most prestigious awards show in music.

Another stupid thing about the Best Dance Recording category is the lack of a certain song which is now the most streamed song in history, Major Lazer’s “Lean On”. Having been released in early March, “Lean On” defined 2015. With two huge names in EDM behind it (DJ Snake and Diplo), this song helped all the hardcore ravers understand that there’s more to music than hype. It united the entire world through its ridiculously catchy hook, and yet it’s nowhere to be found in this category or any category for that matter. Perhaps they didn’t want to be throwing more nominations at Diplo. Perhaps the Grammys used the snubbing of “Lean On” to reject the reputation of mainstream bias, but the fact that the biggest song of the year didn’t end up anywhere on the list is just plain silly. Hopefully the Platinum certifications from Australia, Belgium, Denmark, Germany, Italy, New Zealand, Sweden, Switzerland, the U.K., and the U.S. will be enough for Major Lazer, MØ, and Snake.

The 58th Annual Grammy awards will take place on February 16, 2016, and even if you don’t care about who wins, there’s definitely going to be more than a few unique performances that night.