Gunz For Hire is back with its latest brand new tune called ‘Swagger’ in 2014. It was played throughout the major Hard Dance events in 2013 and people loved it instantly. This rawstyle track does not fail to deliver a powerful punch.  The track consists of a dark melody that translates into creepiness, but definitely becomes addicting to the ear. The kick and screeches are well mastered and makes ‘Swagger’ unique compared to other hardstyle tracks. We can say for sure that the Gunz For Hire fan base will definitely be hooked  right away when played.

‘Swagger’ has and will destroy the dance floor. ‘Swagger’ promotes the fans to becomes swaggers like Gunz For Hire, and the track will be released on February 12th. 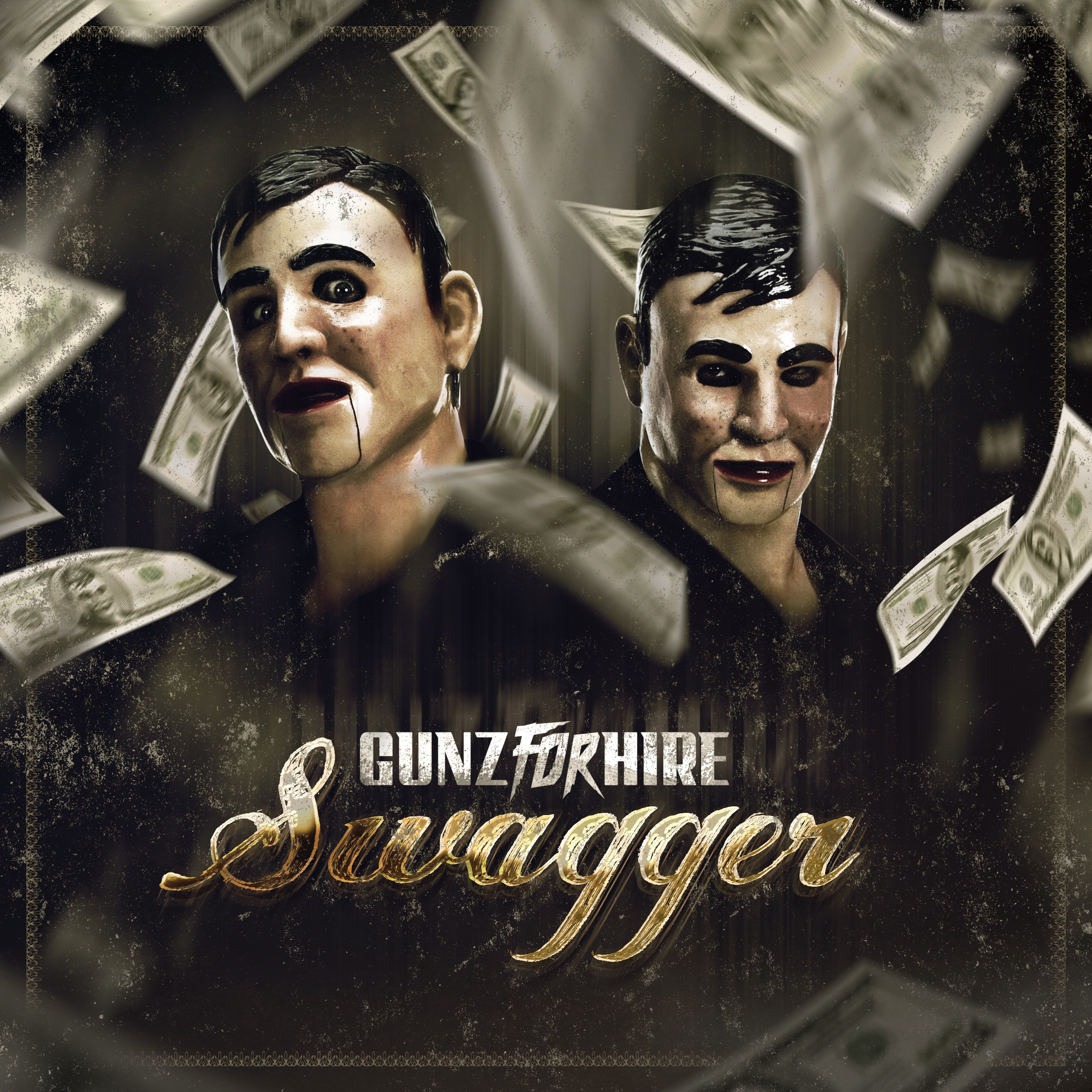