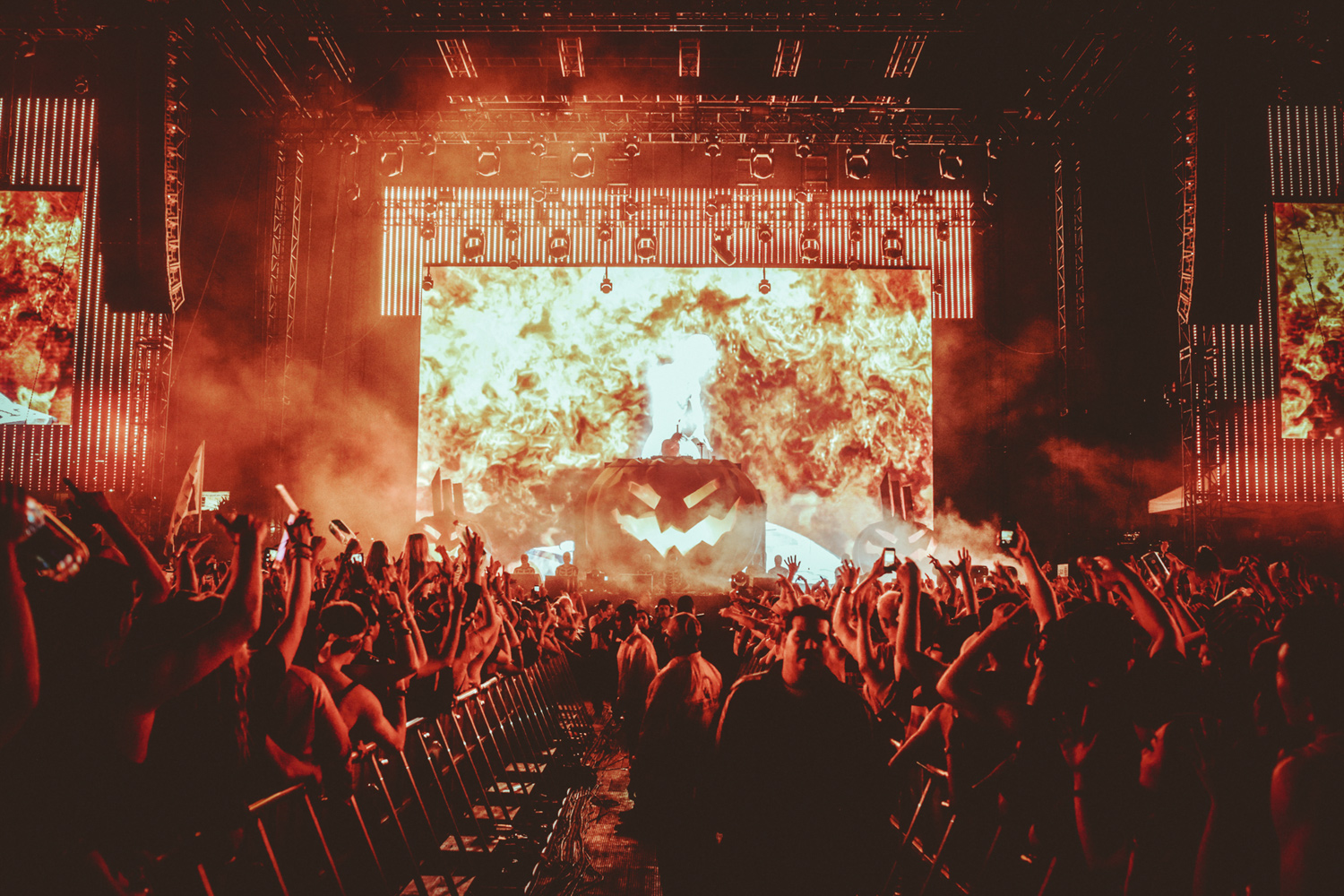 HARD is making some big changes.

Announced today, HARD has canceled it’s ‘Night at the Fairplex’ event which was to be held during the LA county fair next month.

HARD has also agreed to scale back their crowd from the planned 60,000 to 45,000 per day, will increase the minimum age from 18 to 21, and will reduce the hours of the upcoming Halloween festival.

Drug education information will also be disturbed to the crowd.

HARD is expected to announce more information about Day of the Dead soon.