Festival Season 2022 is officially here, and in the advent of a post-pandemic live music renaissance, the Pacific Northwest is seeing several new music festivals coming it’s way. On Saturday, March 19, Insomniac affiliate brand HARD debuts the brand-new HARD PNW event at the Tacoma Dome in Sea-Tac, Washington, bringing together a vibrant mix of artists representing various music styles and backgrounds. From bass music heavy-hitters like Kayzo and house staples like Wax Motif to burgeoning artists from the tri-cities area and beyond, the event is set to deliver a thrilling night of dance to Northwest ravers. Meet the artists behind the HARD PNW 2022 lineup! 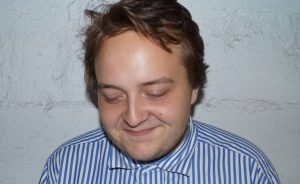 Seattle native Jesse Leer is a resident artist for Seattle’s Studio 4/4. A growing local artist, he performs at some of the Tri-Cities area’s most renowned nightclubs. Specializing in House and Tech-House Leer’s music delivers cool, groovy vibes that set the tone for a seamless flow of energy on the dancefloor.  Leer will perform at the event’s PNW stage. 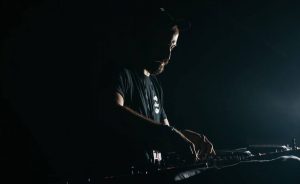 Also playing at the PNW stage is Seattle resident Mark Martinez AKA Subset. Emerging from the New York City music scene, Subset has performed at several major festivals including HolyShip, Dirty Bird Campout, and Camp Bisco over the past decade. Subset’s style fuses an eclectic mix of sounds like funk and house. 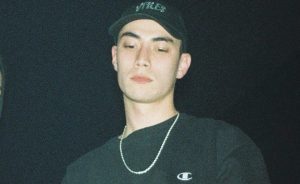 Vancouver-based producer Juelz creates a journey with his music. Drawing on various styles like Drum and Bass, Trap and Melodic Bass, Juelz’s unique and diverse sound takes the listener soaring high with uplifting melodies and down to the ground with grimy basslines. Juelz’s discography also features several remixes of popular hip-hop and pop tracks from artists like Justin Bieber and Kanye West. HARD PNW attendees can see Juelz perform at the PNW Stage on Saturday. 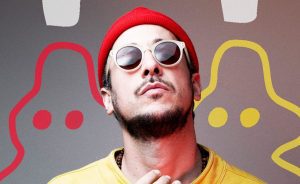 Still performing at the PNW stage is the renowned dance music producer Born Dirty. Vibrant and eclectic, Born Dirty’s music borrows from many different cultural influences…in an interview with Billboard, the Israeli-born artist once shared that he draws inspiration from his experience living in several countries which exposed him to different varieties of music throughout his life. No matter what style he’s playing, Born Dirty always delivers a party with flavor-packed, booty-shaking tunes. 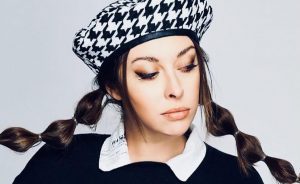 The fifth artist appearing on the PNW Stage lineup is LA’s electronic music queen VNSSA. According to HARD, VNSSA started out playing in rock bands at a young age and she now plays groovy, upbeat, and smooth House music at several major electronic music festivals across the US and beyond. If you could describe VNSSA’s music style in a look, picture a pair of dark shades, a fur coat, and a pair of stark white sneakers shuffling across the dancefloor. 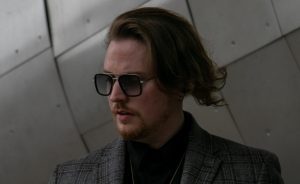 Coming up from Seattle’s house music scene, you can expect to hear Graymatter produce everything from cool Tech House to Funk to Bass House bangers. High-energy tracks like the Bass House remix of Kumairon’s “Want It”  turns the temperature up while his funk fusion pieces deliver a cool groovy vibe.  Having played at several major tri-cities clubs and the discontinued  Paradiso music festival at the Gorge, Graymatter is no stranger to performing for the PNW EDM scene. He will perform on the HARD stage at the Tacoma Dome. 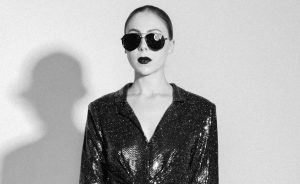 Warping onto the HARD stage from the Techno universe, this Bay Area Artist is switching up the mix with her iconic style featuring kicking basslines, dark techy tones, and hypnotic rhythms. Capozzi is featured on Night Bass Records and appears on Tchami’s “Confession” label. 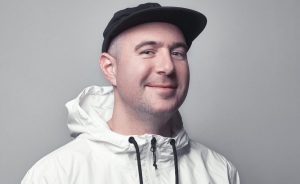 San Francisco’s Justin Martin is one of those artists that can both evoke a cerebral experience with their music as well as make hips sway on the dance floor. His work features a mix of melodic tunes and cool House tracks that evoke images of sunsets at a beachside lounge blended in with groovy underground-style beats. Martin will also be performing at the HARD stage. 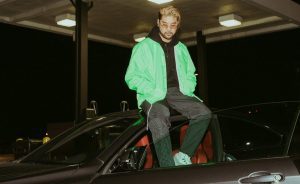 Club-goers all over the world will recognize the Australian producer from hit tracks like “WET” and the popular remix of AC Slater and Chris Lorenzo’s “Fly Kicks”. A staple on many internationally renowned festival stages,  he will also be playing at the HARD stage on Saturday. Wax Motif knows how to deliver for a crowd with upbeat melodic tunes and endless shuffle-worthy beats that get hands in the air and heartbeats pounding. 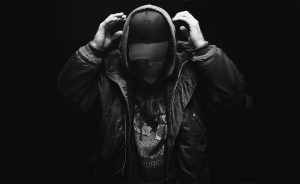 Strap on a seatbelt and get your feet ready…English producer John Ford AKA JOYRYDE’s  performances hand over a  high-energy fire show that stop short of nothing but breaking the dance floor.  Once known by the stage name Eskimo, Ford has been pumping out Bass House bangers since emerging in the scene as JOYRYDE in 2016 and is well known for his 2020 hit album BRAVE as well as hit songs like the 2016 tracks “Speedtrap” and “Fuel Tank”. JOYRYDE is a staple at major festivals like EDC Las Vegas, Lollapalooza, and Ultra Miami, and he will appear on HARD PNW’s main stage on Saturday. 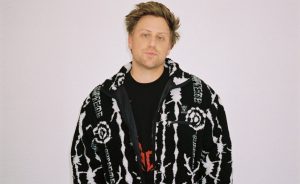 Speaking of earth-quaking music, The HARD stage also welcomes Bass music hard-hitter KAYZO. With a unique fusion of Rock-inspired Bass Music layered with samples of Hardstyle, Hard Dance, and House, Kayzo throws down bangers guaranteed to rattle the floors, walls, and everything in between. The LA-based producer is a household name among Pacific northwest bassheads. 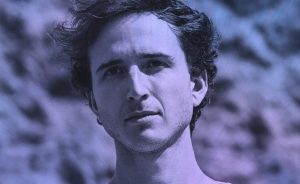 Also representing the heavier styles, RL Grime  is perhaps best known for his gritty fusions of Trap and Bass. RL Grime is another predominant artist to perform on major festival stages across the US and the world. He often draws crowds from genres like hip hop and rap as well as the electronic scene. 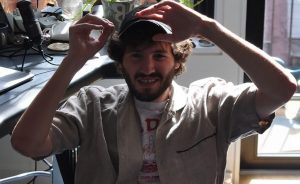 Last but not least, performing on the HARD stage with RL Grime is Baauer, anther notable name in the Trap world. The Brooklyn-based artist burst onto the charts with his viral hit “Harlem Shake” and his music can be heard everywhere from the festival stage to the club to house parties. Trap lovers can catch Baauer play back-to-back with RL Grime on the HARD stage.

Find more info on tickets and the lineup here.

All images courtesy of HARD