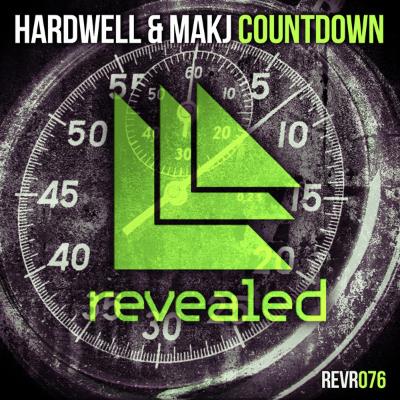 Dutch phenomenon, Hardwell, releases a riveting teaser video for his new single, “Countdown” with MAKJ, due out soon via Revealed Recordings. After releasing his firing edit of Blasterjaxx’s “Fifteen,” he quickly turns around an exhilarating new original in collaboration with the Los Angeles-based rising star, MAKJ. Ever since “Countdown” was dropped during his acclaimed set at Ultra Music Festival 2013, Hardwell has established the song as a peak-time secret weapon in his performances all summer, thus becoming one of his most highly anticipated tracks. With the new single as the soundtrack, the teaser video shows the sold-out Go Hardwell Or Go Home event at the Palladium in Los Angeles that saw MAKJ as support. Watch the teaser video for Hardwell & MAKJ’s “Countdown” here: