Crash Course: The History Of Ibiza, The Party Capital Of The World

Ibiza is the party capital of the world. The natural beauty of the greenery and surrounding ocean make the island a bucket list destination for everyone, but the live electronic music scene is also one the best. From non-stop parties to underground destinations, Ibiza has it all. But how did this Spanish isle become the center of EDM? Read below to find out.

Prior to the 1960s, Ibiza was a bohemian paradise for writers, painters, and artists looking for an escape. At the top of the 1960s, Ibiza saw the “flower power” revolution with an abundance of hippies moving to the island. They enjoyed the quiet, laid-back attitude of the islanders and the natural beauty of the beaches.

The ’70s brought with it the rock and roll music that was taking over the Americas. Eric Clapton, George Harrison, and Freddie Mercury reportedly partied in Ibiza during this time period, introducing the hedonistic reputation to the masses. Although many attendees were extremely private and hush-hush about these affairs. 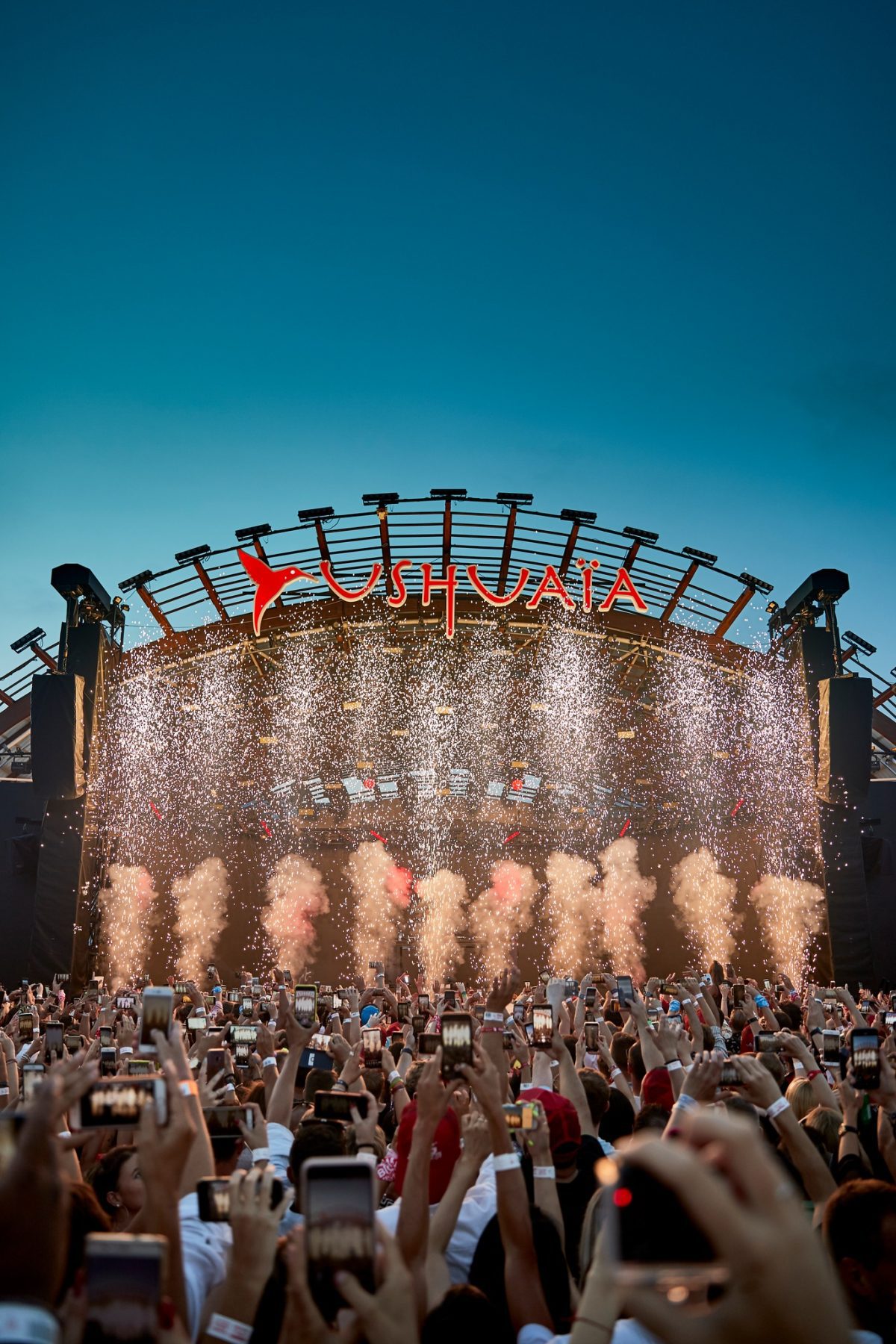 Dance Music Comes to The Island

The rave scene picked up in the ’80s, but Balearic house truly started its reign in the ’90s. The promotion of this new style of music began with the first two nightclubs in Ibiza: Amnesia and Pacha. Both nightclubs opened in the 1970s and were centers of the new electronic sound.

Amnesia was a country house that turned into a superclub and, after changing hands multiple times, pioneered the transition to Balearic house. Fans of the music can thank DJ Alfredo, whose residency at Amnesia in 1983 and freestyle mixing expanded the genre past the walls of the club.

Ricardo and Piti Urgell opened Pacha after they opened a successful club on the Spanish mainland. Their specialty was disco and Pacha is still a popular hotspot on the island today.

These open-air parties took advantage of the stunning seascape and tropical plants, but noise legislation changes forced many clubs to close their roofs in the 90s.

Creativity flourished as club owners took advantage of the opportunity to create lavish roofs and dig into the underground feeling of the closed doors. This was around the time the music landscape shifted from live music to mainly electronic. Dance music flourished and the world began to notice. 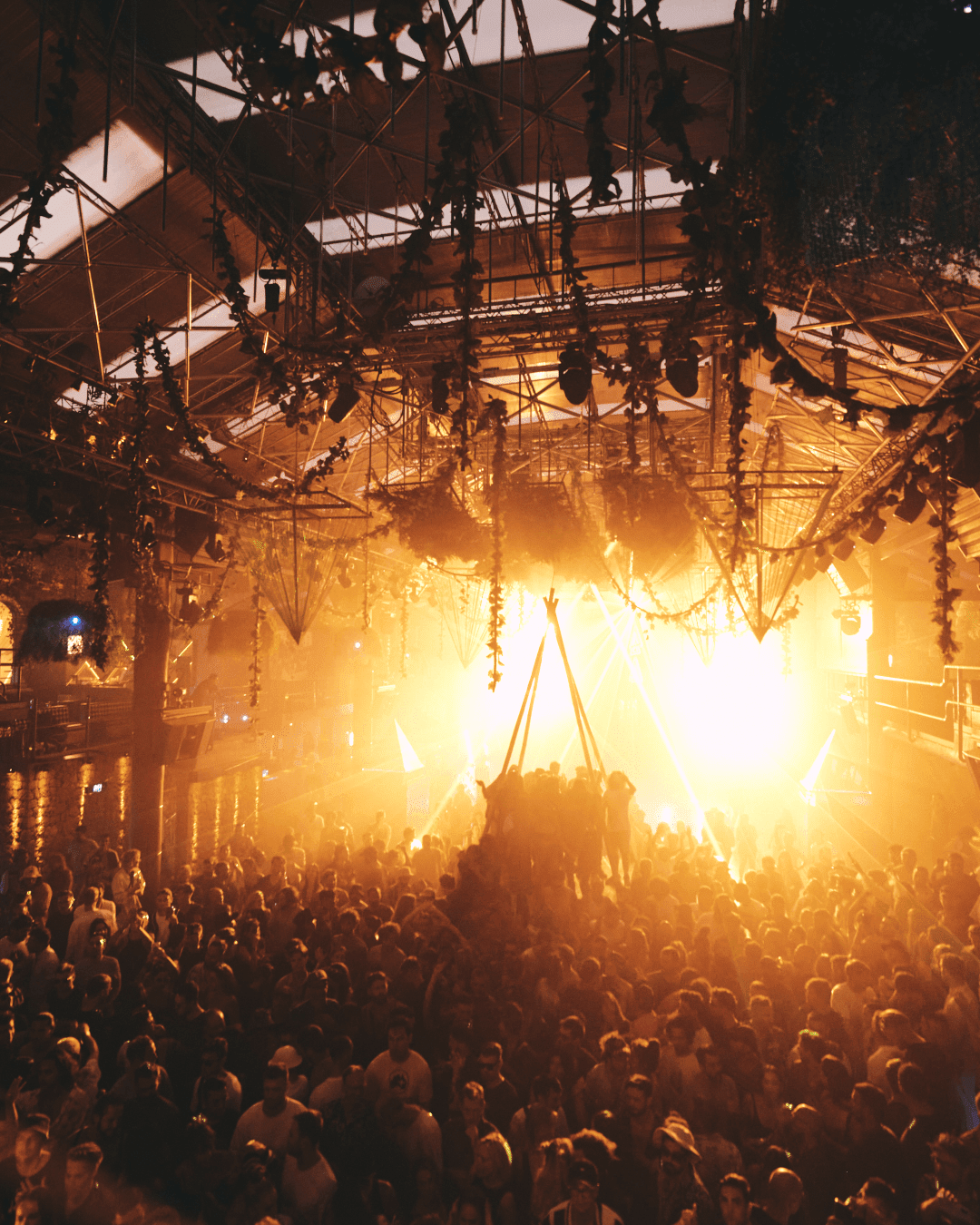 The word of the Ibizan sound spread quickly as the UK gained interest in Chicago house. Paul Oakenfold and some buddies decided to spend his 24th birthday on the party island and wound up bringing the unique sound back with them. The story goes that he and fellow London DJs Danny Rampling, Nicky Holloway, and Johnny Walker had such a life-changing experience, that they changed the UK club scene forever.

Within five months, new clubs Spectrum, Shoom, and the Trip opened and became staples in the UK club scene. These nightclubs were paramount in giving Balearic house a platform that jump-started the UK rave craze.

Today, Ibiza is a bustling party island with plenty of nightclubs to choose from. Ushuaïa Ibiza is one of the top nightclubs with performances from Martin Garrix, Camelphat, and Tale of Us.

Space Ibiza, now called Hï Ibiza, opened in 1986 along with a waterpark open at night. Space was known for its extremely long parties, including a 24-hour party, helmed by Alex P and Brandon Block. Spanish laws stated that an establishment must close for at least two hours a day, which Space had to concede to. Carl Cox had a residency for 15 years at Space, playing a final nine-hour set in 2016.

Circoloco is an infamous party that started in 1999 and gained notoriety when artists such as Danny Tenaglia, Sasha, Steve Lawler, and Pete Tong offered to play for free. It has an underground spirit, unlike the posh and unfriendly larger clubs. The acid-house music and focus on undiscovered talent made the Circoloco parties infamous and different from many on the island. 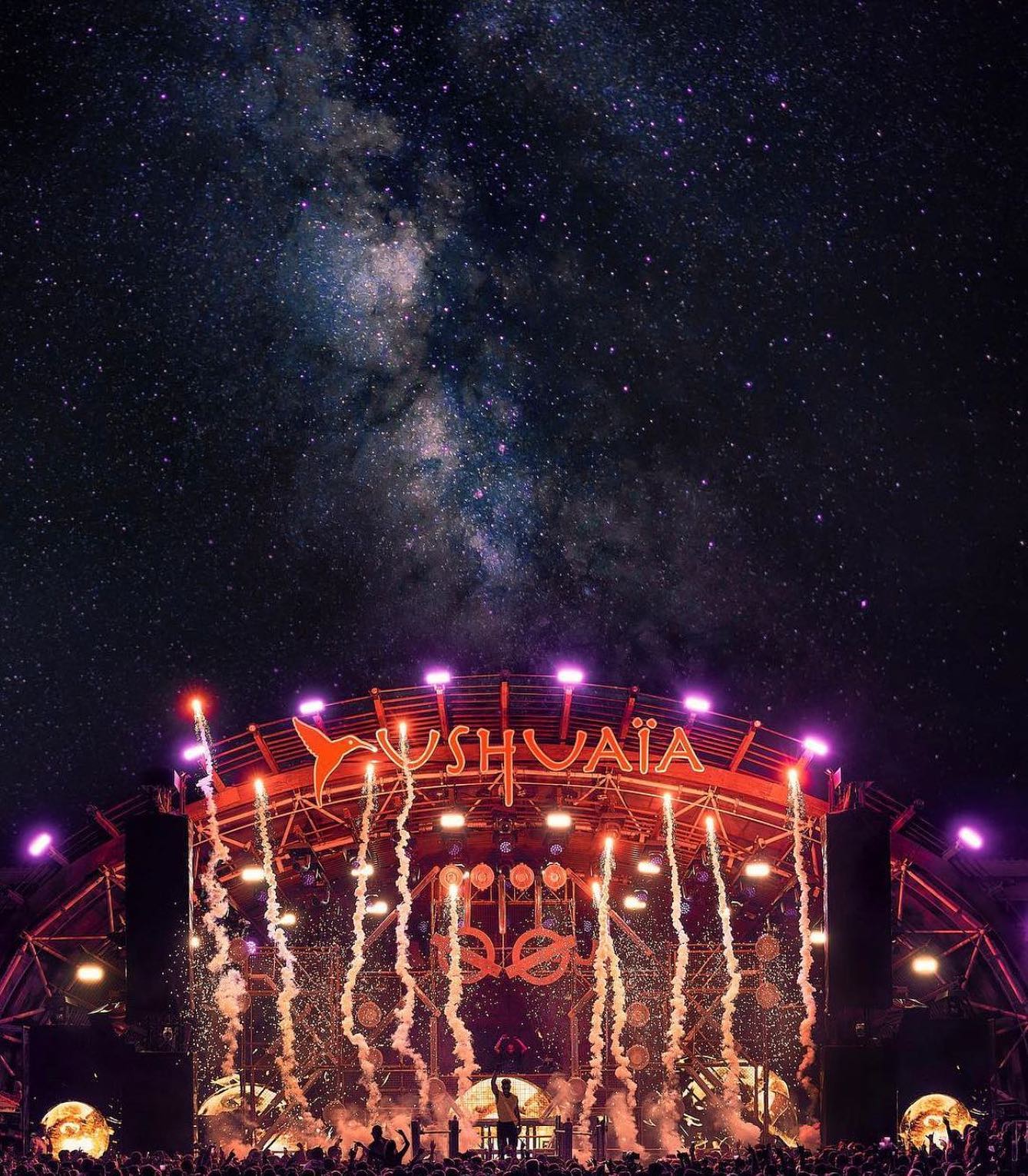 DJ Alfredo: The first resident DJ of Amnesia, DJ Alfredo crafted the Balearic sound that captured the heart and soul of Paul Oakenfold and all of the UK. DJ Alfredo truly pioneered the origins of what made Ibiza well-known in the world of electronic music.

Pete Tong: Tong is the founder of the International Music Summit where he brings an annual music conference to Ibiza. Attendees of this conference discuss current issues in music such as COVID, sustainability, diversity & equity, and mental health & wellbeing.

We Are Mexico Returns To Cancún With MK, Sam Divine, And More