Are you ready for more Armin Van Buuren at EDC Las Vegas? Well, get ready for a double dose of the trance legend as he will also be playing at EDC under his alias Gaia.

The news was just announced by Insomniac founder, Pasquale Rotella.

YES…This means you will have two chances to see Van Buuren in action at the Las Vegas Motor Speedway. This will be the first time Gaia has performed at EDC Las Vegas. It will be a big moment for the festival and for Armin. If you see someone with Armin Van Buuren on stage, its his production partner Benno de Goeij.

Also added to the lineup are Blasterjaxx, Wiwek, Skism, and Ummet Ozcan.

Electric Daisy Carnival is just days away! The 3 day festival kicks off June 19th in Sin City. Only a limited amount of VIP tickets remain, so act fast if you are planning on going to the biggest and best music festival in North America!

Who are you most excited to see at EDC? Let us know by leaving a comment! Be sure to stay with EDM Maniac for all of your EDC Las Vegas coverage. 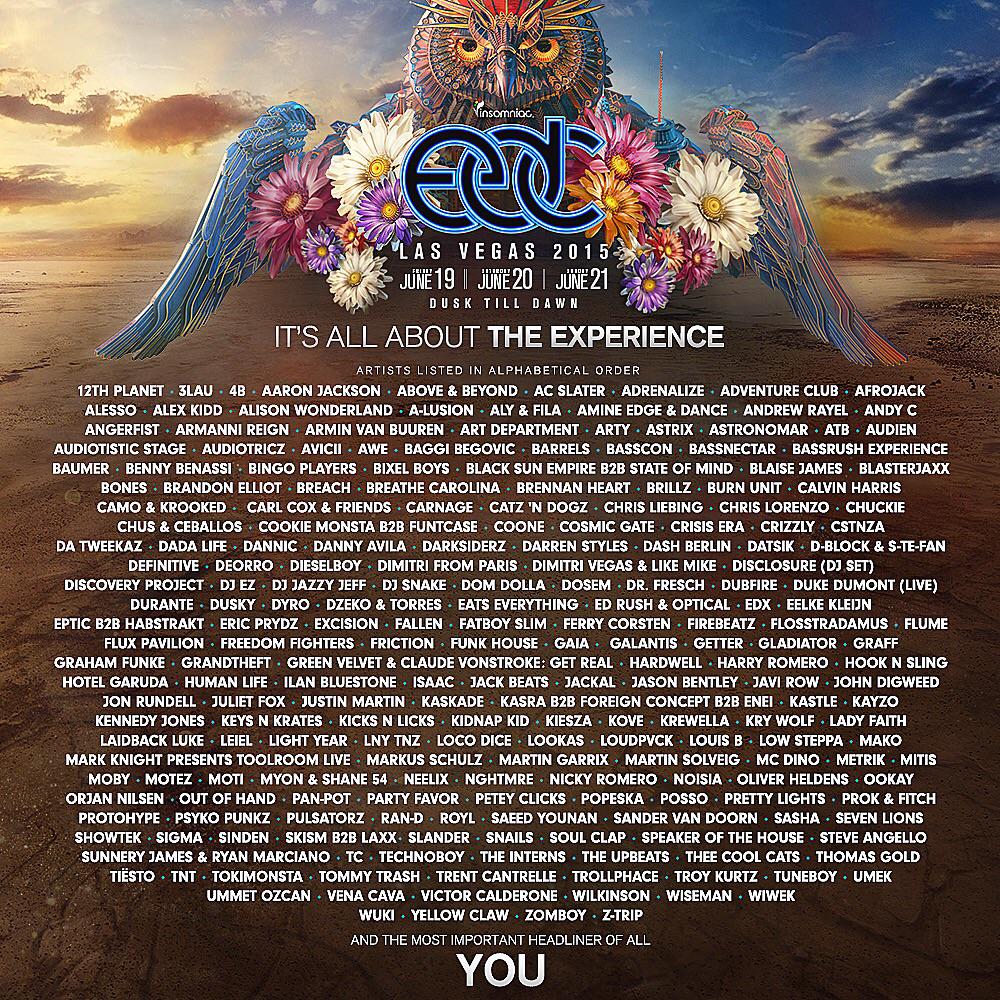