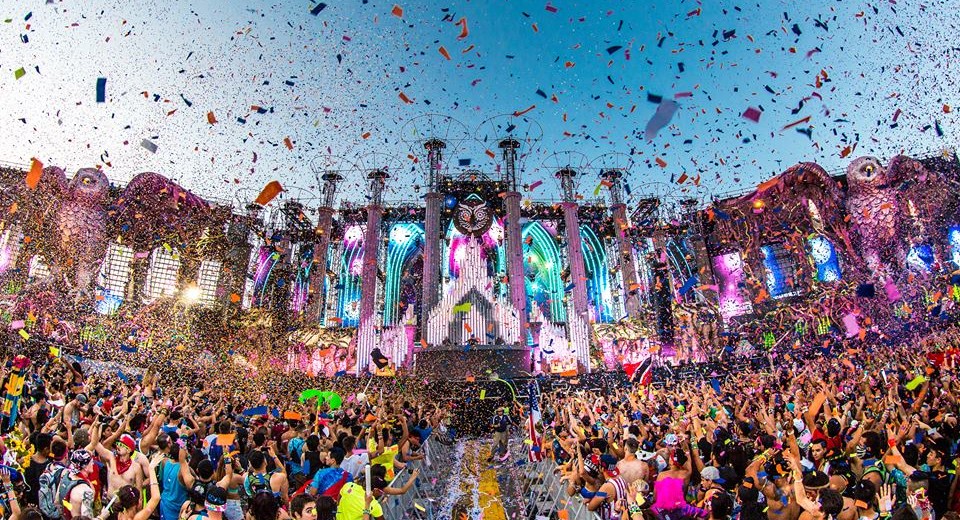 It’s that time of year.

Summer is right around the corner and that means only one thing: EDC Las Vegas is near. In just a few short weeks Insomniac will transform hundreds of acres of the Las Vegas Motor Speedway into an electric playground designed to captivate your senses and allow you to escape into a new dimension.

This year, Insomniac will be upping their production (as if it couldn’t get any better!) as they invite attendees to participate in some incredible new experiences that only Insomniac can produce.

One of those experiences is of course, the main stage. According to a press release sent to us from Insomniac, this year’s kineticFIELD will “bring headliners deeper into the kinetic world by introducing them to the Crystal Village…between each DJ set, the mayor of the owl community will appear and take charge of the biggest celebration seen in thousands of years in the Crystal Village. He will release crystals to the audience, each containing the power of earth, fire, water and air. This integration of nature into the technological spectacle is a longstanding goal of EDC.”

So there we have it. The Crystal Village will somehow emerge as part of this year’s kineticFIELD experience. And crystals in the air? Count us in.

Combined with state-of-the-art pyrotechnics, theatrical performers and some of the biggest DJs in the world, expect the kinecticFIELD to take you along for a insane musical and out-of-body journey. Some of the latest technology and what seems to be incredibly detailed storytelling will make kineticFIELD a stage to check out as you journey through the world that is EDC Las Vegas.

We’ll see you there.