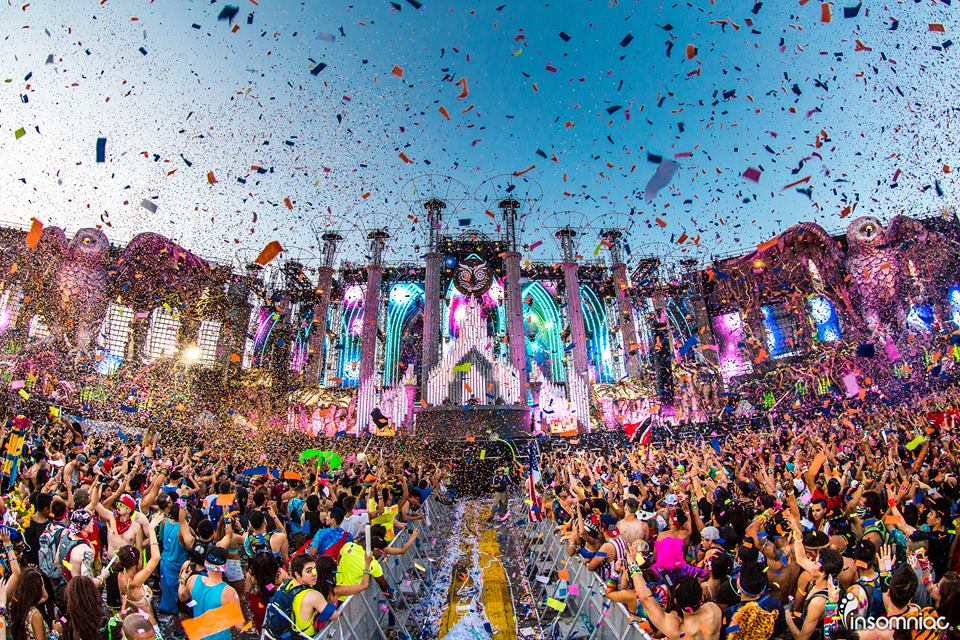 It’s going to be a week full of EDC news.

On Monday morning, Insomniac Events unleashed the 2015 trailer for Electric Daisy Carnival Las Vegas. The 7 minute trailer is full of feels and also features official anthem. The track by Adventure Club and Dallas K is called “Crash 2.0”. This is the first time that EDC has had an official anthem. It has a big room house feel to it and will definitely get you energized and ready to dance.

According to Pasquale Rotella, the founder and CEO of Insomniac, there will be a brand new festival design this year. Rotella says he can’t wait to see headliners’ expressions as they enter the Las Vegas Motor Speedway in June. Rotella added his team has been working hard over the past year at creating new concepts for EDC.

Also part of the announcements on Monday was the return of the EDMBiz Conference and Expo. The three day conference will include panels and discussions with some of the biggest artists, managers and agents in the industry. EDMBiz takes place June 16th, 17th and 18th at the Cosmopolitan Las Vegas.

This week, we are expected to learn more about the official events taking place during EDC Week. Insomniac Events is also expected to release the official lineup for EDC Las Vegas, according to Insomniac. You can bet it will have a lot of talent and surprises! Be sure to keep following EDM Maniac for all of your official EDC updates and breaking news.

Oh, if you are looking to get tickets to EDC Las Vegas you can still get VIP passes. They cost $699 before taxes and include a lot of special perks and separate viewing areas. It’s totally worth it, trust me. All general admission tickets have sold out – so be careful if you are purchasing them from a resale site or someone you don’t know.