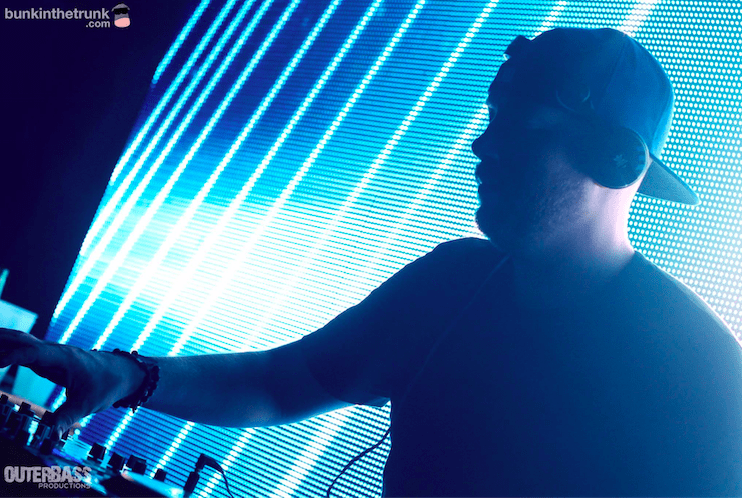 Eric Prydz is a true pioneer and legend. You could even call him a musical genius.

I try to see him whenever he is in Los Angeles or at any festival. He first hooked me back in 2004 with his hit, “Call On Me.” Since then, I’ve been a huge fan. Prydz also goes by the stage names Pryda and Cirez D, in case you didn’t know.

I just learned that Prydz has a new album that’s going to be released in October. This will be his first album that has been 10 years in the making.

If you are a Eric Prydz aficionado like myself, you will be snagging each of these EP’s ahead of the first ever Eric Prydz album. Get ready for the summer of Prydz!