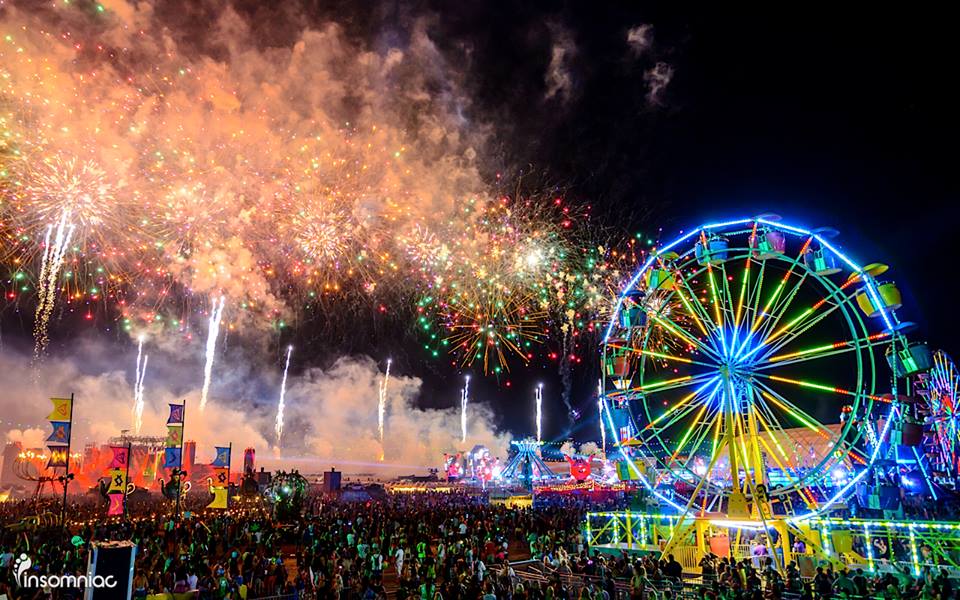 More people than ever are attending music festivals across the nation. Many are going to festivals produced by Insomniac Events. From 2010 to 2014, Insomniac held 48 festivals that pumped $3.17 billion to the U.S. economy. That figure is truly mind-blowing. Get this, 3.39 million dance music fans attended Insomniac festivals in 14 cities. Just this past June, more than 400,000 people attended the 5th annual Electric Daisy Carnival in Las Vegas.

Pasquale Rotella, founder and CEO of Insomniac was blown away by these figures.

In a press release, Rotella says “This study beautifully illustrates the powerful financial and cultural impact of dance music here in the United States. As support from our Headliners continues to grow, our contributions can continue to make a difference here at home and around the world.”

From 2010-2014, festival attendees had a total spending impact of $2.28 billion. Direct spending totaled $866 million. That money was used on transportation, entertainment, food, drinks and hotels.

The 48 festivals produced by Insomniac created more than 25,000 jobs. That translates into more than $1 billion in labor income for workers and $181 million in taxes for state and local governments. The total Insomniac spending impact came to $890 million with direct spending equaling $327.4 million, excluding talent costs.

Here in Southern California, the city of San Bernardino benefitted in a big way from Insomniac’s festivals. $440 million was pumped into that economy as thousands attended Nocturnal Wonderland, Escape All Hallows’ Eve and Beyond Wonderland.

Beacon Economics conducted the study for Insomniac Events. The study’s authors tell me that these festivals not only bring jobs and revenues to cities, but they also introduce new generations to new places and cultural experiences.

I’ve been going to raves and festivals held by Insomniac Events since 1998. All I can say is that I’m floored with how the company and scene have grown over the years. I’m also very lucky to be able to keep attending!

I’ll see you at Insomniac’s next big festival here in Southern California: Nocturnal Wonderland. Be sure to get your tickets to this party, it’s North America’s longest running dance music festival. It will celebrate 20 years over Labor Day weekend.