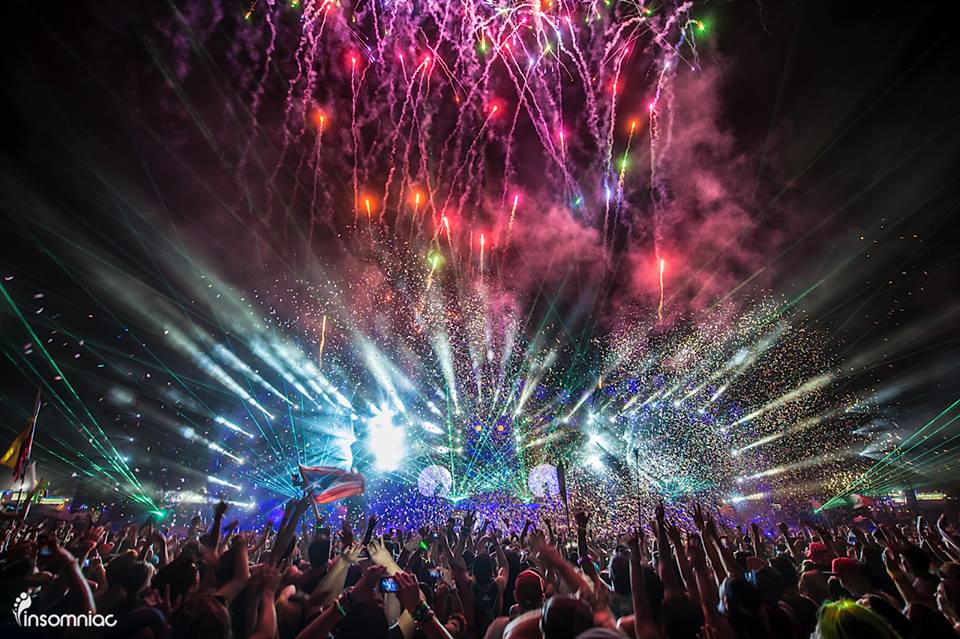 The 20th anniversary of Insomniac’s Nocturnal Wonderland is going to be INSANE. The first time I attended Nocturnal was back in 1999. That’s so crazy for me to even think about! This year, Insomniac is pulling out all of the stops to celebrate 20 years of North America’s longest running dance music festival over Labor Day weekend. I can’t wait to be there for this epic party.

The lineup is already STACKED with some of the biggest names in techno, house trance and trap. Now that lineup is growing as 30 more artists are slated to perform. There will be more than 100 DJ’s playing at Nocturnal Wonderland. The latest additions include some old school legends to some of the hottest rising DJ’s on the scene right now. They will be performing at The Upside Down Room and new The Temple of Om stages. Some of these DJ’s performed at the first ever Nocturnal Wonderland back in 1995. Expect to hear an entire night of old-school classic sets on the final day of Nocturnal at the Temple of Om stage. I will not miss that. Here are the latest additions to Nocturnal:

Speaker of the House

You’ll be in for a treat if you are camping at Nocturnal. The camping grounds have tripled in size! The campground is taking over every part of the San Manuel Amphitheatre and Grounds, so you’ll be camping along the lakes! If you purchase the 4-day camping pass you will be partying from Thursday to Monday morning.

There will be a moonlit Nocturnal Pre-party as well as a Silent Disco featuring some major artists who are performing at Nocturnal. Campers will also be able to use the adjacent water park, participate in yoga sessions, enjoy arts and crafts and movies under the stars! Again, that all begins Thursday, September 3rd.

You can also choose some new camping options if you don’t want to deal with buying all of that equipment and setting it up. The Owl’s Nest is a safari-style tent that has either 1 queen or 2 twin beds with memory foam mattresses, pillows, linens, tables, chairs, bath towels and a mini fridge. It holds 2 people and costs $1799. You can also choose to camp in a Nocturnal 20th Anniversary tent. This will set you back $549 and fits 1 or two people. It also includes air mattresses, sleeping bags and pillows, a lantern and VIP check-in. I think this is a brilliant idea, as hotel rooms are expensive and so is buying all that camping gear. There are a number of camping options available this year – so be sure to check out the Nocturnal Wonderland website for more information.

3-day general admission and VIP passes are on sale now. You must be 18 years or older to attend the party, and 21 or older to buy a VIP pass. Single day passes are also available. VIP perks include a separate entrance to the festival, exclusive viewing platforms overlooking the stages, a full cash bar, private restrooms and a souvenir laminate and lanyard.

Pasquale Rotella, the founder and CEO of Insomniac is beyond excited for the 20th anniversary of Nocturnal. In a press release he says “The  20th Anniversary isn’t just a milestone for us, but a milestone for dance music in Southern California. We’ve got a legendary lineup and a brand new camping experience prepared. I can’t wait to take this incredible journey with our Headliners and celebrate our history together.”

Insomniac Events will be making history this Labor Day weekend. Mark your calendars for September 4-6th and be sure to get your passes so you can be part of this historic moment in dance music. For tickets and more information visit: http://www.nocturnalwonderland.com