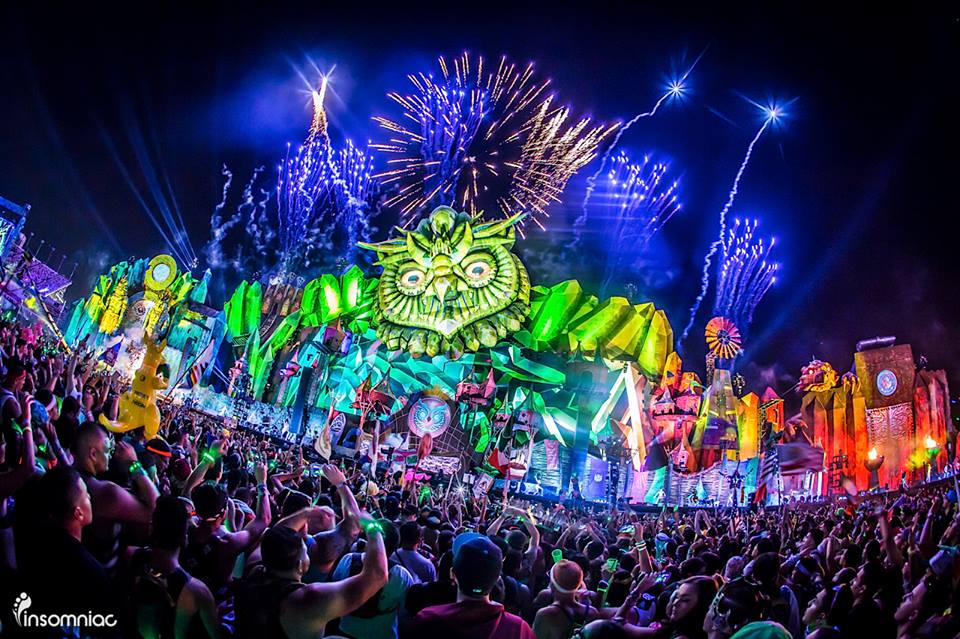 This year, Insomniac also held the first ever “EDC Charity Week Auction” which also raised funds for Culture Shock Las Vegas. This nonprofit helps keep youth away from substance abuse, violence and hatred through performance art and dance. Culture Shock Las Vegas will get $70,000 which was raised from the auction.

Since EDC moved to Las Vegas back in 2011, Insomniac has donated over $380,000 to Las Vegas area charities. The 20th annual Electric Daisy Carnival will be held June 17,18,19 at the Las Vegas Motor Speedway. This will be the biggest and best EDC to date!

Tickets are on sale now! You can find more information here: http://lasvegas.electricdaisycarnival.com

See you there in June!