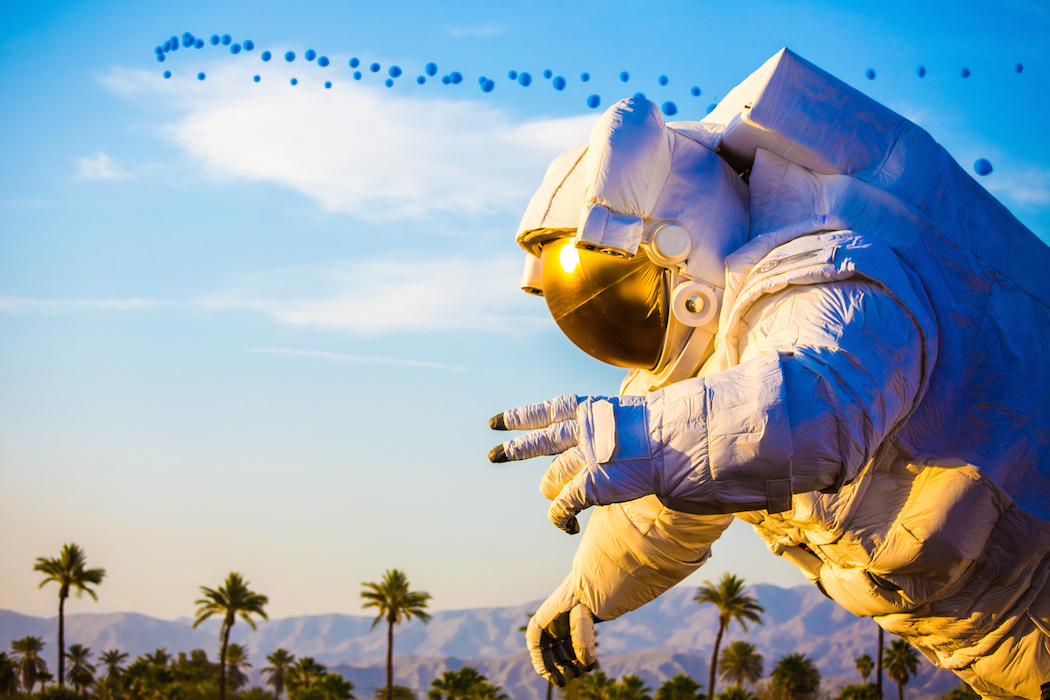 Coachella Ranks As The Most Popular American Festival Of 2015

Festival season is about to get underway here in the U.S.

This year, it’s going to be more difficult than ever to get tickets to your favorite festivals due to increasing demand. According to ticketing site viagogo, overall demand has soared 157% for 2015 music festivals based on searches on viagogo.com.

The top festival in the world is Tomorrowland, no surprise there. It continues to be popular overseas and with Americans who make the trek to Boom. Yes, the town where Tomorrowland is held is called Boom.

Only one U.S. festival made the list, and it’s Coachella. The Coachella Valley Music and Arts festival is held April 10-12 and April 17-19 at the Empire Polo Field in Indio. AC/DC, Jack White and Drake will be headlining. Tickets sold out in 40 minutes for both weekends. You can still find some being sold on StubHub for around $550.

Here is the list of the top ten most popular music festivals of 2015 according to viagogo.com: