You may remember Jeffrey Sutorius as the former frontman of Dash Berlin, but this year he is forging his own path and continuing to push out incredible music. The Dutch producer has been making music since 2008 and was ranked #7 in 2012 as DJ Mag’s most popular DJ in the world. The Dash Berlin song “Till the Sky Falls Down” is a trance anthem and has over 32 million streams on Spotify. Now his debut solo album under the Jeffrey Sutorius name, #aparttogether, is blazing a new path for modern trance and grabbing the world’s attention once more.

One thing is for sure, Jeffrey Sutorius is busy. With 10 shows in three weeks across four countries, the trance artist has had quite a month.

We got the chance to interview the dance music legend at his show in San Diego right on the heels of the Navigate Groove Cruise event in Las Vegas. We talked about his new solo album, Groove Cruise, and how music connects to people. Read below: 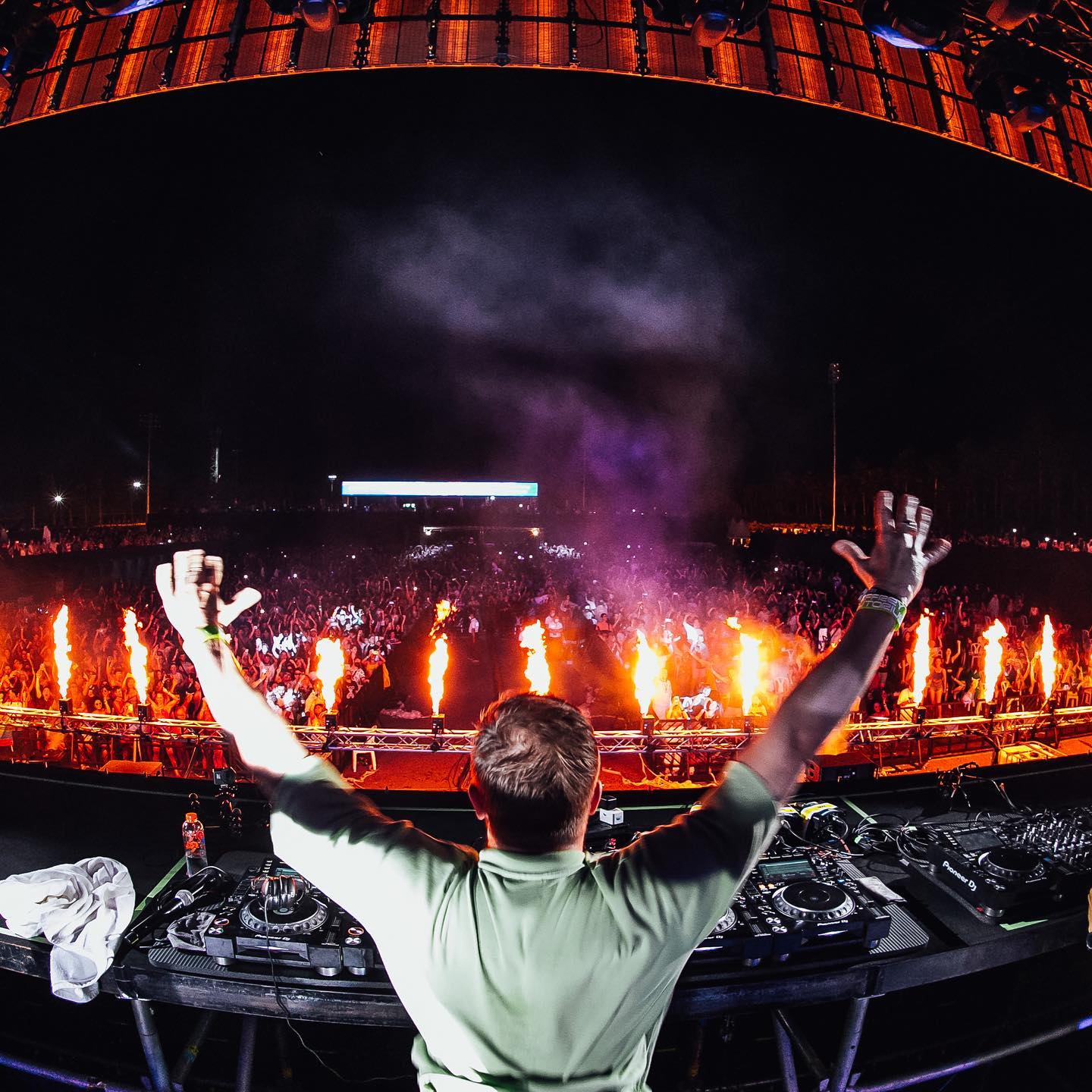 EDM Maniac: You’ve been releasing music since at least 2008. When it comes to producing and DJing, what’s remained the same for you throughout that time? What’s changed?

Jeffrey Sutorius: What hasn’t changed is that music brings people together and it’s a very important part of our social environment. Over time, music goes in waves. It changes as long as we get new methods for making music: plug-ins, sounds, and so on. But it also differs due to economics and situation- how things are going locally and globally. The big change right now is the rise in techno. Techno is an abstract form of dance music and that’s something I never saw coming.

EDM Maniac: You began your music journey playing the drums at a very young age. How do you feel that has influenced your sound and production process?

Jeffrey Sutorius: Going to a four-by-four beat is natural to me and it just comes straight from the heart. And electronic music is basically a four-by-four beat. That makes things full circle to me. I think the rhythmic part of electronic compositions is really underestimated, and because I have a drum background, I see this as a plus. Especially now when the scene is changing so much.

I also had a small career even before starting professionally in 2008 and I did little bit of producing, but it was baby steps. I started with that in 2001 and was still trying to find my way and what I really liked playing most as strictly a DJ. I was experimenting with more extreme forms of techno, house, progressive, trance- even hardstyle. Then I got the opportunity to work with guys who were specializing in the production industry. I was lucky enough to serve as the front man for Dash Berlin and that’s what brought my career to a new level. 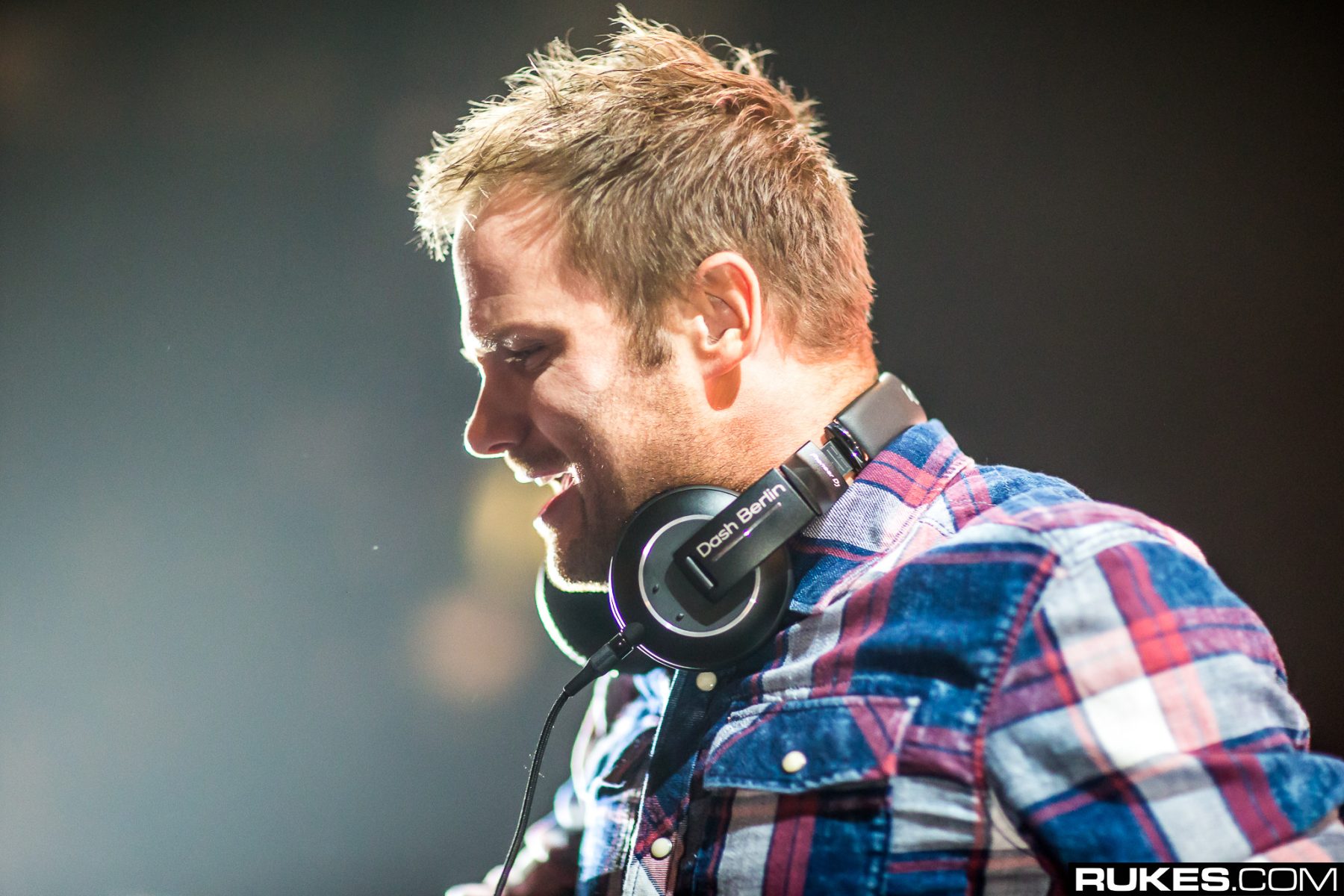 EDM Maniac: Your most recent track “Tears in my Eyes” features Jonathan Mendelsohn. How do you pick vocalists to work with and where do you look for vocalist inspiration?

Jeffrey Sutorius: Jonathan Mendelsohn is multi-talented because he’s not only an amazing vocalist, but he’s also a great singer/songwriter. I like to work with vocalists that actually feel and believe what they sing. That is the extra magic that you can’t put easily into words because people are going to feel that.

For example, with Haliene her husband Matthew, they showed me a demo of something they wrote for my specific situation and I still remember listening and I got tears in my eyes, literally. “Dancing With Tears in My Eyes” was an opportunity to work with the original vocalist for the 80’s group Ultravox and Jonathan made that extra amazing. If you listen to the lyrics, it actually appeals to the situation with COVID/post COVID. It tells the story of how people feel.

EDM Maniac: Your first album under the Jeffrey Sutorius name dropped earlier this year. How does it feel to release something that is purely you?

Jeffrey Sutorius: It feels like magic and I’m very happy to tell my story and have it relate to so many people. That is the special connection I have been building with the fans all these years. When those vocals that appeal to me and are coming from me appeal to other people, that’s stardust. Now being 100% in control of also the production process, I can almost say my album is fully autobiographical in its focal points.

Last weekend I was in Mexico and we had a literal marriage proposal during “Tears in My Eyes”. I believe that when the music is good enough and speaks to people’s hearts, people take that step to make that a moment they will never forget. For me, it’s also so special because this is such an early moment after the release of the track, that I’m still a little bit overwhelmed with that and it shows how powerful music is. 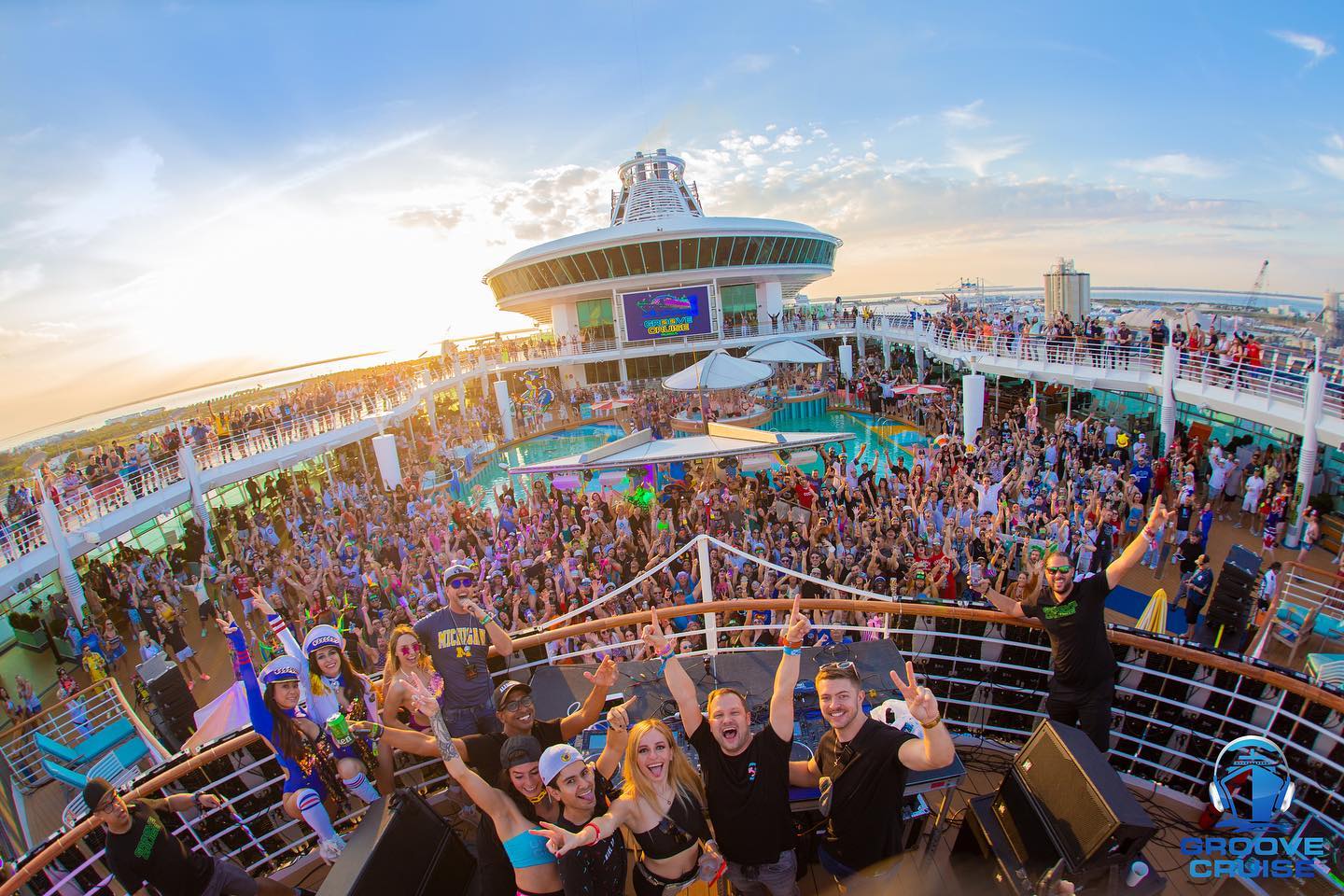 EDM Maniac: You’re one of the headliners for Groove Cruise Cabo this year. How does performing on a cruise ship compare to performing on dry land?

Jeffrey Sutorius: I think it’s the go-to cruise where everybody should go to experience a great variety of artists and people.  I’ve seen quite some bits of the world and Groove Cruise still impresses me, so I can only imagine what that can bring for people only going to party there. Because you cannot leave, it’s a bit of my own party as well, where I can step out and see or talk to other artists who I don’t get to see as often. Usually I enjoy people like Roger Sanchez, I’m definitely a fanboy. Last Groove Cruise they had such a great variety of artists and people like Claude VonStroke and John Summit. That what’s so cool about the floating festival is there’s always something to look forward to.

EDM Maniac: In previous interviews you stated that you produce EDM, or “Emotional Dance Music.” What does this mean in terms of the goal of your music?

Jeffrey Sutorius: I also say PEDM- Positive Emotional Dance Music. It means something positive within people’s hearts where they feel free to explore the dance floor and how they can enjoy that. That’s the magic of going out and meeting new people. With my music I try to contribute to that how I can.