Maude Vos and Marie Nyx are two powerhouse DJs and producers in the house and techno scene. When they realized the lack of representation in the dance community, they decided to take a stand and create their own label, Delusional Records. With this new imprint they are dedicated to uplifting LGBTQIA+, female, non-binary, and BIPOC artists, DJs, mixers, and even sound engineers.

Now one year later, their anniversary compilation album is dropping 15 timeless tracks with a 90s rave sound. We got the chance to interview the duo and discuss their dedication to inclusivity, their inspirations, and the roots of dance music: 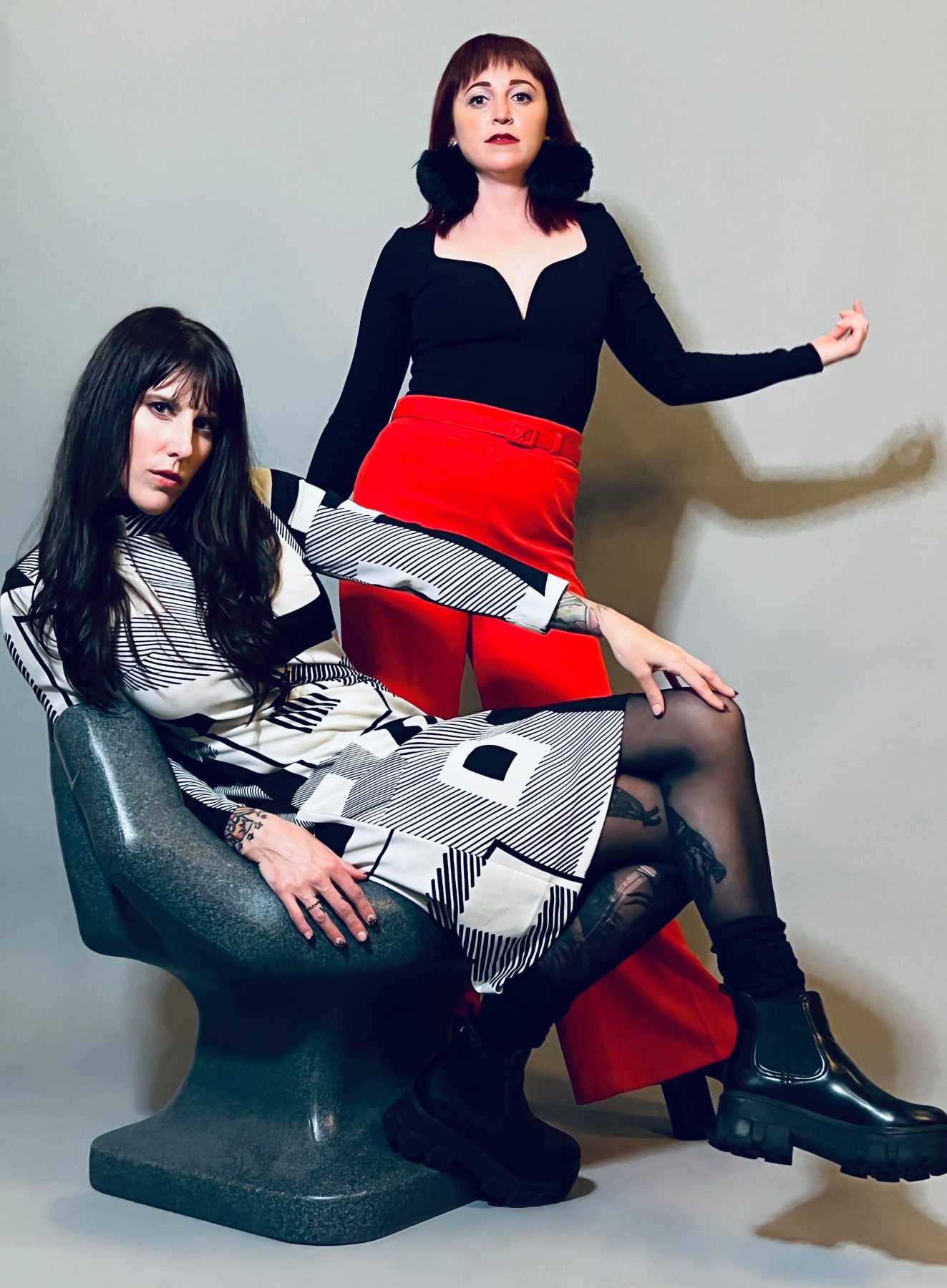 EDM Maniac: The core value of the Delusional Records label is to encourage expression, visibility, and inclusivity. How important is this value to your specific careers or experiences?

Maude Vos: For my first job after school, (I went to school for recording technology and media music) I worked at a nonprofit teaching beadmaking to alternative youth and young women. During my time in those spaces, I saw it was really difficult for underrepresented people to have music or production and tech in their lives. I wanted to give that back as well as create a hub for these underrepresented artists.

EDM Maniac: You two seem to have very different backgrounds when it comes to producing music: Maude has a traditional schooling background and Marie comes from some of LA’s longest-running undergrounds. How has that influenced the label in your opinions?

Maude Vos: I think it gives us really defined roles in what we are good at. I’m an introvert. So I’m really good at hearing mixes when we get one from an artist, doing the assets, photoshop, and tech-based stuff. I feel it’s really helpful to have me on that front and Marie making sure our artists feel seen and taken care of and know the rollout plan. I feel that we are really playing to our strengths with our roles.

Marie Nyx: We have different connections. Maude is very connected in the hardware and production world, whereas I am more connected in the underground industry. We both have built our own support and now it’s come together. It’s worked out beautifully because we are bringing all different types of people to support and release on our label. We are really great as a team! 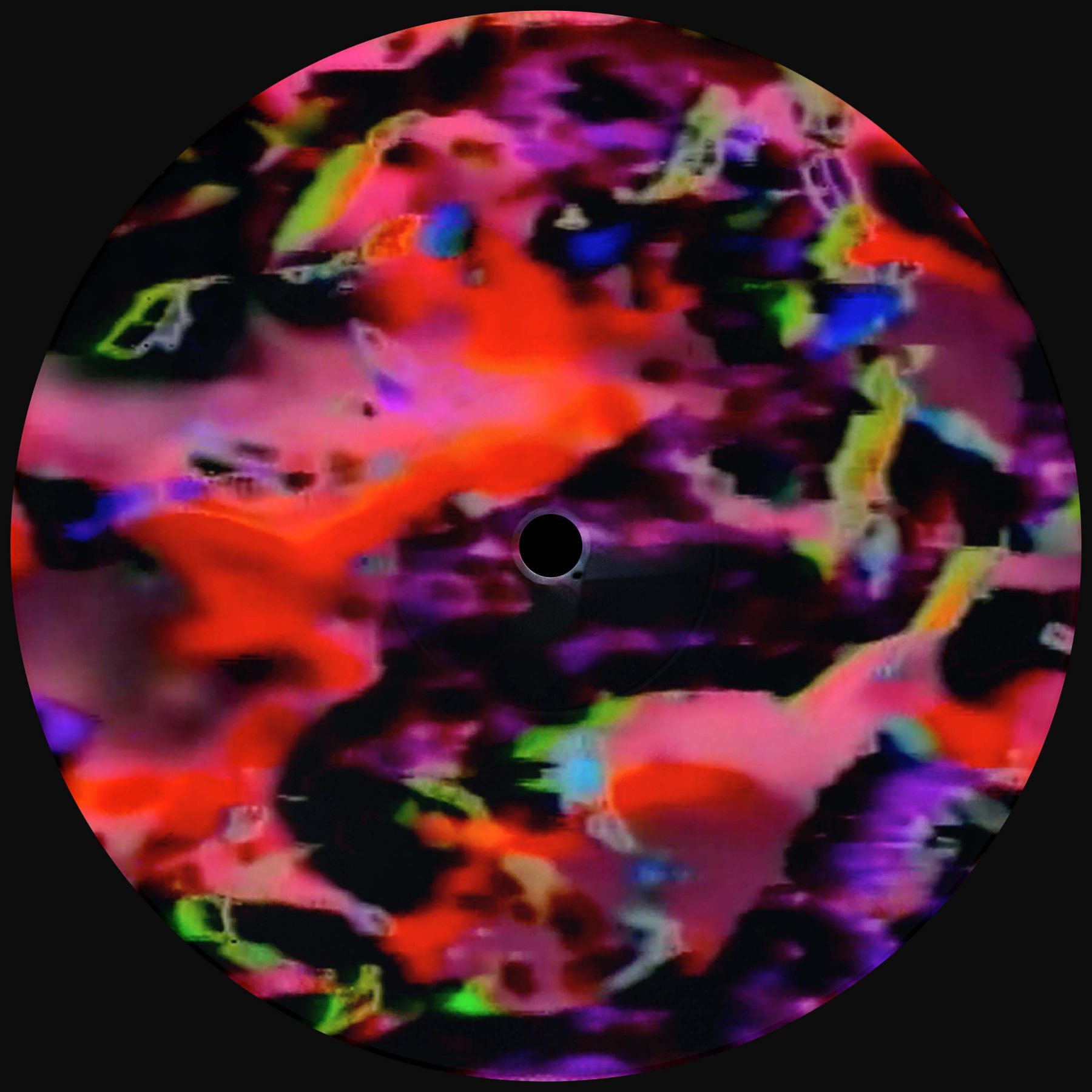 EDM Maniac: Your Delusional 1 Year Anniversary VA Compilation is 15 tracks designed primarily on modular synthesizers and analog gear by underrepresented producers. How did you decide to support sound engineers and technicians as the next step with the label?

Maude Vos: I think it’s a lost craft. With the amount of splice and presets as tools, I think the art of sound design has been lost. That craft is at the core of my heart it’s a really unique thing. Because of that, I think the compilation has a lot of really unique pieces of work.

Trovarsi has released a record with us and is now coming back for the compilation. She’s an insane live modular synth artist. I just think it’s a really unique way for artists to show that they are making their art themselves as opposed to ghost-producing. You can’t fake the hardware.

EDM Maniac: The label’s goal is to take music culture back to its roots: where there were no rules, just expression. Why do you feel that unbounded expression is so important in creating dance music in particular?

Maude Vos: I’ve heard dance music these days described as “manufactured”. People don’t do it for the love anymore; they do it for clout, fame, and vanity. And for me who grew up in the 2000s, it was cathartic for all of us who didn’t grow up with a lot of community and were ostracized. I found my heart and soul in those places. But we are not manufacturing something. We aren’t telling you how to make your art because it’s your art. That is truly beautiful. I want to come back to where it was for the love of it, not the fame.

Marie Nyx: I think all of that as well as taking electronic music back to its roots. Electronic music started as black and it started as gay. Since that’s core value of our label is to lift up these underrepresented artists that started electronic music, that’s where taking it back to its roots comes from as well. A lot of the tracks on this compilation have a 90s rave vibe to them. That was a time when raving was so raw and underground and that’s what we are trying to achieve here. Since all the songs are so unique, they don’t get old or feel rinsed when I play them a few times.

EDM Maniac: Do you have any advice for female, LGBTQIA+, nonbinary and BIPOC individuals looking to get into the producing or music creation space?

Maude Vos: There are great nonprofits out there like Beats By Girls and Femme House. I ripped the bandaid off and went to school because that was what I needed to do at that time in my life. My favorite Facebook group is Soundgirls. It’s really great for mentorships, internships, and finding gigs. When you are at a convention or such, that’s a really good foot in the industry. You can ask someone “hey can I apprentice under you?” and a lot of folks, especially women or queer folks, will hire you because they want to support people just like them.

Marie Nyx: I got into production just meeting other producers and sitting down in sessions and working with them. As a female producer, if a woman came up to me after a set and asked if they could sit down with me and see my process, I would love to do that. For me, it was finding mentorship and Maude has helped me a lot. Seeing other people’s processes and grabbing what you like from their processes is a good place to start.

All photos were provided by Luka Fisher

Trap Sensation 4B Is Joining EDM Maniac For Live Q&A