The King of EDC is at it again!

Kaskade just announced he will playing be a very special 10 year anniversary “Strobelite Seduction” set during EDC Day 1 at the Parliament Art Car. This set will celebrate 10 years of the album, originally released on May 20, 2008.

The album features iconic tracks like “I Remember” and “Angel On My Shoulder.”

Kaskade is known for his surprise performances at the festival, and this year appears to be no different. You don’t want to miss this first-ever “Strobelite Seduction” set.

For real tho – not trying to be sneaky. I added this just a few hours ago once I realized that this weekend was the official 10 year anniversary of the album…. a Strobelite Seduction set.. this will be a 1st. https://t.co/LNEq5fpguW 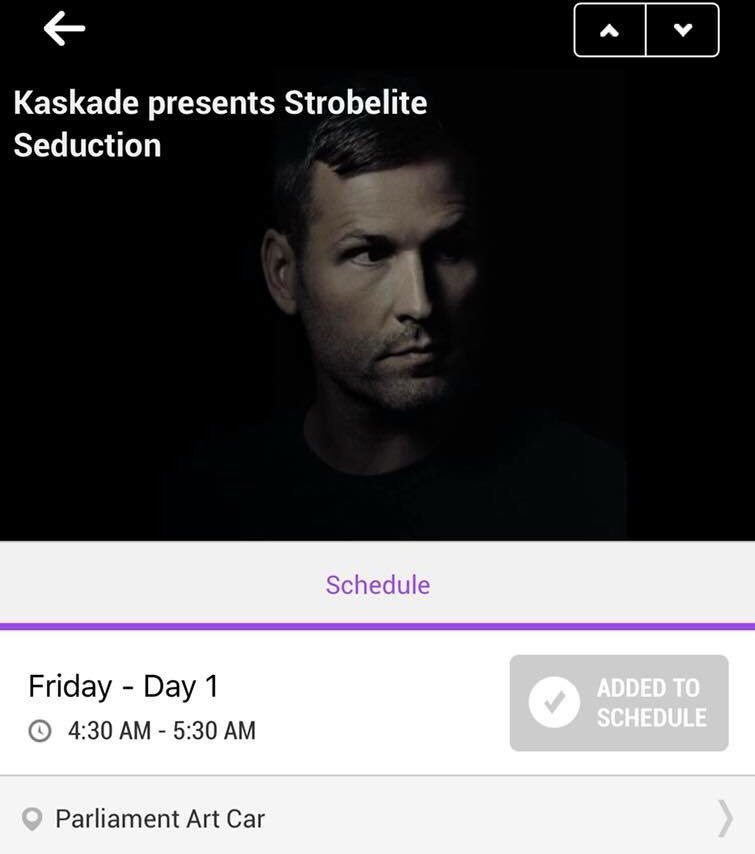