Kaskade recently announced a sleuth of tour dates for his upcoming Automatic album. With stops across the nation and two sold-out shows in Northern California, many fans were left wondering if Kaskade would end up playing a show in Southern California based on a mysterious “TBA” date listed on the flier below: 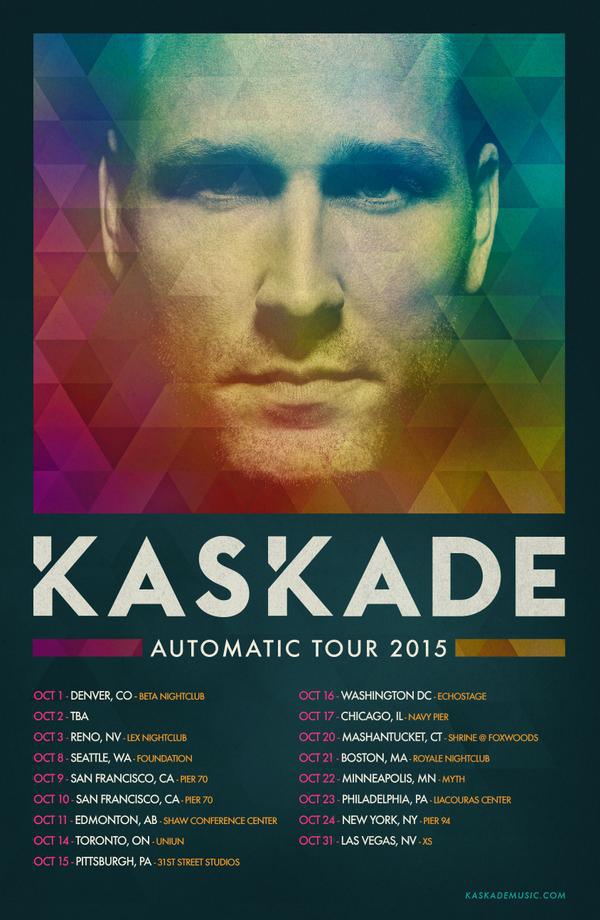 Kaskade fans, your Monday is about to get a little bit better.

Accidently posted online today before quickly being taken down, was another stop on Kaskade’s Automatic tour listed on Ticketmaster.  That stop is not in the city of Angels as many had hoped (though Kaskade did reveal LA was not a stop on his Automatic tour) but is merely a few hours away in the city of Chula Vista, California right outside of San Diego. 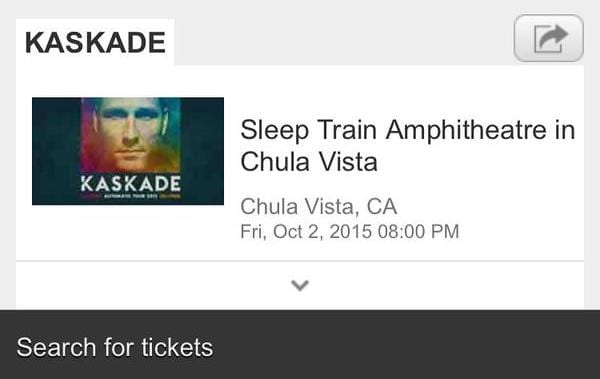 Kaskade at an outside Amphitheater? Yes, please.

According to the link taken down by Ticketmaster, tickets will go on very soon. Expect tickets to sell out quickly so be sure to follow Kaskade on social media to get all the details.

If you’re in Southern California and want to catch Kaskade before then, you can catch him this weekend at Insomniac’s 3-day festival, Nocturnal Wonderland.

Kaskade’s Automatic album is set to be released on September 25th. Preview some of the new album via iTunes here.

Kudos to Andy Armendariz for sharing this tip with us! Got a tip? Send an email to us at info@edmmaniac.com or Tweet us: @edmmaniac.

@EDMManiac That TBA show of @kaskade on Oct. 2 is San Diego!!! http://t.co/oAL4yYolgw