Last week, Kaskade joined forces with Canadian record label Monstercat in a big move for the DJ and producer along with his debut single “Flip Reset”featuring Will K. This week, Kaskade is now out with his second single with the famed label with his new track “Solid Ground.” Both releases via Monstercat follow an incredibly successful tour last month, making 2020 an epic year for Kaskade despite the current conditions. The releases are each part of the Rocket League Season 2 launch, a popular game video game that combines driving cars and soccer all in one.

Due to the changes in the way we experience music in 2020, this past year has seen a heavy crossover between virtual reality, video games, and electronic music as multiple artists and festivals have partnered with game heavyweights including Fortnite and Epic Games for live stream events. Always ahead of the curve, this new partnership between Kaskade and Rocket League Season 2 (now owned by Epic Games) merges the virtual world with electronic music yet again.

For this version of Rocket League, players will have the opportunity to take a victory lap to the beats of Kaskade each time a goal is scored. In contrast to his first track “Flip Reset,” the single “Solid Ground” is an upbeat, melodic dance track with the uplifting house touch Kaskade is known for. Whether you check this out during game play or as a playlist add, both tracks are a must-listen. Stay tuned for more news regarding Kaskade’s upcoming studio album with Monstercat as we head into 2021! 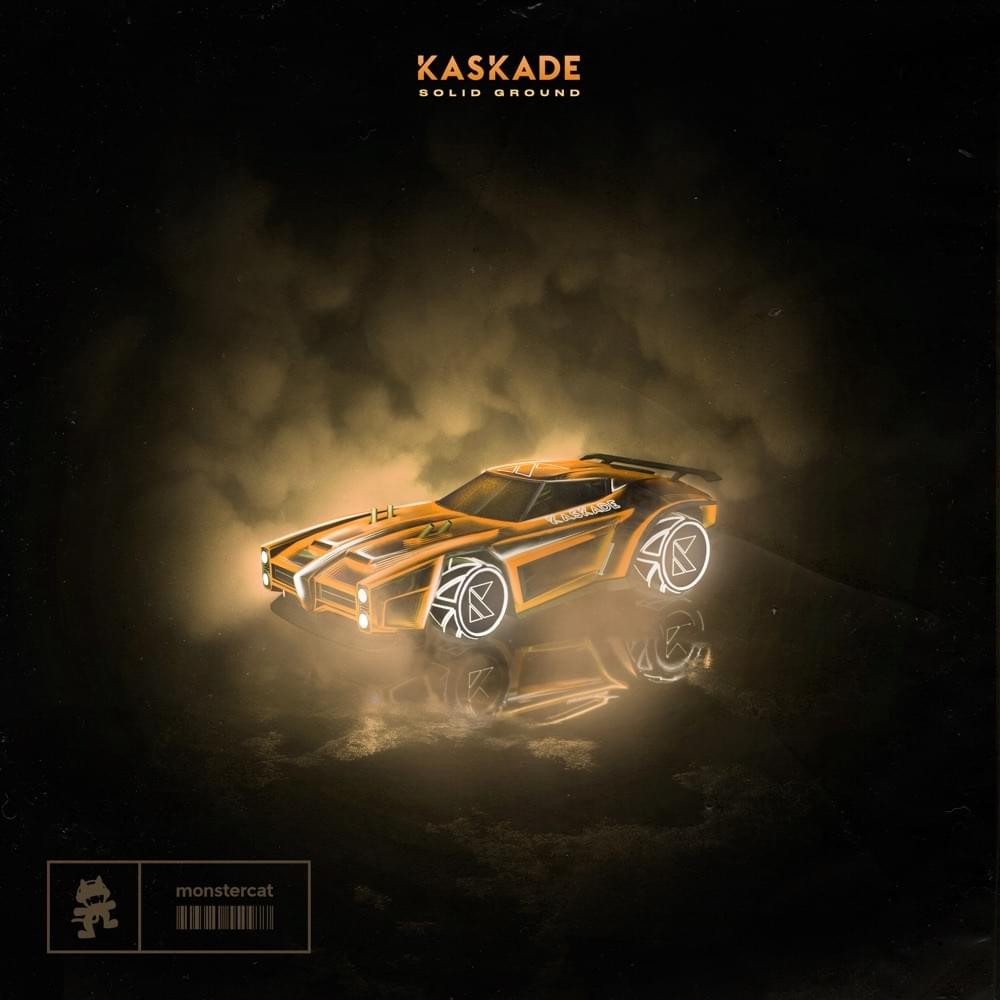