Las Vegas is in for a real treat as Kaskade just announced a 2023 residency with Zouk Group at Zouk Nightclub and Ayu Dayclub inside the new Resorts World Casino.

Kaskade has a long history with residencies in Las Vegas, signing a residency with Encore Beach Club, a venue he still frequents every pool season, as early as 2011. The famed DJ was also a resident at Hakkasan Group, XS Nightclub, and Tao Group’s Marquee.

Earlier this year, Kaskade was awarded nearly $8 million after KAOS nightclub at the Palms Casino & Resort abruptly canceled his residency for unknown reasons.

Kx5, Kaskade and deadmau5‘s supergroup, has also had a record-breaking year with four hit singles, an upcoming performance at the Los Angeles Coliseum, and a destination festival in Cancun Mexico. They also have an album in the works, although a date for release has not yet been revealed.

Tickets and tables are now on sale for Kaskade’s residency at Zouk from January to March here. 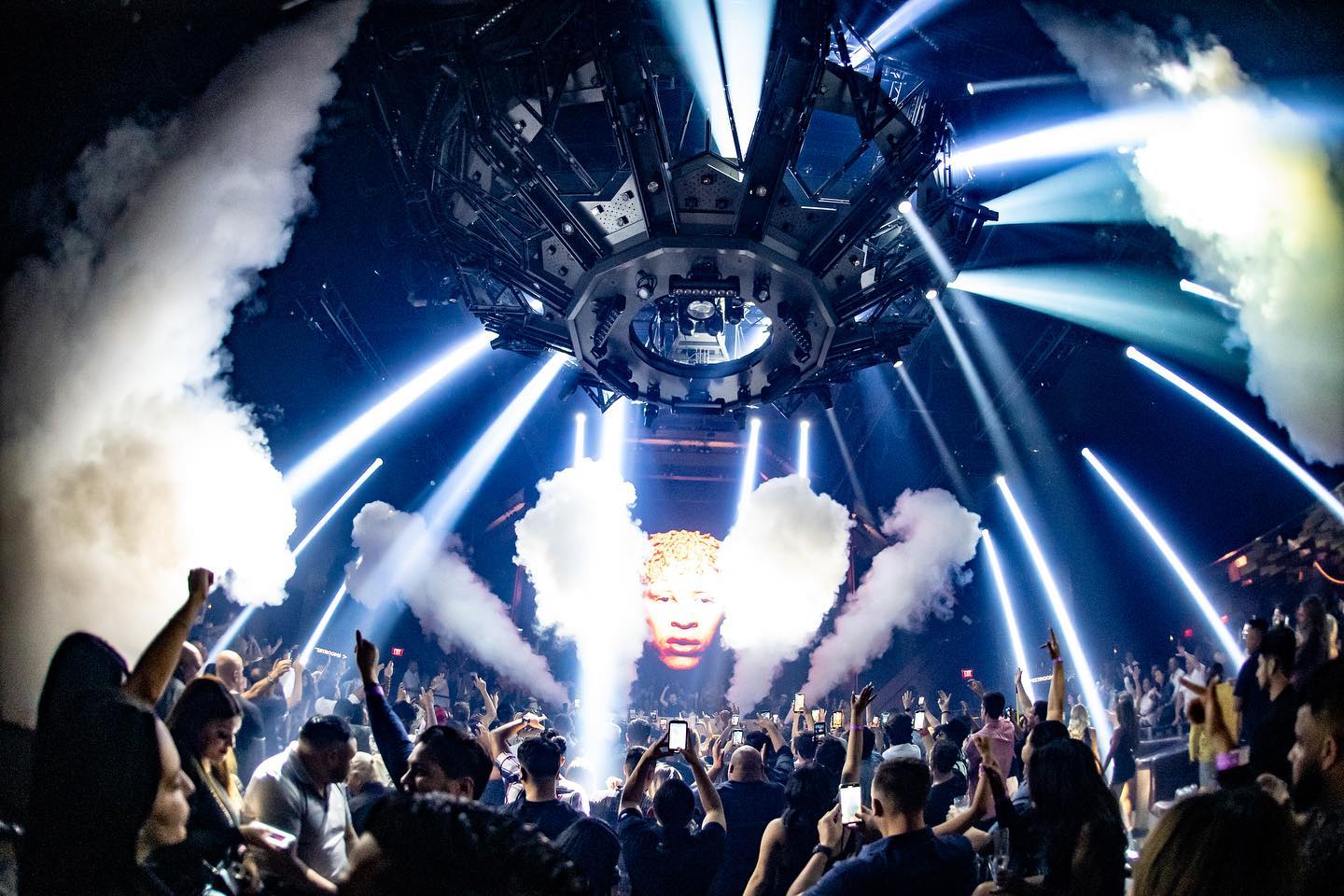