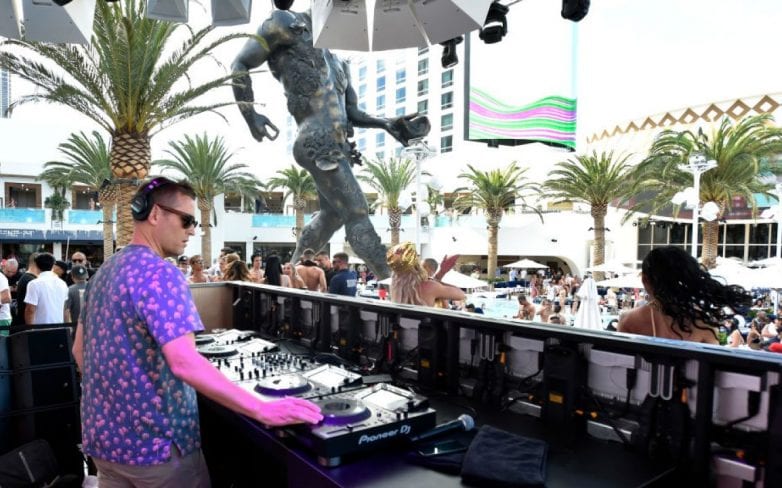 Kaskade is suing the now closed KAOS nightclub for unpaid gigs. In a lawsuit obtained by TMZ, Kaskade signed a two-year agreement with the venue before the Vegas club closed indefinitely last month.

FP Holdings, the company behind the resort is the one named on the lawsuit. According to the lawsuit, Kaskade was supposed to play a total of 30 shows at KAOS in 2019, and another 30 in 2020. KAOS canceled his show on October 3rd, and Kaskade reached out to reschedule but did not get a rescheduled date. Good guy Kaskade even reached out to KAOS to discuss alternative locations to play future dates but got no response. In total, he only ended up playing 20 shows before KAOS closed for good on November 5th.

Kaskade is saying he’s owed the rest of the money under his contract, although the lawsuit has redacted the exact amount. Given Kaskade’s popularity, it’s probably a ton of money. We’ll see if KAOS will pay up!