Kaytranada has just announced 2 epic limited capacity shows at Red Rocks Amphitheater. The 2-day event will take place from Friday, May 1 to Saturday, May 2 with guest performances from Sango & Lou Phelps. Tickets will go on sale Friday, April 9 at 10 AM MT via Kaytranada’s website.

In addition to Kaytranada announcing his 2 Red Rocks shows, the Canadian producer will also be revealing exclusive merchandise that will be sold at the event. The announcement of both his show and his exclusive merchandise comes just shortly after Kaytranada received a GRAMMY award for Best Dance/Electronic Album for ‘BUBBA’ and Best Dance Recording for “10%” featuring Kali Uchis. 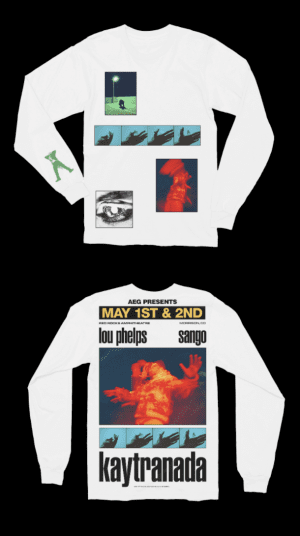 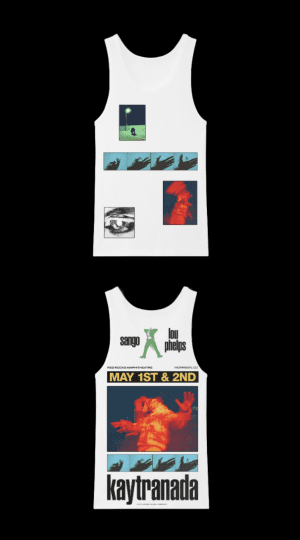 Dreamstate Is Returning To Insomniac's Park 'N Rave May 1

byChandler Scheffer
We use cookies on our website to give you the most relevant experience by remembering your preferences and repeat visits. By clicking “Accept”, you consent to the use of ALL the cookies.
Do not sell my personal information.
Cookie SettingsAccept
Manage consent