Amidst the cancellations of festivals and events this year due to coronavirus, Kygo has joined the virtual stage to debut Golden Hour Festival this weekend to bring all the tropical house summer vibes right to your living room. Just in time for the beautiful weather and sunshine outside, Golden Hour Festival comes just in time to celebrate the weekend with a fresh spin on the live stream circuit.

As part of this event, Kygo has partnered with LiveXLive and Palm Tree Crew as part of a benefit for Baby2Baby, Crew Nation, and the World Health Organizations’s COVID-19 Solidarity Response Fund. The festival is set to for Friday, May 29th, 2020 in conjunction with the release of Kygo’s latest album Golden Hour. As part of the event, Kygo will perform the entire album for the very first time as part of this exclusive broadcast. 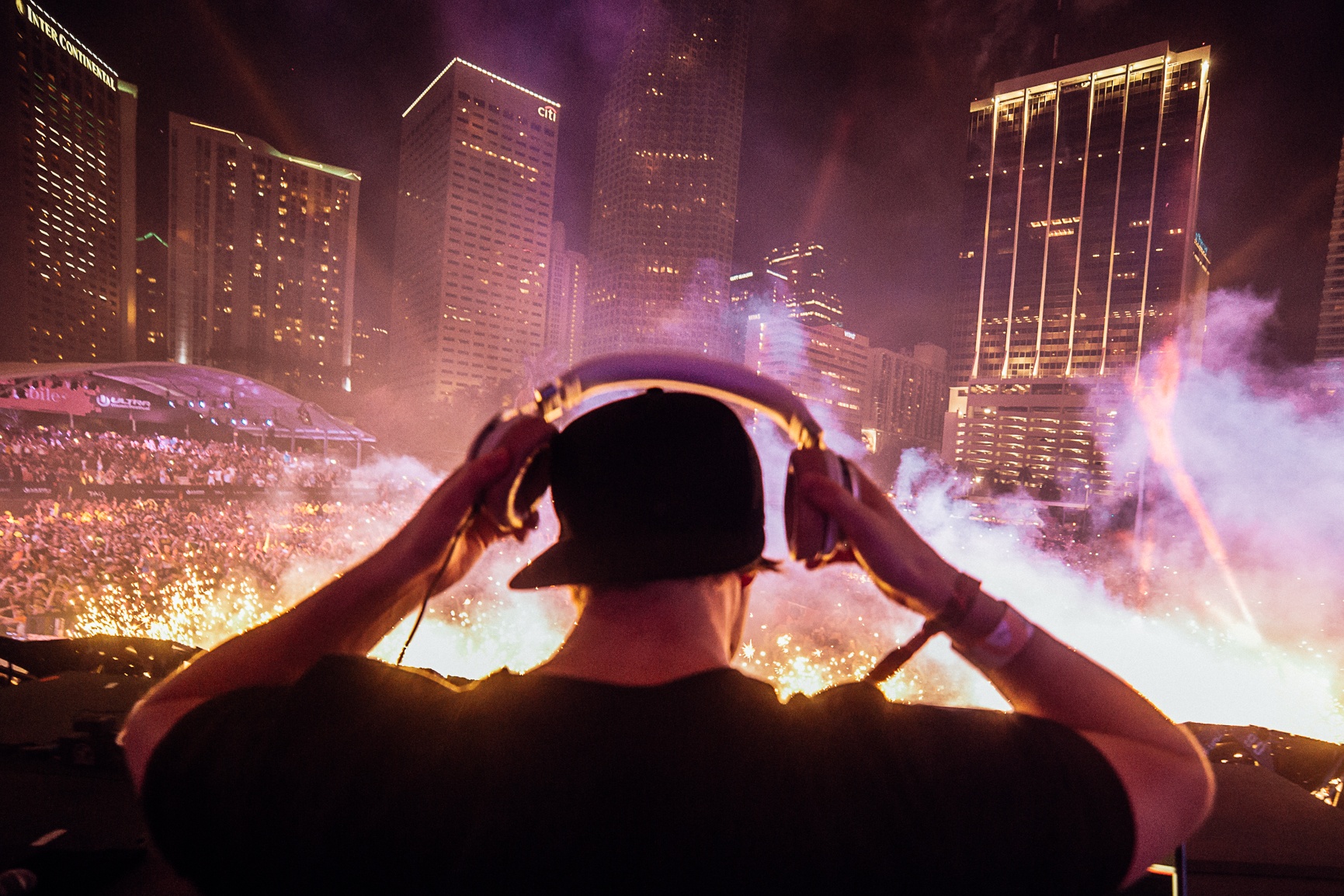 Taking the stage alongside Kygo will be OneRepublic as part of their collaboration on his latest hit track “Lose Somebody.” Other performances include Alan Walker, Jimmy Buffet, Zac Brown, Chelsea Cutler, Haux, Oh Wonder, Rhys Lewis, and Sandro Cavazza. As part of this special, famed magician Julius Dean (known for his tricks done at festivals) will be performing a magic show.  The event will also feature a guided meditation as part of Mental Health Awareness Month.

The event starts at 1pm PT this Friday. Fans can tune in via Youtube. Fans can also catch Kygo earlier that morning on Good Morning America’s Summer Concert Series, where he will be performing with OneRepublic and Valerie Broussard.

Avicii's 'Levels' Voted Top Tomorrowland Anthem Of All Time: Here's Why We Agree