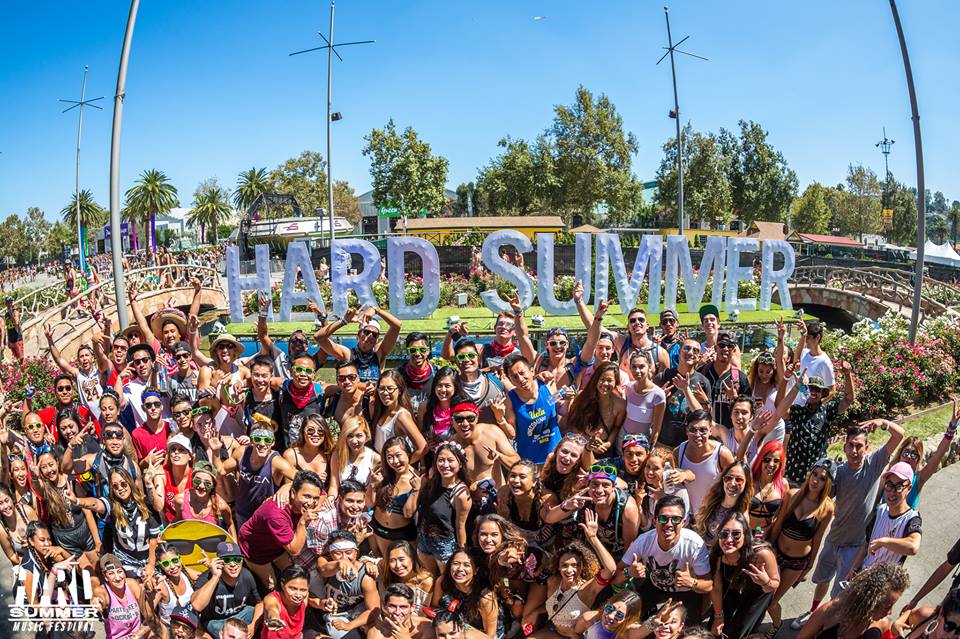 Raves and music festivals could get the boot from venues owned by Los Angles County after two teens died at the Pomona Fairplex over the weekend.

Hard Summer Music Festival took place at the Pomona Fairplex on Saturday and Sunday. More than 65,000 people attended the festival each day. I was there on Sunday and had a fantastic time. Other than the music being a bit too low at main stage, I had no major complaints. It was hot, but we found shaded areas, misters and free water stations.

On Saturday, two teens tragically lost their lives. 18 year old Tracy Nguyen of West Covina and 19 year old Katie Dix of Camarillo. According to Hard, one suffered cardiac arrest and the other had a possible seizure. Both were taken to nearby hospitals where they later died. The Los Angeles County Coroner will be conducting an autopsy on both teens as well as toxicology testing to determine if drugs were involved. Those results could take four to six weeks. It’s no big secret that drugs are taken by some attendees. I will say that security gave me a proper search and pat-down and took apart items in my bag looking for drugs. There were plenty of free water and cooling stations for guests to use. Sometimes people just don’t know their limits or how drugs will interact with their body.