Over 2,000 To Attend London’s “Freedom To Party” March

In January 1990, 10,000 protesters danced in the middle of London’s Trafalgar Square to defend their right to party. Now, 26 years later, the same movement titled “Freedom To Party” has returned in an effort to fight anti-party laws that have been closing in on the underground dance scene.  Revived by non-profit organization Acid City, the event scheduled for Saturday, January 30th, 2016 is expected to draw thousands of ravers for the assembly. According to the event page, over 2,700 individuals have RSVP’d to attend “Freedom To Party.” Acid City insists on Facebook that:

“THIS IS NOT A ‘RAVE’ THIS IS A GATHERING OF A INDIVIDUALS WHO WANT TO VOICE THERE OPINION AND STAND IN SOLIDARITY AS ONE,” urging attendees to “REMEMBER ON THIS DAY/NIGHT IT WILL BE A PEACEFUL PROTEST, OUR VOICES ARE MUCH MORE POWERFUL THEN OUR HANDS AND ARMS WE DO NOT NEED NO VIOLENCE JUST PEACEFUL VIBES LOTS OF TUNES AND SHOW THIS GOVERNMENT ONE THING…. ALL WE WANT TO DO IS DANCE.”

All of the angst comes as a result of recent government efforts to restrict raves and party culture in the United Kingdom. Last Halloween, 8 people were arrested following a chaotic scene that unfolded as armored law enforcement attempted to control the masses at Scumoween. In an interview with Time Out London, Scumoween creator Scum Tek blames a lack of communication and police strategy for the result of the October event. UK law actually authorizes police to shut down any party “at which amplified music is played during the night” exceeding 20 people in open air or private property, and to confiscate sound equipment. Apparently that law has often been upheld with room for compromise and understanding, but recently that has started to dissolve.

Original report by The Guardian 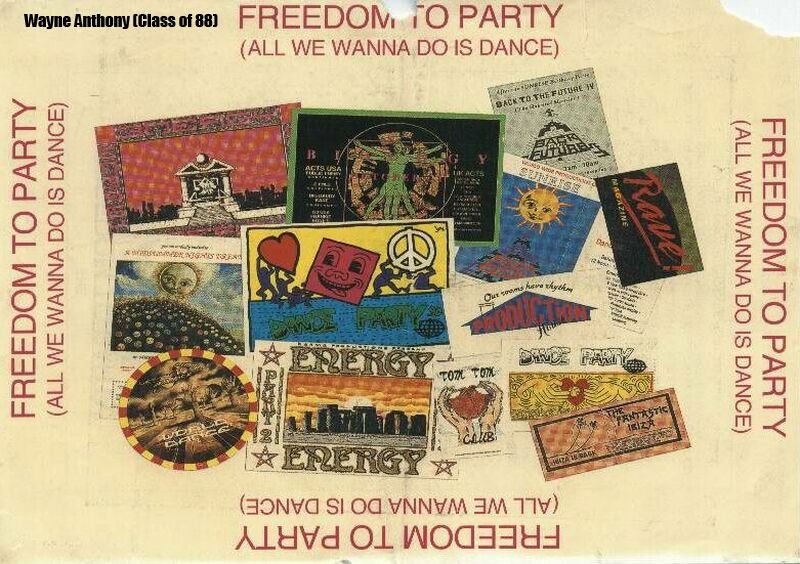 Above & Beyond Release New Single "A.I."