Miami to Montreal to Mexico, electronic music DJ/producer Nicole Moudaber has been keeping herself busy lately. Most recently she performed two sets during The BPM Festival in Playa del Carmen, Mexico earlier this month, one of which can be viewed here on Be-At TV. Now, Moudaber fans get to hear a new full-length EP from the matriarch of MOOD Records herself. Titled “Silent Sigh,” it is composed of 3 lengthy tracks that epitomize the sound of the Nigerian techno artist. The new release is available for purchase here via Beatport, but you can give it a listen first here via SoundCloud. 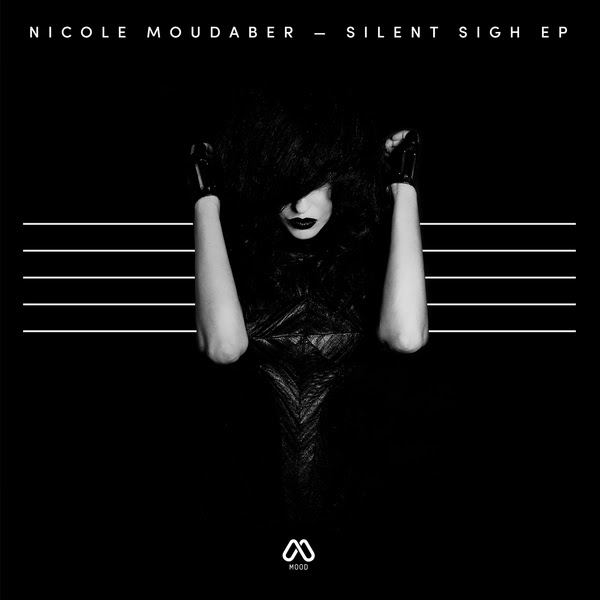 In addition to an awesome EP, Nicole Moudaber has quite the tour ahead this year. 2016 holds many stops around the world from Switzerland to Brazil, including highly-anticipated sets at events like EDC Mexico, Miami Music Week and both weekends of Coachella. Check out her upcoming tour dates below to find out when Moudaber’s musical stylings will be near you!

Over 2,000 To Attend London's "Freedom To Party" March