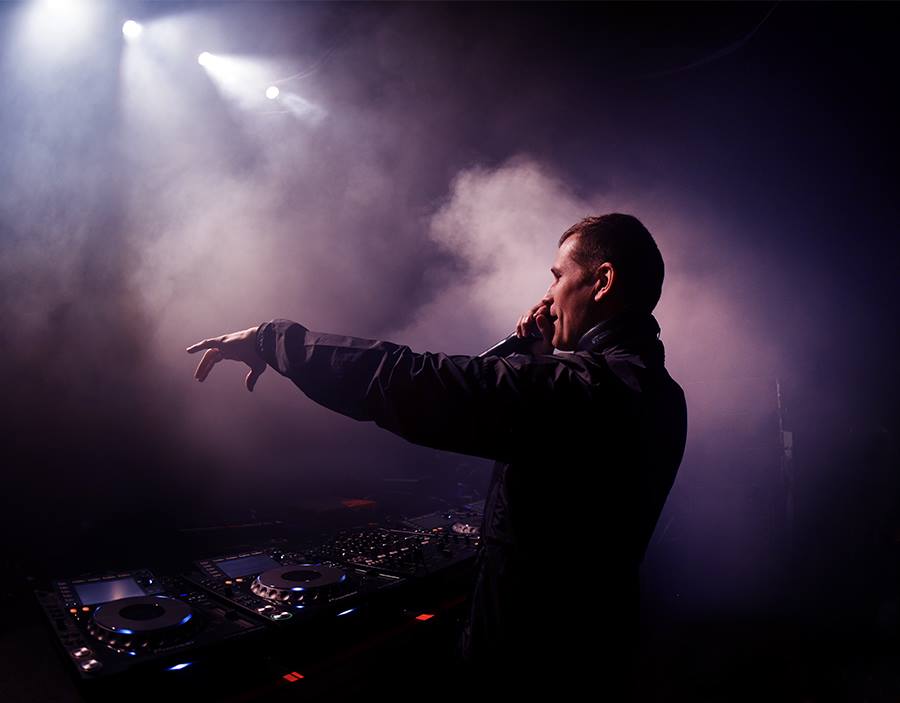 May in LA: A Huge Month for Dance Music

Coachella may be over in Los Angeles, but the party never stops in the City of Angels. With the extraordinary diversity we have here, whether it be the world class clubs, theater venues, or underground warehouse communities, Los Angeles breathes dance music. Where May lacks in quantity of music festivals, it makes up for in quality of performances.

The most popular club in LA, Exchange, is throwing massive parties on all four weekends of May and starts by setting their sights on fighting AIDS. This Thursday along with the Apollo Aid Foundation, Exchange is hosting a night of dancing featuring Factor B & Kristina Sky to raise money for the charitable organization. The club is doing something very similar with Martin Garrix on the 19th in regards to the fight against cancer. But at the end of this week you can catch Party Favor, Lookas, and CRNKN if you didn’t catch them at the Heineken House at Coachella, and see more of Kaskade after his show at the convention center on Saturday. The second weekend of May you can catch either some heavy trance on Friday night with Boom Jinx or groove to the funky house sounds of the female dirtybird crew member J Phlip.  The weekend Martin Garrix is there, you can also catch Bingo Players w/Tujamo or Chris Lake on Friday and Saturday night respectively. I’d go with Lake in that one. The last weekend at Exchange sees Robin Schulz rolling into town with his Sugar show and then Jack Beats w/Wuki for their “Work It Tour.” Either a fine choice for a night on the town.

Create Nightclub’s lineup feels a little lackluster this month but there are definitely a few shows worth checking out. One of them being this weekend when Sleepy Tom takes over the decks on Friday night. This new producer to the club circuit had a great 2015 and was one of my favorite sets at Insomniac’s Countdown back on New Years’ Eve. Morgan Page is a very talented electronic music producer who has been on the scene for years and never really received the high-profile status that he deserves so I suggest checking him out on Sat. May 14th. Mercer, Pantyraid, and Trippy Turtle are all there too but Vicetone is the only other act I would recommend. Of course, they’re on the festival circuit all year, but they know how to throw a good LA party.

Avalon Hollywood takes the cake for most interesting dance music lineup for this month including both live performances and DJ performances. This weekend is probably the best overall weekend with Boombox Cartel bringing the dirty future trap from the south of the border on Thursday and the Israeli DJ Freedom Fighters on Friday. The Too Future Crew is bringing their sultry trap tour through Avalon on the 13th with a live performance from JACKLNDN which might definitely be worth a stop by and the last weekend is stacked as well when Ganz stops by on Thursday 5/20 and DJ Chuckie doing an open-to-closer on Friday night 5/21.

The deep house haven of Sound nightclub is also boasting an impressive lineup for May after a very impressive lineup for April during all the Coachella weeks. AC Slater as always is bringing the Night Bass back on the 12th, The Martinez Brothers on the 13th, Matador on the 27th, and a surprisingly active Mat Zo probably playing to a crowd too small on the last Saturday of the month, May 28th.

The Hollywood Palladium has a very busy EDM schedule for at least the first two Fridays of the month. This Friday, May 6th, the man himself, Kaskade, will be performing a redux set. This throwback house-y style set will be one for the ages and tickets sold out a few months back almost immediately. The following Friday on the 13th, Insomniac’s Bassrush brand is hosting Bassrush: Uprising with the likes of Brillz, Caspa b2b Rusko, LOUDPVCK and Eptic. The palladium is a headbanger’s paradise that night.

The Belasco Theater is hosting a few but very interesting and enticing events this month with the help of Insomniac’s production crew. The first being on Friday the 13th when Insomniac’s Dreamstate presents: Astrix & Friends. A tour through trance music with Astrix and Vini Vici is easily worth the $35 price tag. The following Friday the 20th, the Belasco is doing an all-hardstyle event presented by Basscon with Code Black and Wasted Penguinz. If Uprising wasn’t enough hard dance music for you, here is your second fix for the month of May.

Both the upcoming producer Gryffin, who impressed back at Ultra in March, as well as the DoLab’s secret guest for Friday weekend 2 Coachella, Hippie Sabotage, are playing the El Rey Theatre this month on Saturday May 7th and Friday and Saturday the 12th and 13th respectively.

Rudimental & Gorgon City are playing at the Shrine this month on the 20th if you’re into that type of live electronic music. You should be.

Like I mentioned earlier, Kaskade is about to perform the largest single performer music show ever held at the Los Angeles Convention Center this Saturday the 7th and its insane how excited people are for it. As a member of the biggest crowd ever for his set at Coachella last year, I easily believe it. Tickets sold out in a matter of minutes and the scalper prices online would make any ravers head spin.

The famous Hollywood Bowl is playing host to a special acoustic performance by Above & Beyond on May 28th. This might not be your typical EDM show, but that’s exactly what they’re going for. Seeing this trio on such a massive stage will be something special. This is memorial day weekend so their concert will be a perfect way to end this month. They’ll never let you forget about a thing called love either.

Insomniac is also doing what I like to call their “You’re in LA and can’t afford EDC” party for the month of May with the 2-day event We are NRG at the NOS Event Center in San Bernardino on the 20th and 21st. This lineup is huge including Firebeatz, GTA, Sander van Doorn, W&W, Laidback Luke, and Valentino Khan. Trust me when I say, this is the best card I’ve seen come from the Insomniac camp at this location in awhile. A two-day pass is only $115 plus fees on the Insomniac website.

And finally Insomniac is going deeper this month and trying to re-brand themselves away from just massive music festivals and get back to their underground roots with “Factory 93“. Hot Since 82 will be doing an extended three-hour set and if you’re of the old-school variety raver, this might be the start of a fresh new scene for you. Location TBA just like the good ol’ days.

May is great and full of exciting shows, but it is just the tip of the iceberg so to speak. June is Coming. And in June, all men must dance.