2016 is building up to be a great year for music, with a plethora of new releases and new events to choose from. However, one album is already getting plenty of positive feedback, and it’s not set to release for another 2 months! Belgian DJ and music producer, Netsky, has announced the date fans can expect his upcoming 3rd album, ‘3.’ Set for May 20th, ‘3’ will be yet another showcase of Netsky’s incredible versatility while still staying true to the drum & bass background he’s known for. Of the 12 tracks on the album, 4 are recent releases, including singles ‘Rio’ and ‘Work It Out’ Feat. Digital Farm Animals. The other 2, are brand new tracks ‘Forget What You Look Like’ Feat. Lowell and ‘Higher,’ a collaboration with OWSLA’s JAUZ that premiered via Zane Lowe on Beats 1 earlier this week. Another notable collaboration on the album is ‘TNT,’ an fresh new track with electro funk artists Chromeo, which shows off a more mainstream musical approach. 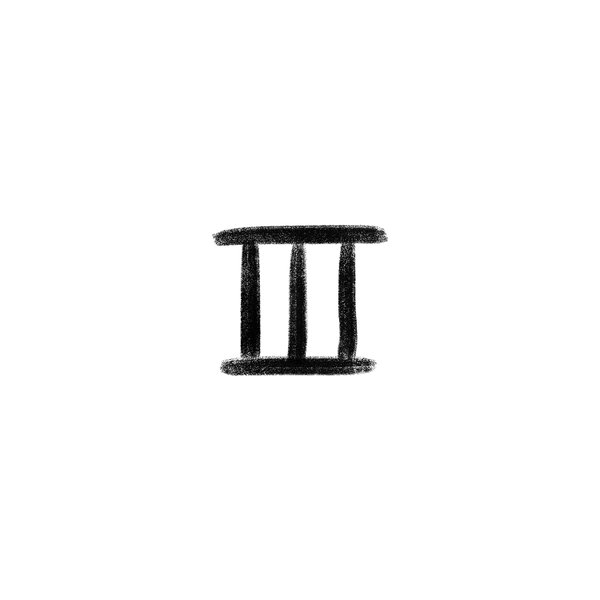 In addition to a new album release, Netsky is preparing for a slew of headlining performances at events like Reading & Leeds and SouthWest 4 in the UK and the highly-anticipated, controversial Panorama Festival in New York City. Check out the tracklist below for Netsky’s album ‘3,’ which is scheduled to release May 20th, 2016. And, if you’d like, you can pre-order ‘3’ here! 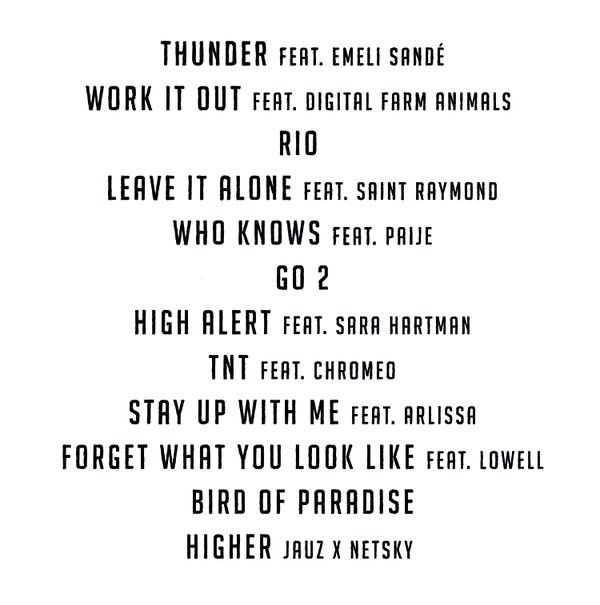 A New Festival High: Take A Helicopter To Coachella Or Stagecoach