One of the highest-regarded festivals in the world – Insomniac’s Nocturnal Wonderland – is returning this Labor Day weekend for its 20th year. While Nocturnal has offered camping options in past years, they are unveiling a new option for those looking to spend the weekend right next to the San Manuel Grounds.

In addition to Tent, Car, and RV Camping, Nocturnal Wonderland now offers a Premiere Camping option for ravers looking to go all-out. The VIP area boasts a wide array of perks, ranging from an air-conditioned (yes, air conditioned!) lounge to private showers to cash bars. Once you purchase your festival ticket, you can choose from two options: the Owls Nest or Nocturnal’s 20th Anniversary Tent.

While both prices are still TBA, it’s hard to go wrong with either choice. The Owl’s Nest provides you with a ‘glamping tent,’ a memory foam mattress (choice of queen or two twins), pillows, sheets, bedside tables, chairs, bath towels, and a mini fridge. 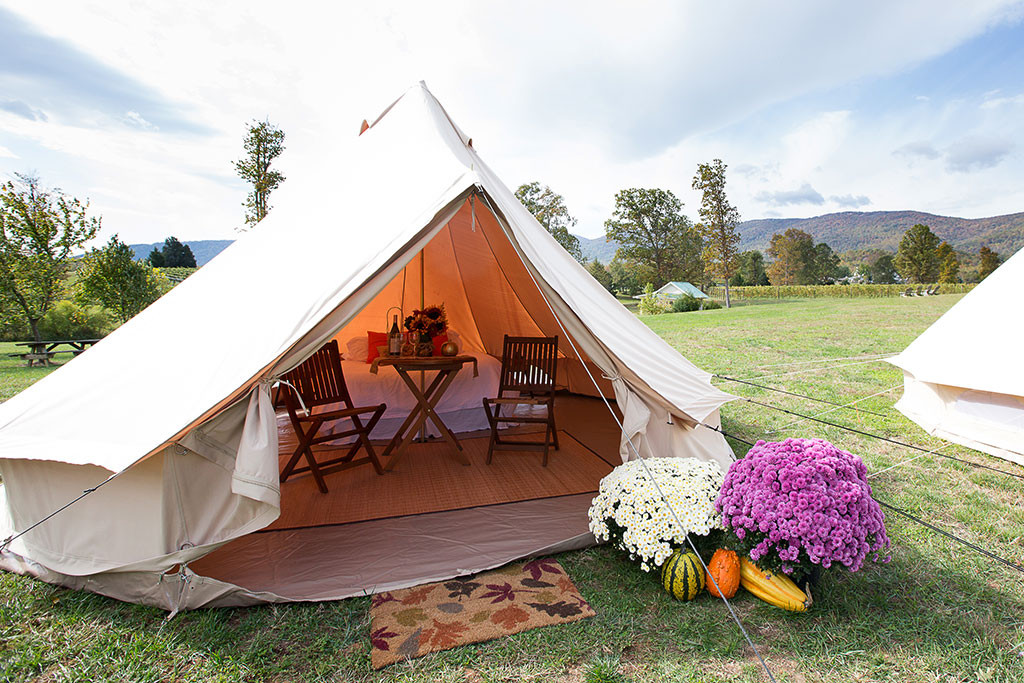 The Nocturnal Tent, which is yours to take home after the conclusion of the festival, sleeps one or two people and includes an inflatable mattress, sleeping bags and pillows, a lantern, and access to VIP campgrounds. 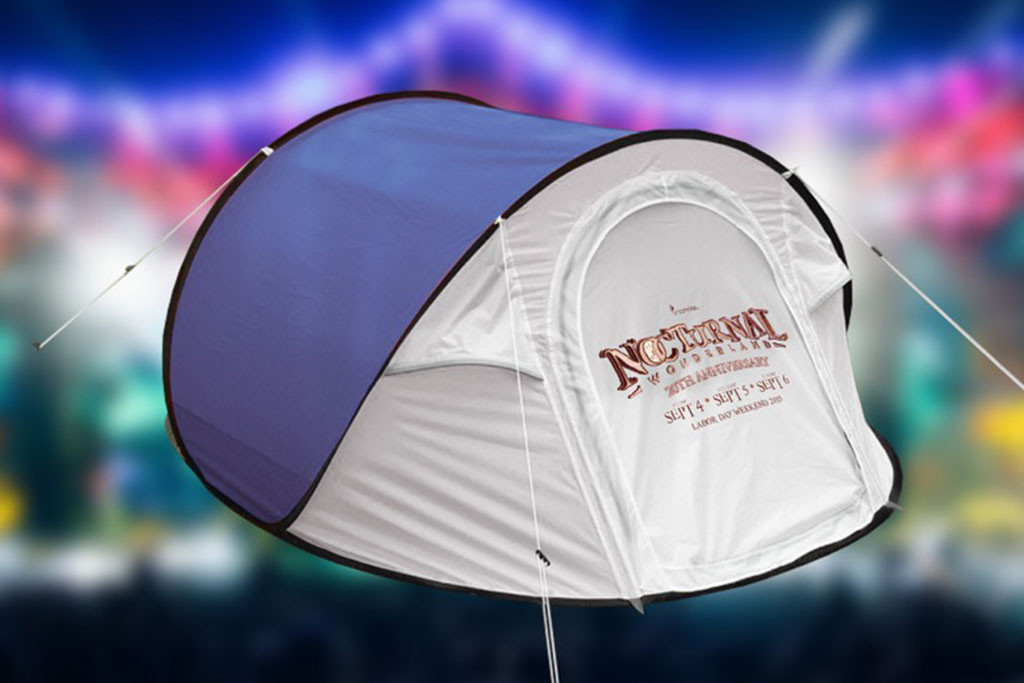 Being that this is the 20th Anniversary of Nocturnal, Insomniac delivered a lineup that stands as one of the best from the 2015 festival season. Armin van Buuren, W&W, Knife Party, Pretty Lights, Afrojack, Bassnectar, and Kaskade are just some of the big names attendees can look forward to seeing. With festival season wrapping up in September, Premiere Camping at Nocturnal is the perfect way to end it with a bang.

Keep an eye out for prices and more details coming in the next few weeks!