One World Radio To Bring Tomorrowland 2022 Live To Your Home

There’s only one more week before Tomorrowland makes its return to Boom, Belgium. But for those ravers who couldn’t cop tickets or catch an international flight, you can still catch all of the amazing artists, production, and even some behind-the-scenes extras.

One World TV and One World Radio are streaming 21 days of Tomorrowland live from Friday, July 15 to Thursday, August 4.

Three channels will be available to view all of the action. Channel 1 will play “The Reflection of Love” Mainstage and performances from Alok, NERVO, Solomun, Vintage Culture, and more. Channel 2 will stream the Atmosphere stage with Chris Liebing and Joseph Capriati as well as the Freedom stage with Claptone and Da Tweekaz. Get an exclusive look into the One World Radio studio at the festival grounds on Channel 3, the broadcast destination for artist interviews.

Before the festival, One World TV will host a string of specials to count down to the big weekend. Viewers will be treated to content about each of the stage-hosts including KNTXT, Afterlife, and Diplo’s Higher Ground.

Tomorrowland will be one of the very first events to broadcast via Dolby Atmos, a brand new surround sound technology. This platform improves existing surround sound systems by adding height channels so sounds are interpreted as three-dimensional objects. 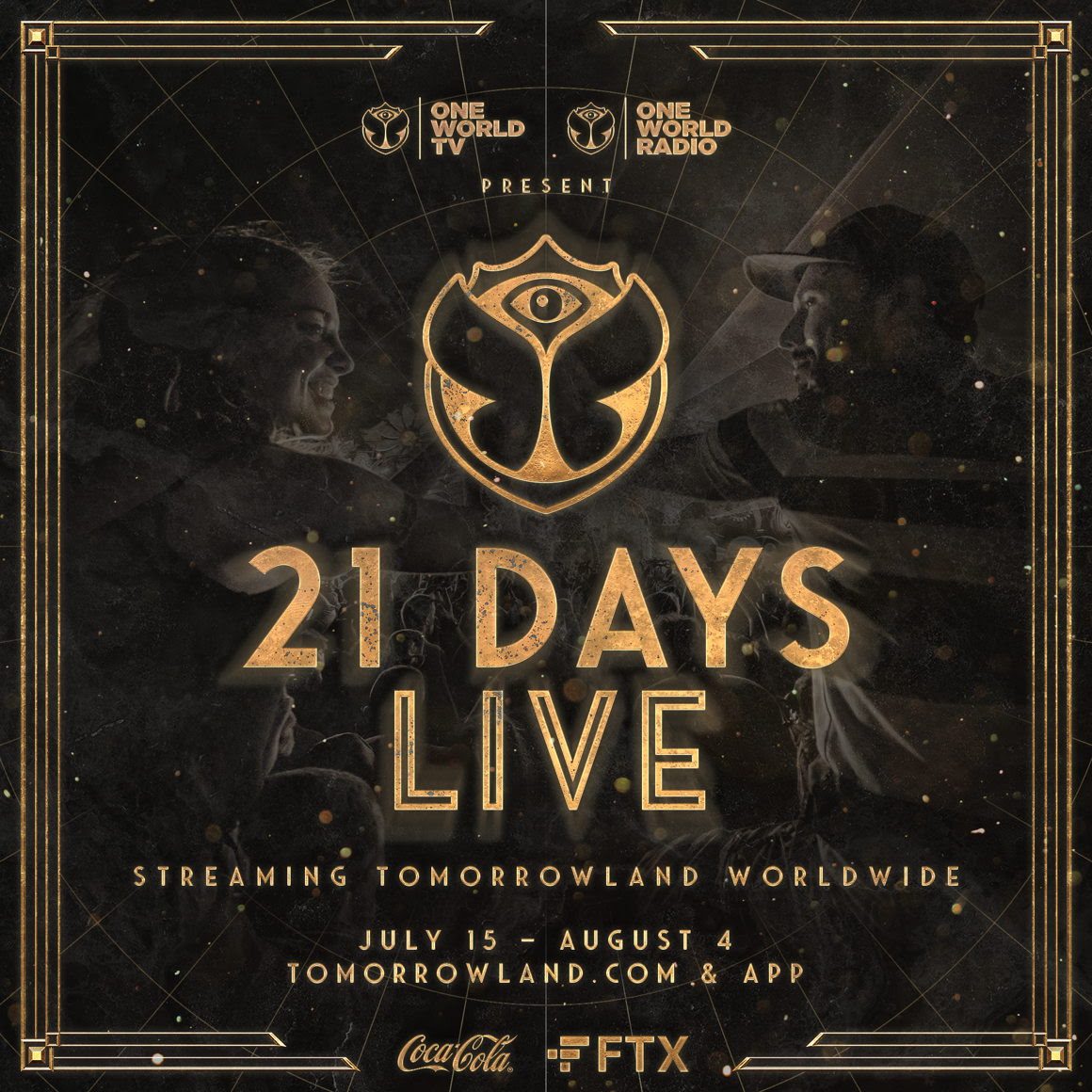 Hekler Debuts On Deadbeats With Intergalactic Track "OG BOI BE BACK"