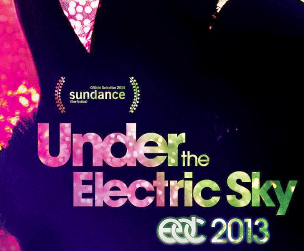 Pasquale Rotella along with the film’s directors were recently interviewed at Sundance Film Festival and discussed their film “Under The Electric Sky.”

The film doesn’t cover the huge names that perform at the Las Vegas festival, it’s about “a couple reuniting after not seeing each other for a month, a crew of bros from Massachusetts, a wheelchair-bound man from the California desert and a young woman with anxiety issues.”

Check out the interview below! You can catch “Under The Electric Sky” in theaters this Spring.