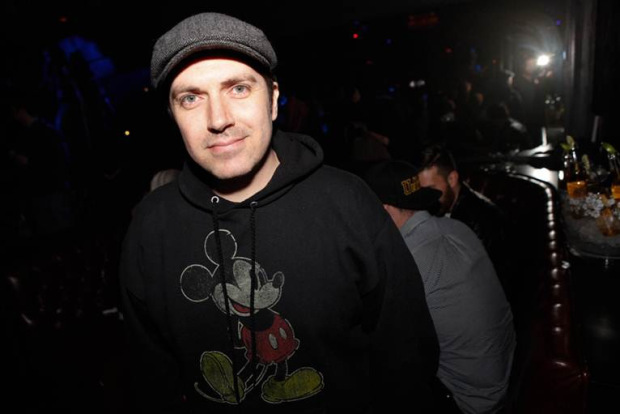 In his latest announcement, Insomniac founder, Pasquale Rotella, took the time to update the followers he calls “Headliners” on what they can expect from Insomniac’s 2016 festival season.

According to the update, Pasquale plans to focus more on enhancing the Insomniac experience this year. New stages, new carnival rides, and new art will help to celebrate the 20th Anniversary of EDC in Las Vegas this June. And the EDMbiz Conference & Expo finds a new home at Caesar’s Palace this year, where there will now be 2 areas for guest speakers and presentations. In addition, he mentioned his goal this year “to help bring back the true art of DJing” with longer set times to allow “a DJ to take listeners on a journey.” Plus, Insomniac Records will be relaunching soon!

There was some bad news as well, as some readers were disappointed to hear the discontinuation of EDC Puerto Rico and Beyond Wonderland Bay Area. Also, the highly-anticipated EDC Japan has been postponed from it’s projected July 2016 date. However, Mr. Rotella did remind his Bay Area Headliners of BOO!, Audio on the Bay, and We Are NRG that are all still taking place, and he teased a “few other announcements on the horizon.” And, apparently the Insomniac team is “working on new US festivals, some with camping, that will take place in 2017!”

“I feel more energized than ever before,” the 41 year old father, husband, and businessman exclaimed towards the end. But, really, how could he not be? He’s got a gorgeous wife, a beautiful little girl, and the Insomniac empire that he has personally crafted into one of the best things to happen to EDM. Sounds perfect!

For a full list of Insomniac’s upcoming shows, events and festivals, check out the official website here.