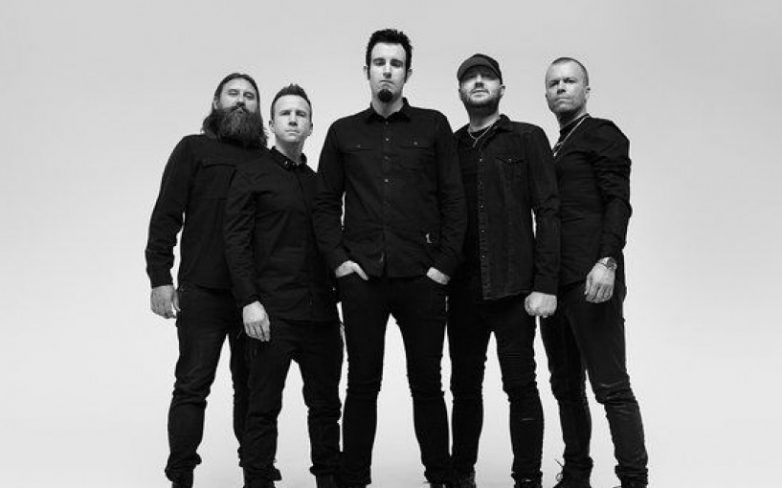 After 10 Years, Pendulum Is Back With New Music

If you’re feeling the Monday blues, we have the perfect pick me up. Pendulum has announced that after ten years, they are going to be releasing new music. Not only is this huge news but in even bigger news, the music is being released this week. The double A-side single ‘Nothing For Free/Driver‘ will be released this Friday, September 17th. Keep an eye out for both tracks as ‘Driver’ will be premiered tomorrow on Triple J’s breakfast show (9pm-11pm BST), while ‘Nothing For Free’ will be released by Annie Mac on BBC Radio 1 this Thursday.

The excitement really came into full swing when Rob Swire, member of Pendulum, tweeted a tease for the upcoming tracks. In the thread below, you can see he confirmed his releases are less than 2 weeks away.

Earlier in the year, there were some other hints along the way, but these teasers were what we really needed to see.