GRLSKOUT is back with another hit single today and is serving something far better than your favorite cookies. GRLSKOUT hails from Canada but has solidified her place on the music scene within Southern California and beyond. As a songwriter, producer, and DJ, GRLSKOUT brings an array of talent to each stage she graces along with her uplifting spirit and positive energy. Aside from playing at exclusive events amongst Hollywood elites, GRLSKOUT has secured residencies at popular Los Angeles hotspots Exchange LA and Academy LA. This past year, GRLSKOUT took the mainstage at Beyond Wonderland and performed energetic sets at Fashion Week in Paris, New York, and Los Angeles.

GRLSKOUT has become well-known for her eclectic style that crosses between Deep House with UK Garage that she effortlessly layers with Future House for a vibrant yet chill vibe. Her unique style and talents as a producer have landed her as an opening DJ for Benny Benassi, Salvatore Gnacci, Don Diablo, Galantis, Cheat Codes, Dillon Francis, and others. Over the last few years, GRKLSKOUT has certainly made a name for herself as a musical goddess and leader amongst female producers. Her latest track, “Gemini”, is a testament to her ability to combine her songwriting and producing skills for inspiring vocals and melodic basslines.

“Gemini” is an ethereal yet powerful track that features vocals by Gloria Kim. The track is a journey about losing your old self by transforming into a new, stronger version of yourself. The lyrics are nostalgic with a reflection on the moments that broke you down but allowing yourself to rise up to your full potential by letting go of the past. Just like the notable quality of the star sign Gemini, the track highlights the adaptability to adjust to a new state of being. As a listener, the track hits home as you feel the elevation in the song from a place of heartbreak to a place of freedom. The vocals are beautifully layered over a deep bassline and emotive melody as the song picks up pace in an incredibly uplifting crescendo.

“Gemini” and the accompanying music video are set for release tonight at midnight, making for a perfect track to head into the weekend. We are long overdue for an inspiring and uplifting dance track, so this breathtaking song will certainly be on our playlists. In the meantime, check out her REFLECTIONS playlist that is specially curated by GRLSKOUT and updated monthly with new tracks. 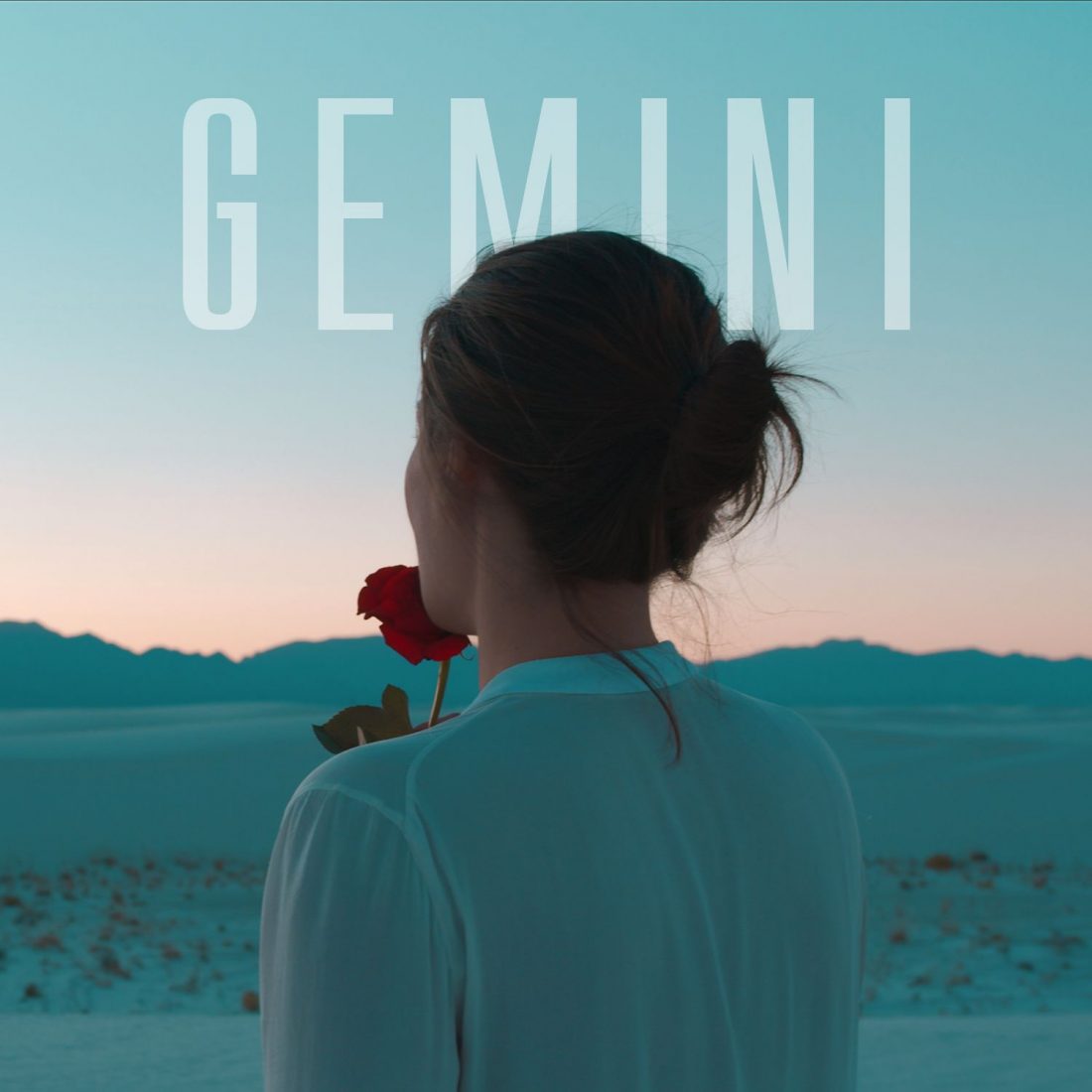 How The EDM Community Stands With Black Lives Matter: The Past, Present, and Going Forward