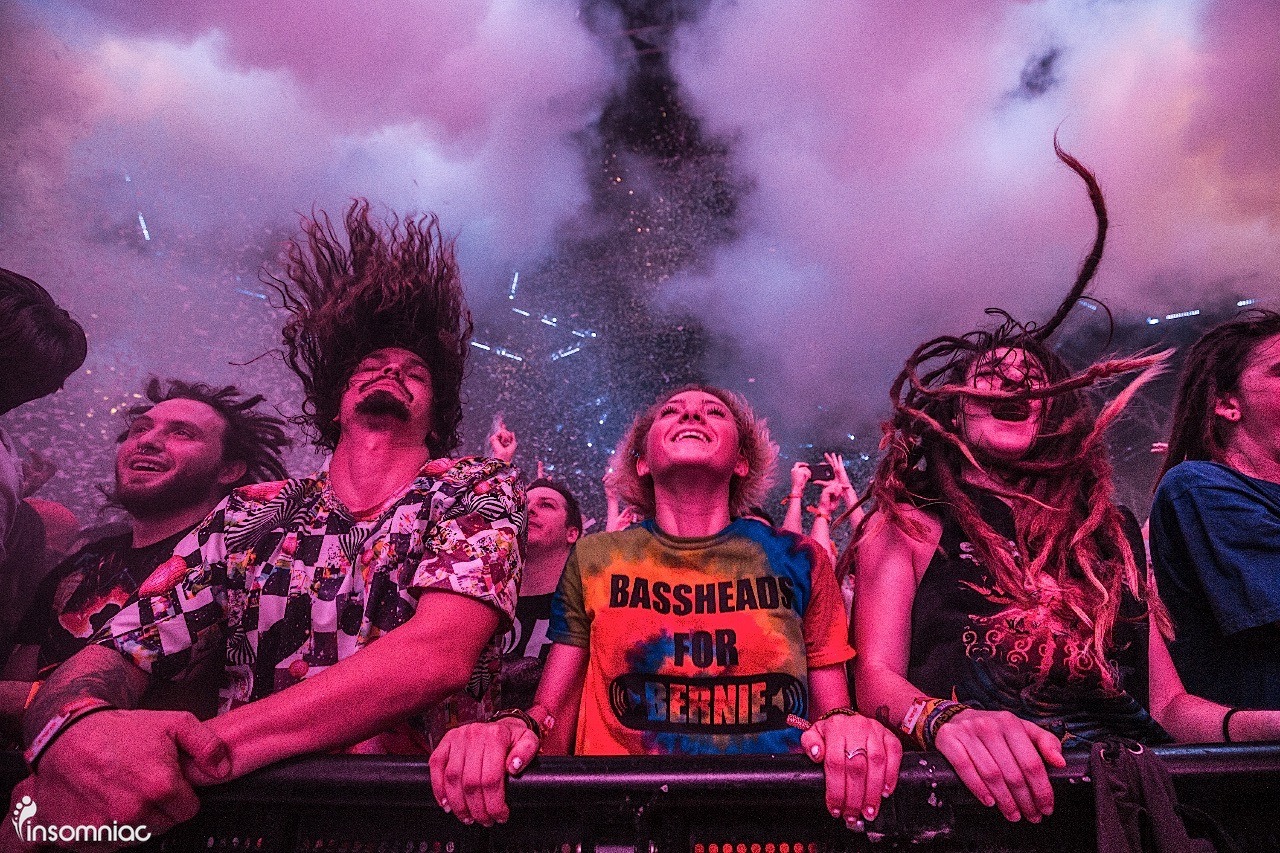 Reformed Raving: Dancing With Myself, Not Drugs

Our parents say they don’t understand dance music, but I don’t believe that to be true. I recently described my adventures at Dreamstate LA to my 78-year-old maternal grandmother, who responded with a detailed account of her wild escapades dancing the night away during Lawrence Welk shows at the Hollywood Palladium, in the 1960s. Dancing is a universal truth that we can all connect with. Rampant drug use is not.

I am a recent college graduate who has been a fan of electronic music predating my middle school years. However, I only started attending festivals and events a few years ago, and being completely honest, this stemmed from my entrance into the dance drug community. The light shows, lasers, and cigarettes pervaded my subconscious and became a part of my soul. It’s what I thought my persona was at the time.

EDC Las Vegas, the Palladium in Hollywood, and my friend’s trippy looking basement became my surrogate homes to escape from the trials and tribulations of my actual home life or the tedious essay writing that comes with getting a Bachelor’s Degree. What I thought was an escape into dance music, was actually a withdrawal into self-denial.

This revelation only recently came to light when I took my friend who had never been to an EDM event before, to Insomniac’s all-trance event Dreamstate in late November. The light shows melted our faces, the lasers caused awe-inspiring hallucinations, and the cigarettes were shared amongst all those who wanted one. But the most poignant part of my experience came on Friday night, through my friend’s comment on our way home.

“Ya know, you danced way more before we popped those pills. After you seemed to just stand there.”

In the moment, my intoxicated mentality shrugged it off, wanting to discuss Paul Oakenfold’s mind-blowing set, but the following morning with my breakfast came a refreshing realization.

When I was sober, I was there for the music. When I wasn’t, I was there for the high. I could’ve been anywhere else in the world, and I would’ve basically felt the same thing. But if that was the case, why did I drive two hours, pay two hundred bucks for two tickets, and attend a two-day music festival where I could’ve had the same experience listening to music on my couch? I should’ve been there to dance, not to drug.

For years I equated dance music to the mostly ignored, illegal culture surrounding it, and now I feel ashamed. True, they are both escapes from reality, but one is infinitely more harmful to your health and well-being. Dancing has been a lifeblood of young people since the days of my grandmother and Lawrence Welk, and if they didn’t need “enhancements” to enjoy the music and the moments, why should we? Dancing is the answer, drugs are not the solution.

As an experiment, I went to the second day of Dreamstate sober, and it was an experience to remember; mostly because I actually remember it. I remember the brilliant lights that shined just as brilliantly as the night before, I remember my fellow sober soldiers I met in the back, I remember an amazing Aly and Fila set, and specifically, I remember my dancing. I danced for seven straight hours and I never looked back.

I freed myself from the hazy stupor that I’ve always had at raves and felt freer than ever before. I felt like how my grandmother must’ve felt at those Lawrence Welk shows at the Palladium. I was in natural ecstasy; nothing was pilled or pressed.

I know I’m going to EDC Las Vegas this year completely sober, and I cannot wait.