Robbie Rivera Brings Back The ‘Bang’ With A Juicy Music Makeover

It’s been about 16 years since the world was introduced to Robbie Rivera via his hit track ‘Bang.’ After it’s release, the single reached Number 13 on the UK National Chart. It sold over 250,000 vinyls and CD singles, and circulated radio stations around the world. Now, Rivera and 2 of his classic tracks are back blazing the Beatport chart. 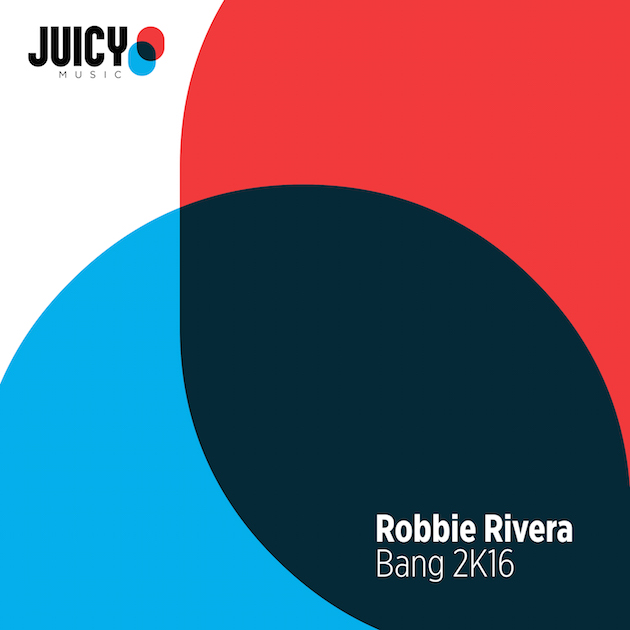 ‘Bank 2k16’  recently dropped, featuring many of the same elements of piano and vocals as the original. However, this 2016 version got some updates that really tie in Rivera’s tribal house sound and a new vocal snippet. The single has gotten support from the likes of Pete Tong, Dimitri Vegas & Like Mike, Don Diablo, Bob Sinclair and more. In addition to the new ‘Bang 2k16,’ another Robbie Rivera remake of his throwback ‘The Funkatron’ has reach Number 1 status on Beatport. Both remakes are also adding to the hype around the makeover for Robbie Rivera’s label, Juicy Music.

You can purchase ‘Bang 2K16’ on Beatport, iTunes, and all other digital retailers now, or you can preview via SoundCloud below:

I'm From Orlando. And I Need EDC Las Vegas Now More Than Ever.