RÜFÜS DU SOL will perform at the Banc of California Stadium on November 12.

RÜFÜS DU SOL has announced that they will be making their Los Angeles return by taking over the Banc of California Stadium on Friday, November 12. The show will be the group’s largest headlining show to date and the first-ever electronic music headlined concert at the stadium. 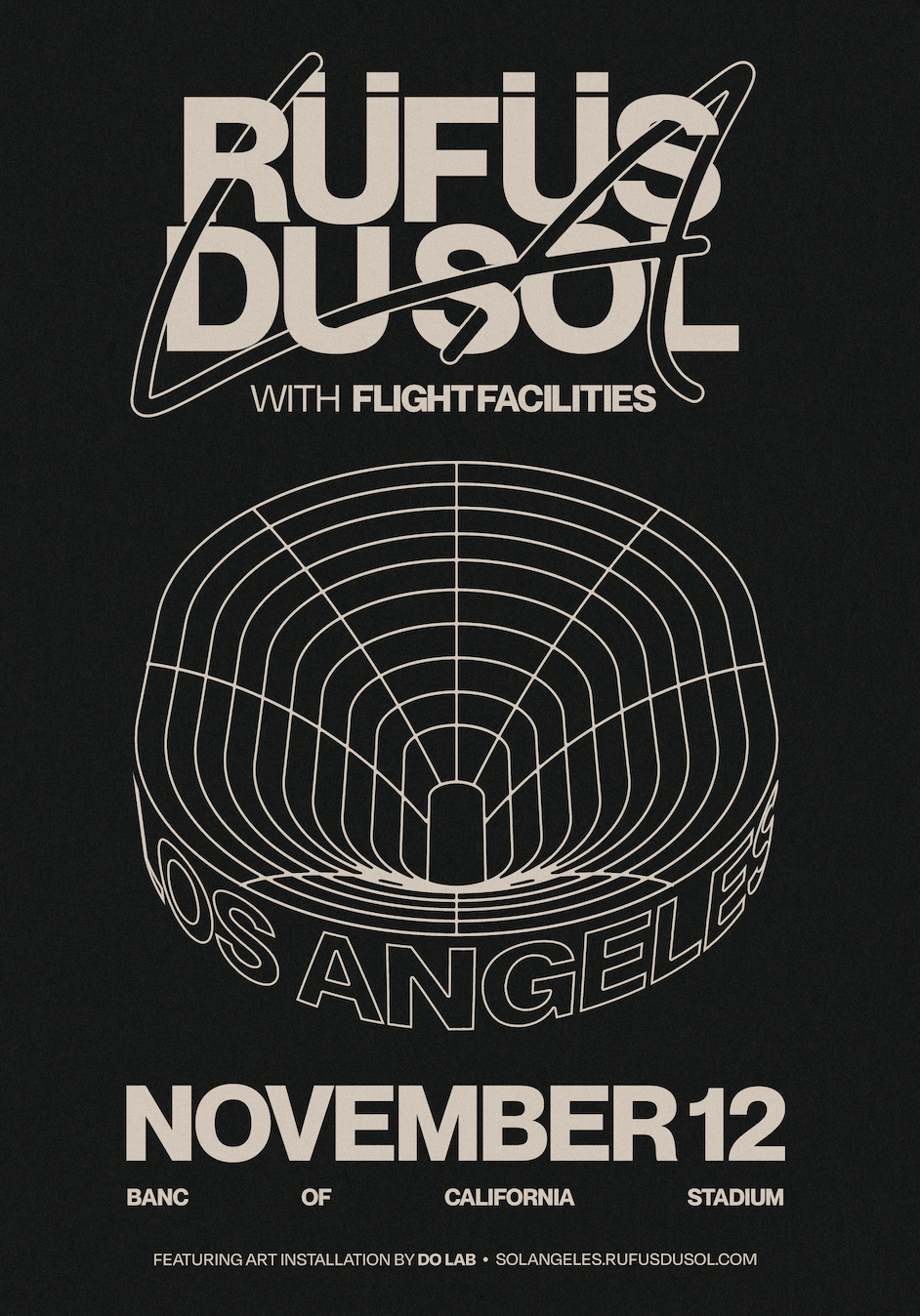 There’s no denying that RÜFÜS DU SOL has a love for the Los Angeles area, having previously headlined LA’s Historic Park in 2019, where the group performed in front of a career-high 20,500 fans. With the announcement of their largest headlining show this upcoming November, the Australian group is looking to surpass its previous headlining records.

RÜFÜS DU SOL will be joined by Australian electronic icons Flight Facilities. The ARIA award-winning band combines their disco cuts and symphonic hits. Together, both Australian groups will look to leave a major imprint on their Banc of California debuts. The show will also feature art installations in collaboration with Do LaB.

It has been some time since we have been able to experience live music in its entirety and we cannot wait to see what both RÜFÜS DU SOL and Flight Facilities have in store for these historic Los Angeles performances.

3 Reasons You Should Be At The DisDance Pod Experience