The debate continues in Southern California over the future of “rave-style events” in the region as San Bernardino government officials prepare to vote on the issue at the end of this month.

According to a recent report by The Sun, San Bernardino County Supervisor Janice Rutherford has scheduled a vote on the May 24th board agenda that will call for an end to dance music events at the San Manuel Amphitheater in Devore. The decision came as a result of complaints received from dozens of residents in the area who did not care for the loud music, the illegal activity, or the death of young attendees. San Manuel Amphitheater has been hosting events like Insomniac‘s Beyond Wonderland and Nocturnal Wonderland since 2013, when complaints caused a relocation from the National Orange Show Events Center. 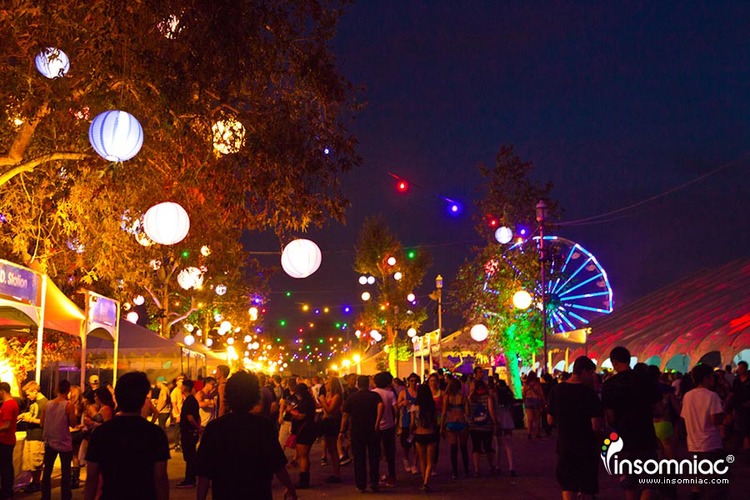 San Bernardino County actually has a contract in place with Live Nation regarding the San Manual Amphitheater, which is the reason the decision has come down to a vote. Residents are pointing out the significance of overdose deaths, as well as the general inconvenience it causes the local community, saying “… Live Nation, is putting San Bernardino County in huge, huge liability.”

10 Favourite Holiday Destinations for Every Month of the Year