Win A Meet & Greet with Sandro Silva at Avalon Hollywood on August 9th! 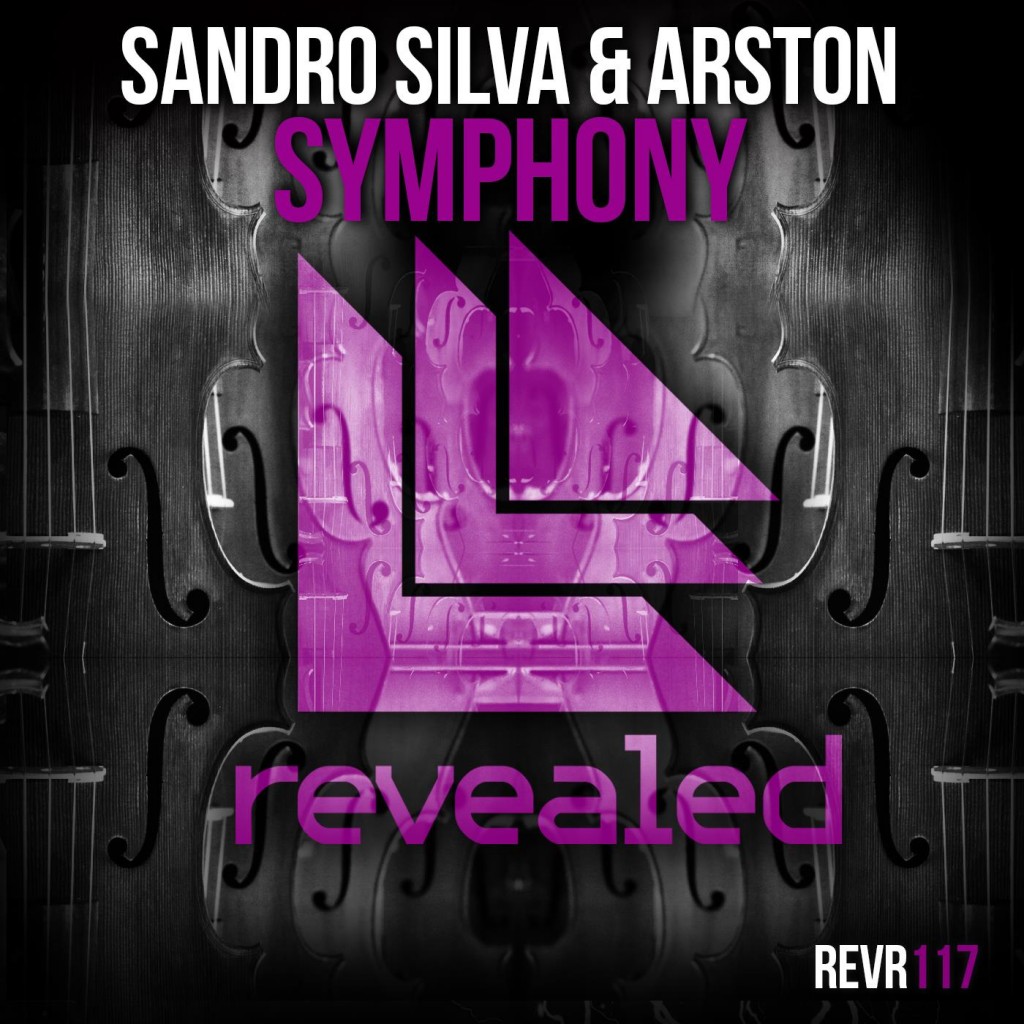 On August 9th, Avalon welcomes two of dance music’s finest young talents, Sandro Silva and Pierce Fulton. Since breaking through into the industry, the 22 and 21 year-old producers have each seen their works reach listeners across the world.

Sandro Silva possesses a passion for music and an ear to match. An absolute workhorse in studio, he is constantly growing and perfecting his abilities as a producer. Starting this year with a bang, Sandro Silva conquered the mainstage with “Payback”, an original song that still receives considerable support to this day. Electro house at heart, his style has diversified through genre blending productions exemplified in his most recent track with Arston, “Symphony”. Released by Revealed Recordings, this effort combines Sandro Silva’s classic sound with elements of progressive house. His range has paved the way for a number of unique collaborations, released through various label giants such as Spinnin, DOORN and Mixmash. It’s clear that his monster hit with Quintino, “Epic”, was only the beginning. Already having played some of North America’s biggest festivals in EDC Las Vegas, Electric Zoo and Tomorrowworld, Sandro Silva is poised to continue his impact within the future of dance music.

We’re giving one lucky fan a chance to meet Sandro next Saturday night at Avalon Hollywood. Enter for your chance to win below!

Win A Meet & Greet with Sandro Silva at Avalon Hollywood!