Most days of the year, Privilege Ibiza is the biggest nightclub in the world, but on July 2, 2022, Johan Cruijff Arena in Amsterdam will claim that title for one night only with the return of Sensation. Sensation is a festival that started all the way back in 2000 based on the idea of turning arenas into massive night clubs to host enormous white-attire parties.

Now 22 years later that legacy continues in Amsterdam with some of the biggest names in house music. The breakout superstar ACRAZE, the deep house maven Oliver Heldens, and the pop legend MK are just three of the artists gracing the mainstage for this epic affair. The Silver Stage will host the supporting acts which include the ever-soulful Martin Ikin and France’s own Dombresky.

Check out the full lineup for Sensation below. Click here to purchase the remaining tickets. 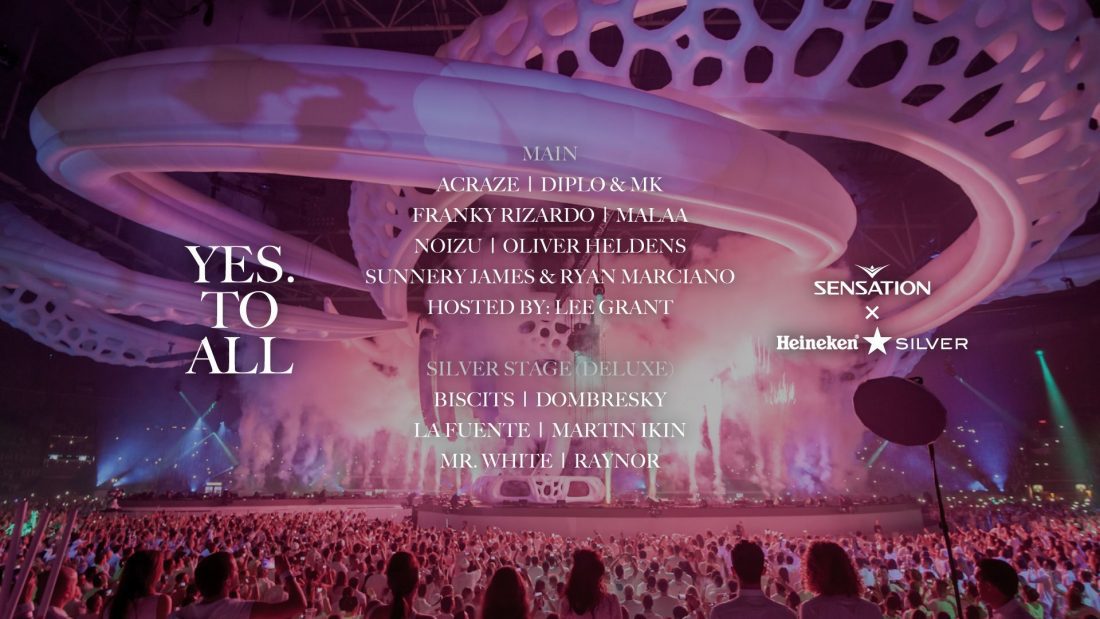 ILLENIUM Will Host The Second Edition Of Ember Shores In 2022

'Fisher In The Park' Brings Tech House to San Diego