‘Acrobatic’ is the first single SIDEPIECE has released on Insomniac Records

Grammy-nominated duo SIDEPIECE has released their first single on Insomniac Records, after previously teasing the single on their ‘Kiss & Tell’ livestream with Insomniac last September. Since ‘Acrobatic‘ was played for the first time, it has become one of the duos most requested songs and now, the deep house track is available to stream on all platforms. The tracks consists of beautifully curated melodies mixed with SIDEPIECE’s signature bassline sounds. When asked about the latest single, SIDEPIECE disclosed that,

“This was one of the first records we made together as SP. It’s so cool to finally have it come out. It’s been one of our most requested songs and a fan favorite at shows. Excited for it to be out in the world.”

‘Acrobatic‘ follows the release of the duo’s previous single, ‘Temptation,’ which was released in March of this year and appeared in the top 25 of Beatport’s Top 100. This is the first Insomniac Records release for SIDEPIECE and likely will not be their last. Stream SIDEPIECE’s latest single below. 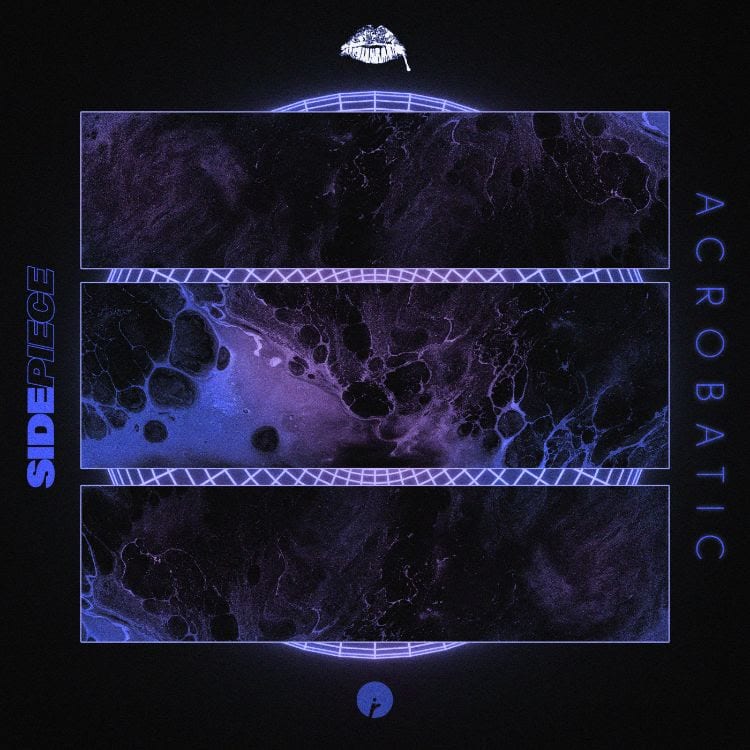