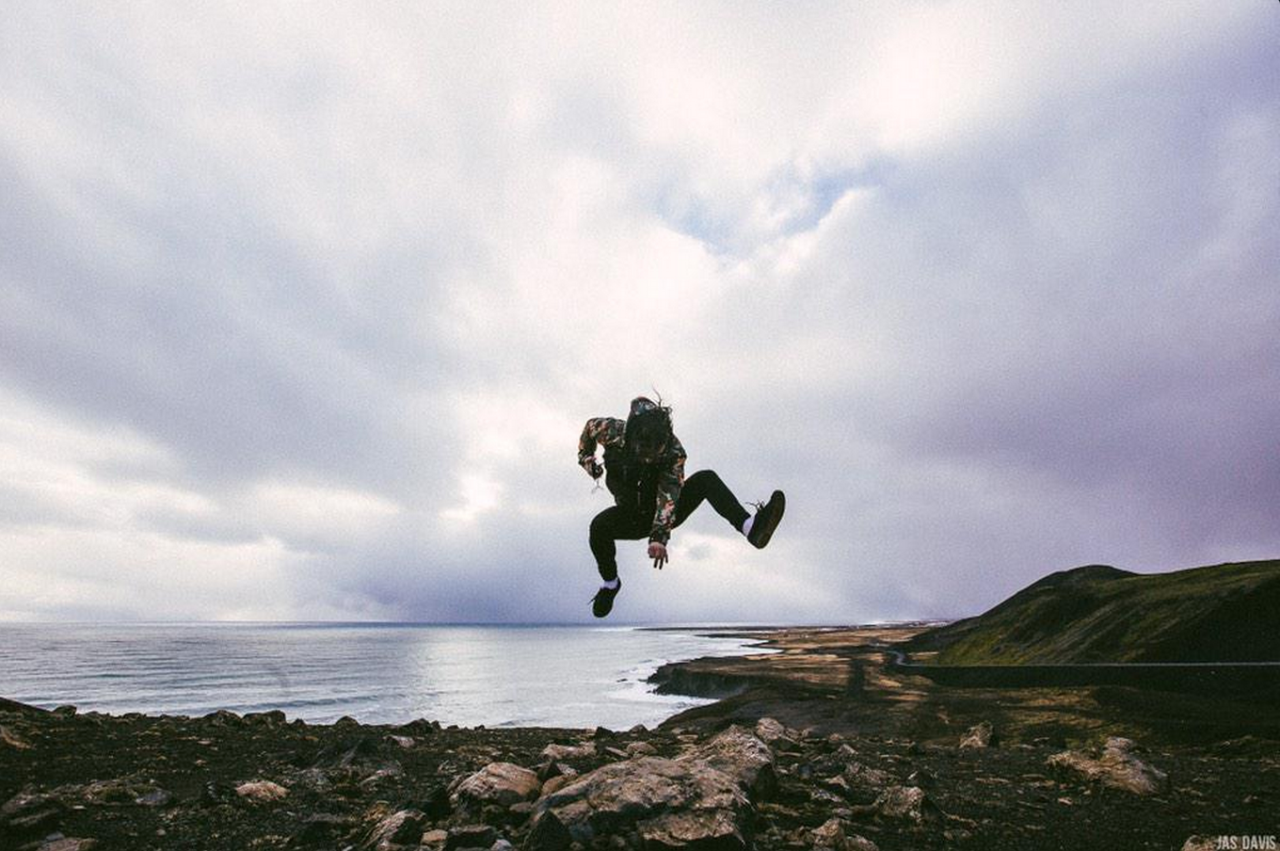 “I think you could even almost touch Heaven from Iceland,” says Skrillex in a new tour video he recently shared featuring his stay on the Nordic island. In what seems more like a travel ad for tourism to Iceland, the video showcases the natural beauty of the country for the majority of the time. Skrillex does quite a bit of sight seeing in the video, checking out the coastline, a few geysers and relaxing in a natural hot spring. It portrays the explorative character we all associate Skrillex with as a musician. Once or twice a scene from his Icelandic performance appears, but quickly reverts to the starkness of Iceland’s wilderness to emphasize the contrast.

The video is both shot and edited by Jas Davis, a “Boston based creative that focuses on creating unique moving and still images.” And the music is the talents of none other than Iceland’s own, Björk. Check out the video below for some of the most stunning images of Iceland, with some Skrillex sprinkled in: