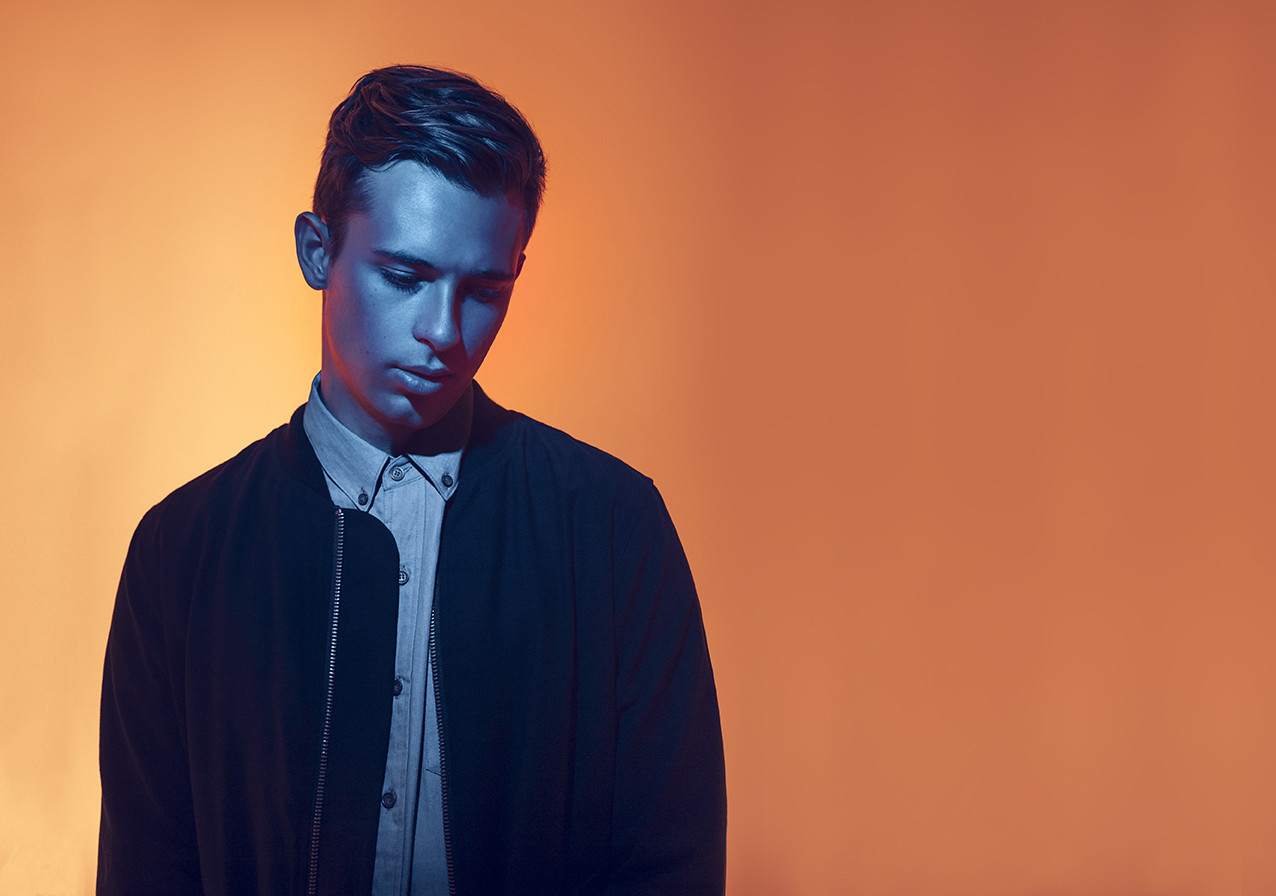 Throughout the history of music, and art in general, there have been trendsetters that provide foundation for their medium to truly evolve. Whether it’s a single artist who changes the game or a group of artists who embody a similar style in similar period of time, their role in the world of music is paramount. For without them, we’d still be listening to gregorian chants.

However, there are a few artists that surpass trendsetting, surpass boundary-pushing, surpass hype. When they show up to the scene, everyone turns their head and pays attention even if they may not like what they see.

Flume is one of those artists.

Now before I go any further, it’s important to point out that Flume’s contribution to music is not based solely on the quality of his productions, but rather his ability to invigorate millions of people through careful timing.

When EDM first blew up, nobody could have predicted it’s phoenix-like rise. I mean, it’s not like it was really “new” music. House had been around for decades and artists like Flying Lotus, Four Tet and countless other producers had been fully exploring the capabilities of electronic music long before any of that.

But when Avicii dropped “Levels” a few months after Skrillex dropped his remix of “Cinema, it’s like none of that other electronic music mattered to the mainstream crowd (a.k.a. millions of millennials). They heard the overly-cheery and oppressively-wonky sound of those two tracks and they couldn’t get enough, resulting in the most controversial abbreviation in recent memory: EDM.

Soon Avicii and Skrillex would become superstars along with everyone else who folded into the image of loud, out-of-control dance music while the electronic music that existed before got swallowed by the stereotype. Before long all electronic music was EDM to the laymen and it would remain that way for years.

See, to your basic radio listener, “EDM” is just a way to describe music. For most it was the first term they had heard to actually describe electronic music on a broader scale. But to those who came before, “EDM” also entails the giant commercialized events, the excessive party image, and some would say the lack of talent in both production and performance.

I’m not going to comment on how talented Avicii and Skrillex are or aren’t, but what I will say is that EDM isn’t really fit for any situation that doesn’t require a lot of energy. Raving. Working out. Etc. I’m sure there are some people who listen to “Turn Down For What?” when they want to study but that’s the vast minority. While most people (including myself) had the best time raging to some EDM, at a certain point they also want to listen to music that doesn’t make you want to put your hands up.

Sure there are more than a few celebrity DJs making millions off that same hype, but the market became so saturated not only with the music itself but the events that cater to it that people started getting over it quicker than usual. It was like EDM’s rise was the start of the party, and the labels and promoters wanted to keep the party going so badly that they pushed everyone to their limit until they collapsed.

What the mainstream craved was something as new as it was the same. People were getting over the idea that electronic music needed to be party music, but electronic music itself was still at the front of everyone’s mind. The next generation of young musicians had already flocked to laptops instead of instruments; each one trying to come up with the sound that would redefine the genre.

Well Flume was the one to do it.

When Flume dropped “Sleepless”, it was like the world took off their set of blinders after the horserace that was EDM and were able to look in a direction besides straight ahead for the first time.

Basslines, which had been lost under a sea of flashy synths, 808’s and ridiculous wobbles, suddenly had a place at the next big festival. Vocals became more than pseudo-screaming and universal crowd-pleasing. Best of all, mainstream electronic music was now something to which you could vibe as well as rage.

Again, to say music like this didn’t exist before Flume would be utterly false. He has a unique overall sound, but he’s basically just making beats the same way artists like Nightmares on Wax and Nosaj Thing had been doing for years. Yet, I’m more than positive that if you were to ask more than a few Flume superfans, they would still equate his music to EDM.

That’s where his genius truly lies. He was able to harness the hype surrounding EDM and hone it into styles closer to soul and hip hop, which in turn attracted the biggest EDM heads, the EDM heads who were losing interest, and the pre EDMer’s who already appreciated music similar to Flume’s.

More importantly however, he opened the door for hundreds of other artists with a similar attitude towards electronic music; five of which we think you will love. You can sample them below.

Consisting of An-Ten-Nae and Releece, two bass producers who deserve plenty of respect in their own right, Dimond Saints have begun to show the world their true talent for beats. In addition to their unique productions, the pair have been known to incorporate different genres into their music through live instruments. At Lightning in a Bottle this past May they performed with live strings, horns, vocals, and percussion all in service to making tunes that shake your soul.

Another pair of bass producers come together, Paint is what happens when you mix Tsuruda with Huxley Anne. Being a couple in real life as well, this dynamic duo know exactly how to fuse their styles together in service of the low end.

If you’re a fan of Flume for his use of atmospherics, look no further than Goopsteppa. Every one of his tracks features sounds that bounce around, fade in and out, and otherwise travel through your ears in support of a crisp, and even grueling beat.

The important thing to remember about Flume is that his music is versatile. If you’re partial to Flume, don’t be afraid to look into music that might not be seen on a rave lineup, and Nao is prime example. Hailing from the UK, this up and coming vocalist knows exactly how to use her voice, and lucky for us she uses it to enhance seriously funky electronic productions.

First gaining real attention after andhim remixed his single “Could”, Elderbrook has been blurring the lines between acoustic and electronic for a while now. This track comes from his second of two EPs and is in the similar atmospheric style of Goopsteppa, except Elderbrook tops it off with a pristine voice and nimble guitar work.