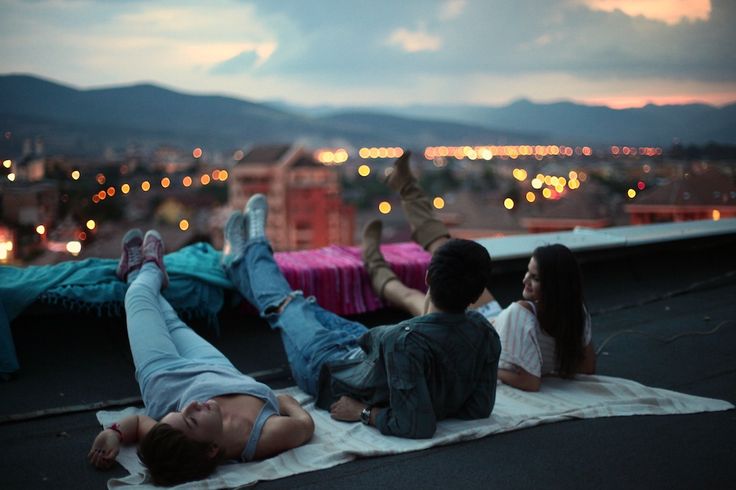 Good news for you night owls.

A new study finds that people who stay up later are more intelligent than those who go to bed early. The findings come from a study in “Psychology Today,” and in “Study Magazine.” Intelligent people are more likely to be nocturnal than people with lower IQ scores. The findings show that IQ and sleeping patterns are related.  The data shows that for night owls, the only real time for living is after everyone has gone to bed. Its only after dark when we learn, absorb and reflect on the effects of the day. Not everyone has time for self reflection, except those who stay up later. More inquisitive brains defied normal sleeping patterns and created their own. The people in this study who were considered intelligent went to bed after midnight.