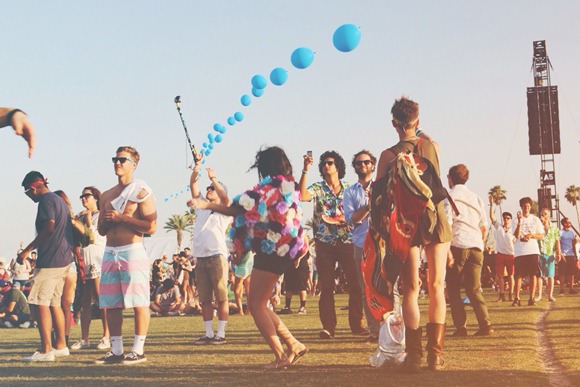 The days of needing a phone charger at a festival could be coming to an end.

That’s because scientists and Nokia have teamed up to create a sound-powered smartphone. The device is packed with “nanogenerators” that react to sound vibrations and create electricity as well. Nanowires made from zinc oxide produce an electrical current when bent. They were so sensitive they responded to the pressure of sound waves.

So this means that new technology will one day allow you to keep recording your favorite set at a festival without losing your battery charge. Researchers say the battery charges when exposed to traffic, street noise, your voice and loud music. The new technology won’t be available for a few years, but we’re looking forward to it.

This Cooler Has Raised 8 Million Dollars