Steve Aoki just announced a new compilation filled with top notch collaborations. The 26-track body of work, entitled HiROQUEST, comes out Friday, September 16. The album will comprise five chapters, each detailing a different mythological faction and adding a new layer of storytelling to the album.

Both dance music and rock fans are eager to hear the many collaborations between Aoki and friends. Artists include Taking Back Sunday, Kane Brown, Mod Sun, Bryce Vine, Lil Xan, and Goody Grace. The collaborations are an homage to Aoki’s earlier career and influences like indie, rock, and pop.

Aoki stated in a press release, “The music is a connecting tissue to this universe that I’m creating.”

CDs and digital albums are available for presale here. 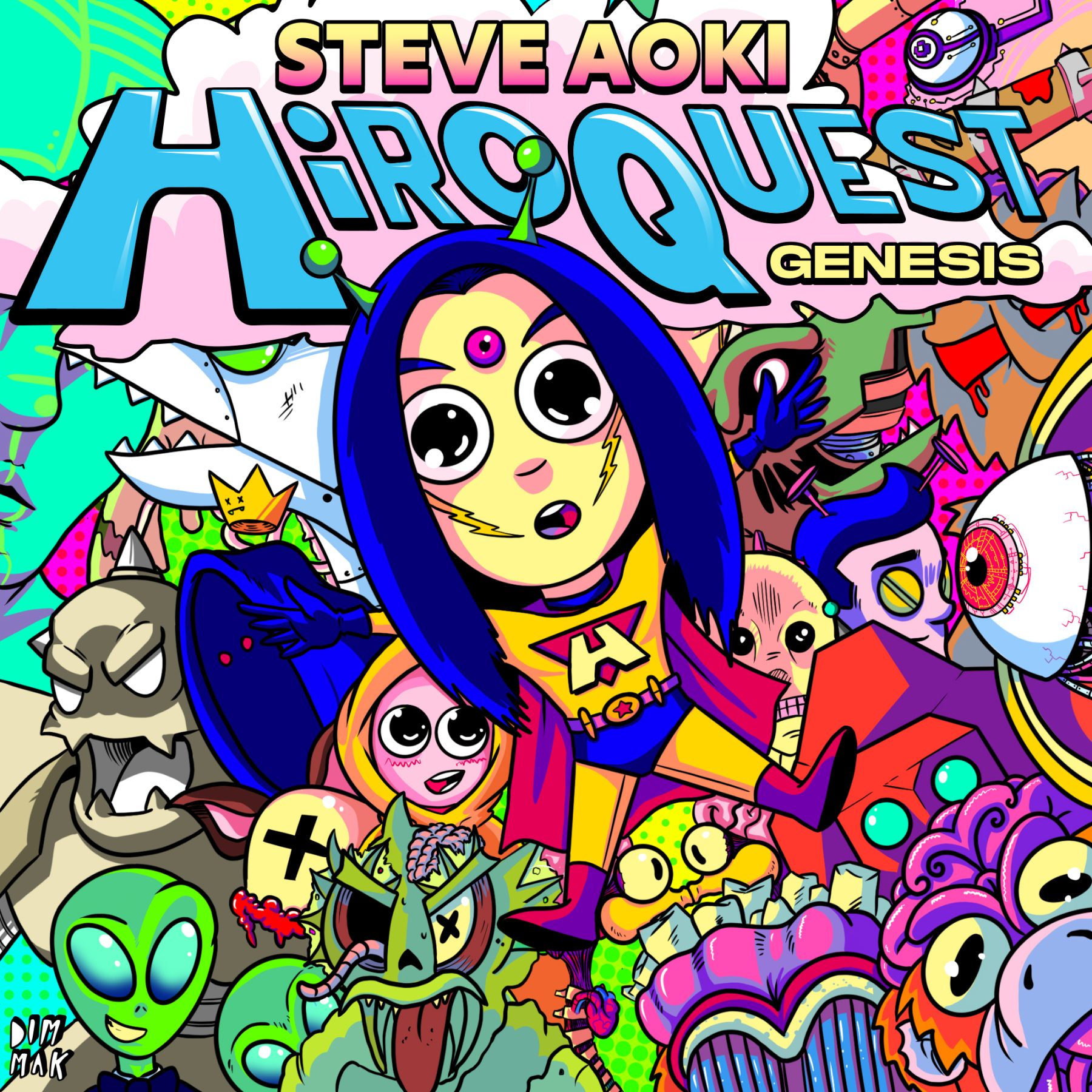